A 37-year-old woman who was shot and killed in front of her two children in a motel room on Saturday night has been identified.

A 37-year-old woman who was shot and killed in front of her two children in a motel room on Saturday night has been identified.

The Bexar County Medical Examiner’s Office said Lauraalicia Placker was gunned down at a Motel 6 in the 7500 block of Louis Pasteur, not far from Floyd Curl Drive. She was pronounced dead at the scene at around 10:40 p.m.

She suffered a gunshot wound to the head, the office said. Sources told KSAT that the woman was pregnant.

When police arrived at the scene, the suspect, Dillon Meckel, 35, admitted to shooting the woman, according to SAPD. 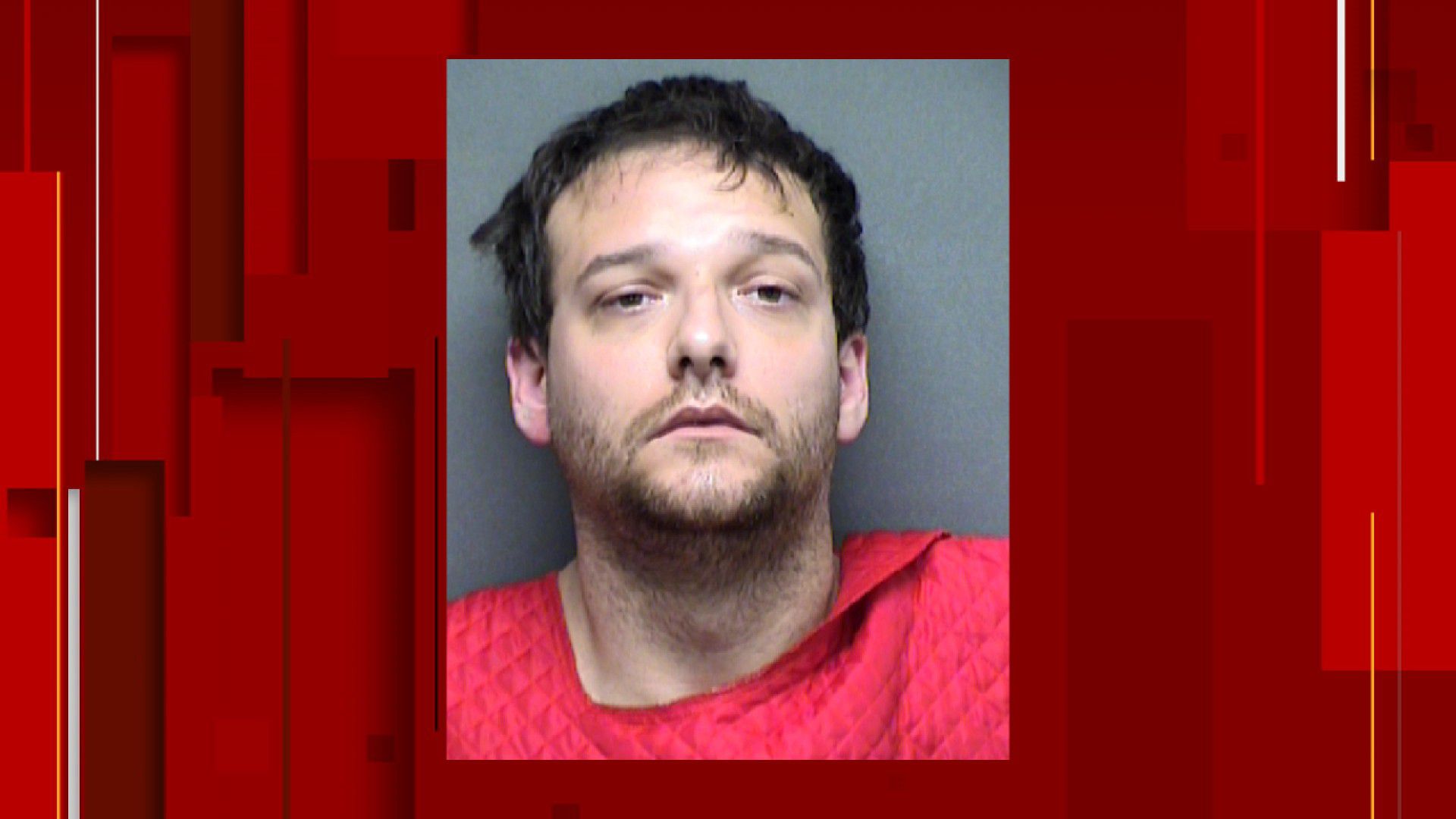 He was arrested and charged with capital murder-multiple persons, court records show.

Two children, ages four and six, were inside the motel room with the man and woman at the time of the shooting, according to police. Police contacted CPS to assist with arranging care for the children.

Court records also show Meckel has a previous conviction for aggravated sexual assault of a child and a more recent case of felony violence.

READ:  Have you seen this man? SAPD says he robbed a Northwest Side bakery in June
Shares
Share This
Finance Advice 2021