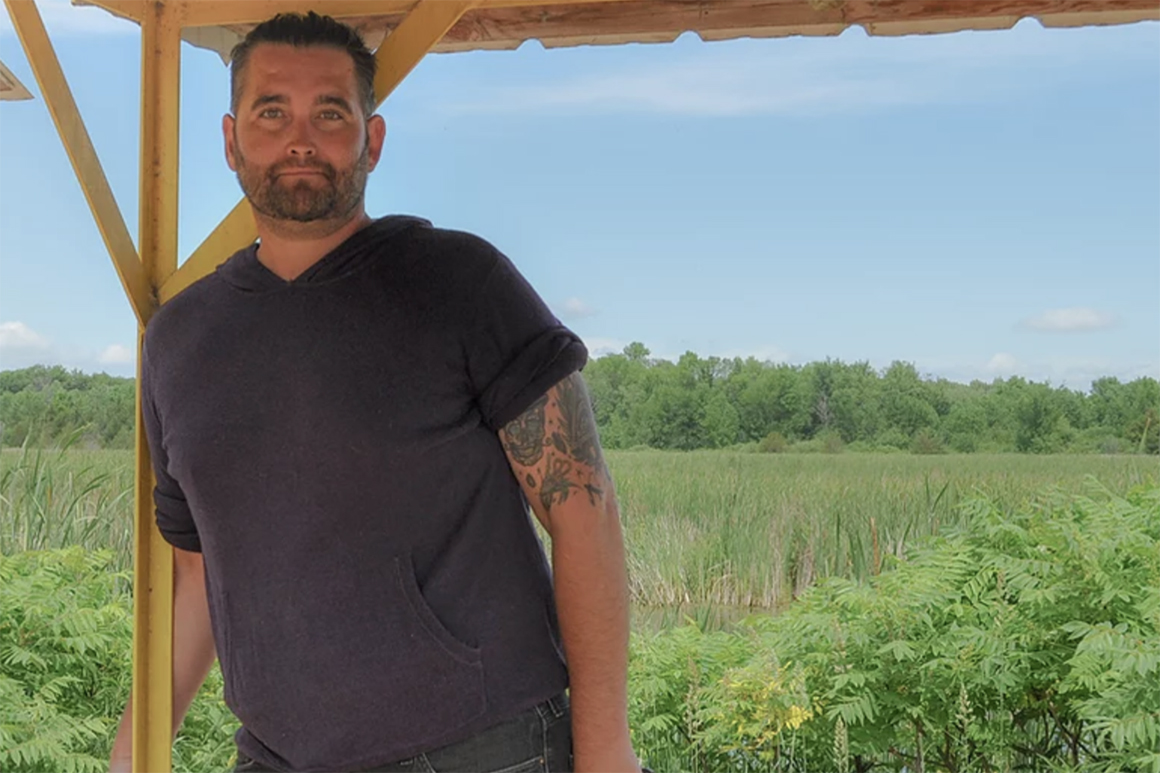 The death of a third-party candidate running against freshman Democratic Rep. Angie Craig has triggered the postponement of this year's vote and scheduled a special election next year in her Twin Cities-area district.

The Minnesota secretary of state’s office confirmed Thursday the death of Adam Weeks, a farmer running under the Legal Marijuana Now party, and that the seat would become vacant at the start of the next term. State law requires that the November election be delayed and a a special election be held on the second Tuesday in February if a major party nominee dies within 79 days of Election Day. Early voting began in Minnesota last week.

The Legal Marijuana Now party is considered a major party under Minnesota law after its nominee received 5.3 percent of the vote in the 2018 race for state auditor.

“I want to offer condolences to the family and friends of Mr. Weeks. The loss of any of us is a tragedy, and that’s felt especially in someone who has put his energy into a campaign to serve in public office,” Secretary of State Steve Simon said in a statement. "The law is clear on what happens next.”

This decision has huge implications for Craig, who faces a well-funded GOP opponent in a district that President Donald Trump narrowly carried in 2016. She ousted Republican Jason Lewis in the 2018 midterms in a 6-point victory after losing to him in an open-seat race two years earlier.

In a tweet Thursday, Craig wrote she “was deeply saddened to hear the tragic news of Adam Weeks’ passing earlier this week” and said that she and her wife are praying for his family.

A special election in February will likely be a low-turnout affair, making the outcome unpredictable.

Lewis opted to run for Senate this cycle, and Marine veteran Tyler Kistner won the GOP nomination to take on Craig. He has proved to be an impressive fundraiser, bringing in over $1 million by late July and outraising Craig in the second quarter of this year.

The Minnesota law was passed in 2013, more than 10 years after the passing of Sen. Paul Wellstone (D-Minn.), who died in a 2002 plane crash just days before his hypercompetitive reelection campaign. Former Vice President Walter Mondale, who previously held the seat, replaced Wellstone on the ballot but lost to Republican Norm Coleman.

Simon, the current secretary of state, sponsored the bill when he served in the state House.