“That’s where I started, and I learned so much from that experience.”
Zendaya says she is “grateful” for her time on the Disney Channel.
While speaking with Carey Mulligan for Variety’s “Actors on Actors,” the “Euphoria” … 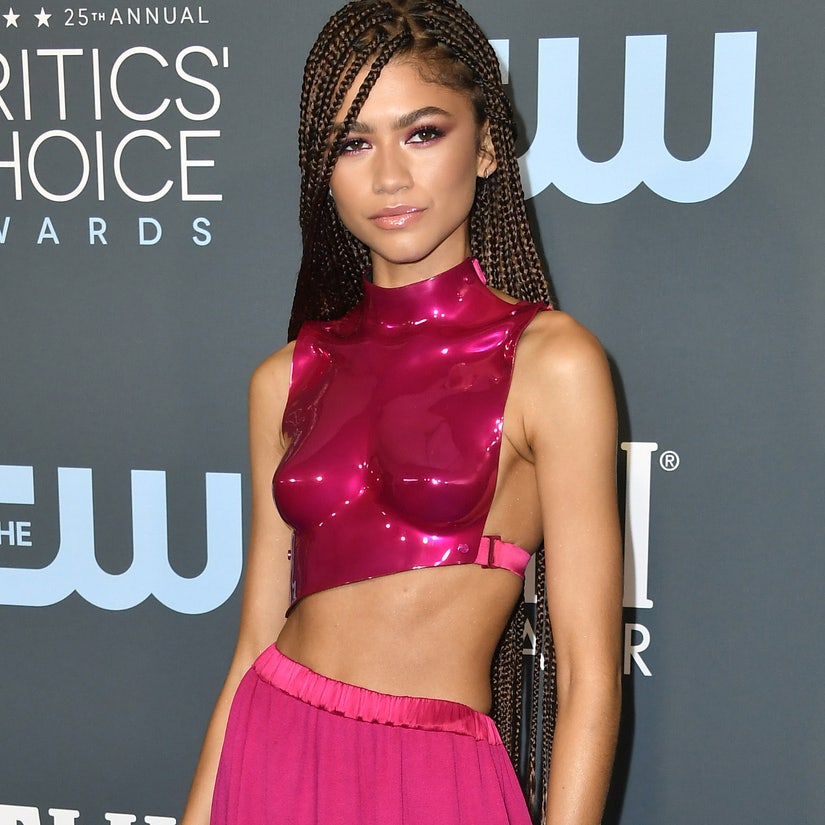 "That's where I started, and I learned so much from that experience."

Zendaya says she is "grateful" for her time on the Disney Channel.

While speaking with Carey Mulligan for Variety's "Actors on Actors," the "Euphoria" star took a look back at where she got her start, describing the Mickey Mouse network as "part of [her] heritage."

Due to Zendaya's success on "Euphoria," which earned the actress an Emmy last year, Carey suggested that Zendaya can't think of herself "as a Disney kid now." However, Zendaya, 24, said she's okay with the label, in fact, she's "embraced it."

"The thing is, I am," she said. "And to a degree, I am grateful for that. That's where I started, and I learned so much from that experience. It's just kind of been this slow progression."

"I am happy that it's all been to prove it to myself and not to anybody else, you know?" Zendaya continued. "I embrace it a little bit. It's part of my heritage to a degree."

Zendaya's career began on the Disney Channel when she starred on "Shake It Up" opposite Bella Thorne. After "Shake It Up," which ran from 2010 to 2013, Zendaya went on to star in a Disney TV movie and had small roles in other projects, before playing K.C. Cooper in Disney's "K.C. Undercover" from 2015 to 2018. In 2017, Zendaya made her feature film debut in "Spider-Man: Homecoming" and starred in "The Greatest Showman" that same year.

Zendaya went on to star as -- and currently plays -- Rue Bennett in the HBO drama series, "Euphoria," a role that won her the 2020 Primetime Emmy Award for Outstanding Lead Actress in a Drama Series, becoming the youngest actress to do so.

While speaking with Carey, Zendaya reflected on her historic win.

"I was just excited to be involved in the conversation. I was really nervous," she recalled of the Emmys ceremony back in September, which was mostly virtual amid the coronavirus pandemic. "And of course, it wasn't a typical ceremony. In many ways, I'm grateful for that, because it was really nice having my family around me, quite literally having my back. I felt very safe, even though I was freaking out a little bit. I couldn't imagine having to go up in front of a big crowd."

Zendaya can next be seen in the Netflix drama "Malcolm & Marie," which hits the streaming service this Friday.