Zayn Malik has spoken out against the Grammys and the Recording Academy, seemingly alluding that the music awards are rigged.The ‘Vibez’ singer shared a scathing tweet on March 9, expressing his anger over this year’s awards.READ MORE: Halsey says the …

Zayn Malik has spoken out against the Grammys and the Recording Academy, seemingly alluding that the music awards are rigged.

The 'Vibez' singer shared a scathing tweet on March 9, expressing his anger over this year's awards.

READ MORE: Halsey says the Grammys nominations are 'about handshakes and bribes'

"F--k the grammys and everyone associated," he wrote. "Unless you shake hands and send gifts, there's no nomination considerations. Next year I'll send you a basket of confectionary." 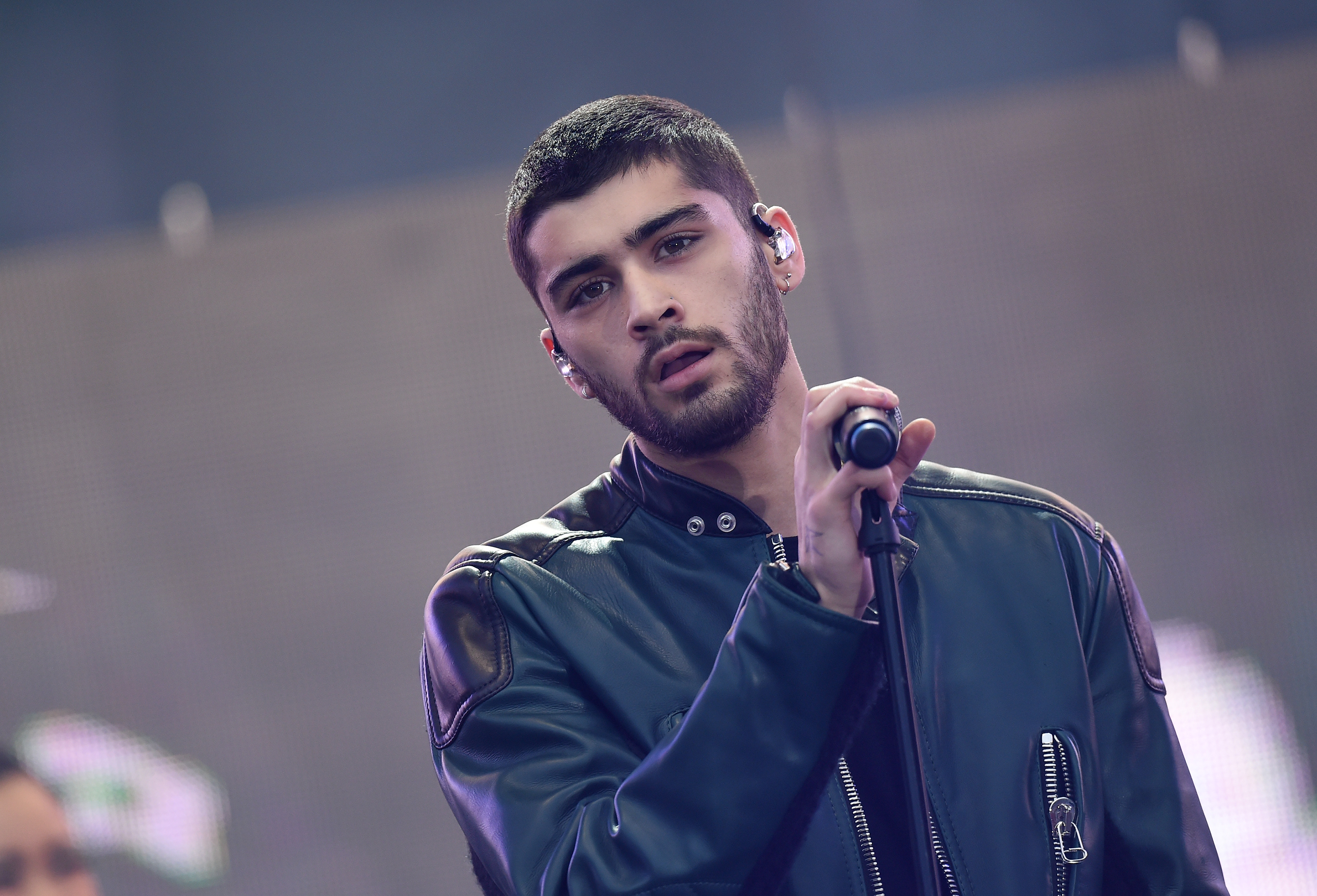 Malik has since clarified his reaction, saying his post was not about "eligibility" — his recent album, Nobody Is Listening, was not eligible for consideration as it was released in January. The eligibility period ended on August 31, 2020, and nominations were announced back in November.

"My tweet was not personal or about eligibility but was about the need for inclusion and the lack of transparency of the nomination process and the space that creates and allows favouritism, racism, and networking politics to influence the voting process."

The former One Direction singer is among several artists who have called out the Grammys this year.

Halsey spoke out, saying that it's about a lot more than just making music.

"The Grammys are an elusive process," she shared. "It can often be about private, behind the scenes performances, knowing the right people, campaigning through the grapevine, with the right handshakes and 'bribes' that can be just ambiguous enough to pass as 'not-bribes'." 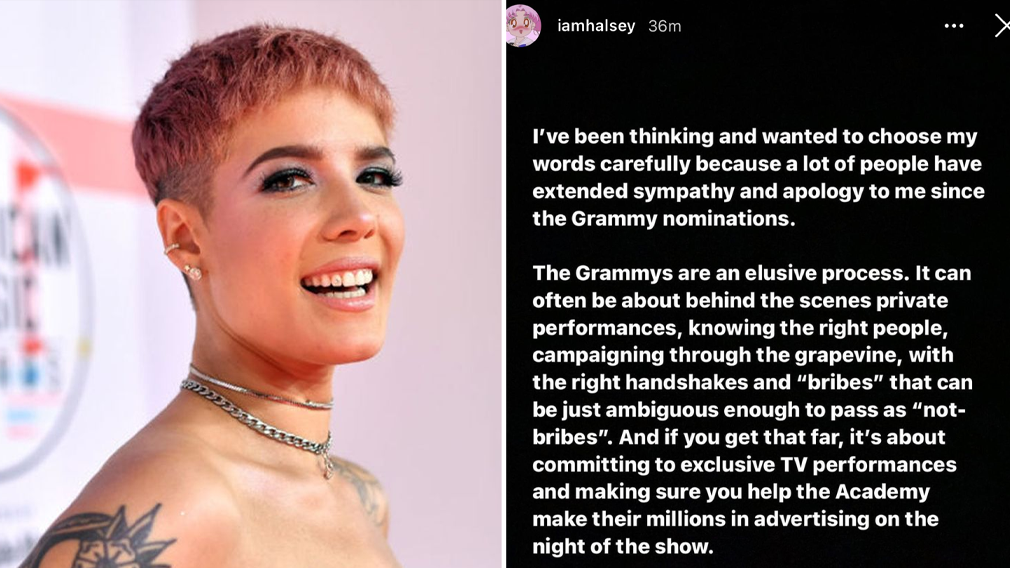 In November last year, The Weeknd slammed the Recording Academy after his 2020 album, After Hours — which broke records by holding the number-one spot on the US charts for a month — failed to receive a single nomination.

"The Grammys remain corrupt. You owe me, my fans and the industry transparency..." he tweeted.

Drake spoke out in support of The Weeknd, suggesting that there is a "disconnect" between the Grammys and the music that's making waves in the industry.

"I think we should stop allowing ourselves to be shocked every year by the disconnect between impactful music and these awards and just accept that what once was the highest form of recognition may no longer matter to the artists that exist now and the ones that come after," he said.

Harvey Mason Jr., Recording Academy chief, addressed The Weeknd's comments in a statement he shared in November. In his response, he said he too was surprised the 'Blinding Lights' hitmaker did not receive any nominations and confirmed reports that the artist was originally expected to perform at the Grammys on January 31, as well as the Super Bowl the following week.

READ MORE: Cardi B reveals the reason WAP wasn't nominated for a Grammy

"We understand that The Weeknd is disappointed at not being nominated," he said. "I was surprised and can empathise with what he's feeling. His music this year was excellent, and his contributions to the music community and broader world are worthy of everyone's admiration. We were thrilled when we found out he would be performing at the upcoming Super Bowl and we would have loved to have him also perform on the Grammy stage the weekend before.

"Unfortunately, every year, there are fewer nominations than the number of deserving artists. But as the only peer-voted music award, we will continue to recognise and celebrate excellence in music while shining a light on the many amazing artists that make up our global community. To be clear, voting in all categories ended well before The Weeknd's performance at the Super Bowl was announced, so in no way could it have affected the nomination process.

"All Grammy nominees are recognised by the voting body for their excellence, and we congratulate them all."