Zach Braff has been cast in the upcoming Disney Plus remake of Cheaper by the Dozen.

He will star alongside Gabrielle Union in the movie, which centres on a multiracial, blended family of 12, navigating a hectic home life and their family business. Cheaper by the Dozen will debut on the Disney Plus streaming service sometime in 2022. 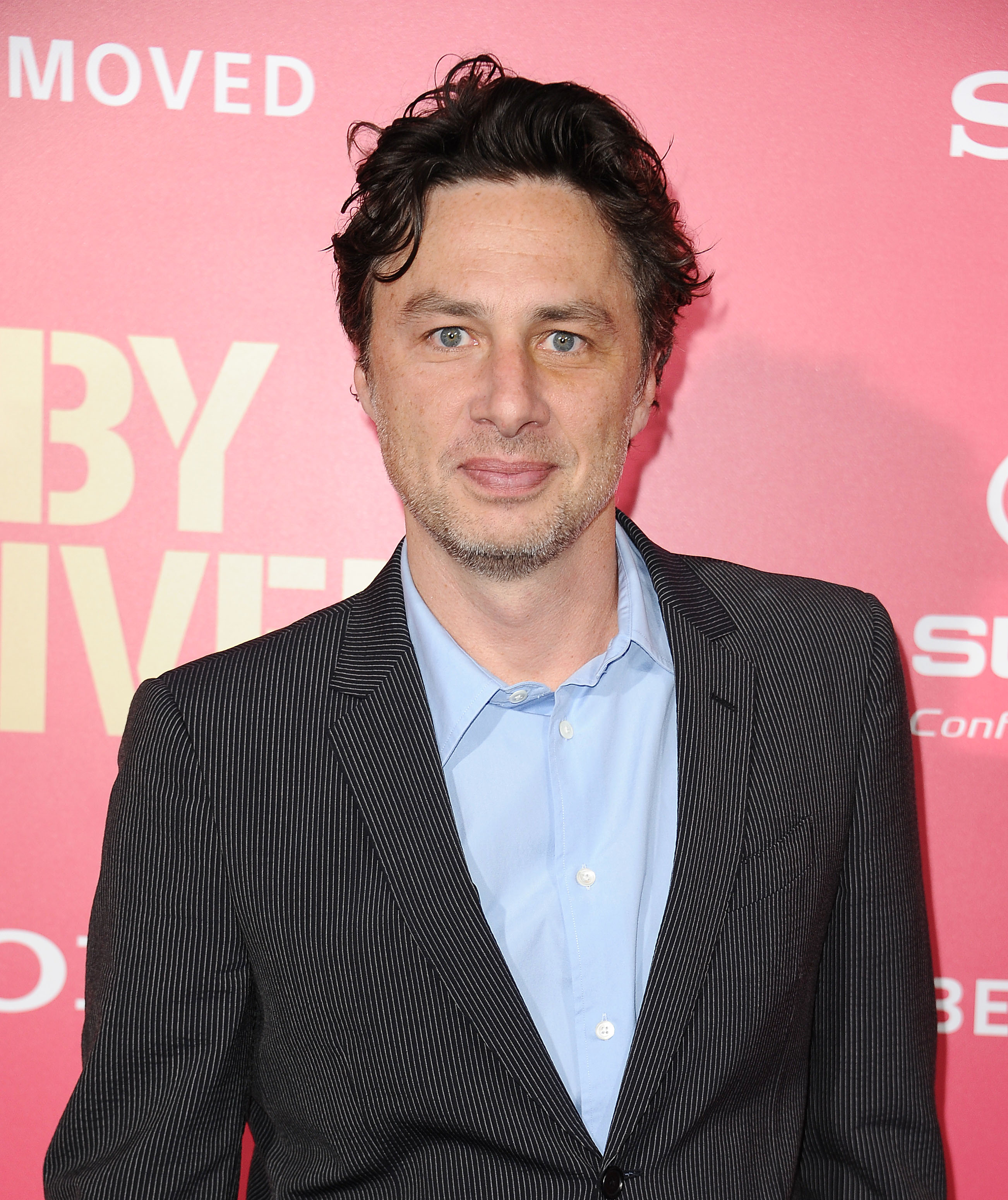 Kenya Barris, best known for creating the TV series Black-ish, co-wrote the script and will produce Cheaper by the Dozen. Gail Lerner, who has previously collaborated with Barris on Black-ish, is directing the film. Union will executive produce, along with Shawn Levy.

The original Cheaper by the Dozen was released in 1950 and was based on the autobiographical book by Frank Bunker Gilbreth Jr. and Ernestine Gilbreth Carey.

READ MORE: Zach Braff shares rare insight into relationship with Florence Pugh on her 25th birthday: 'What a pleasure it is to know you'

Decades later, 20th Century Fox gave the property another spin-off in 2003 with a movie starring Steve Martin and Bonnie Hunt as the parents to the unusually populous Baker clan. 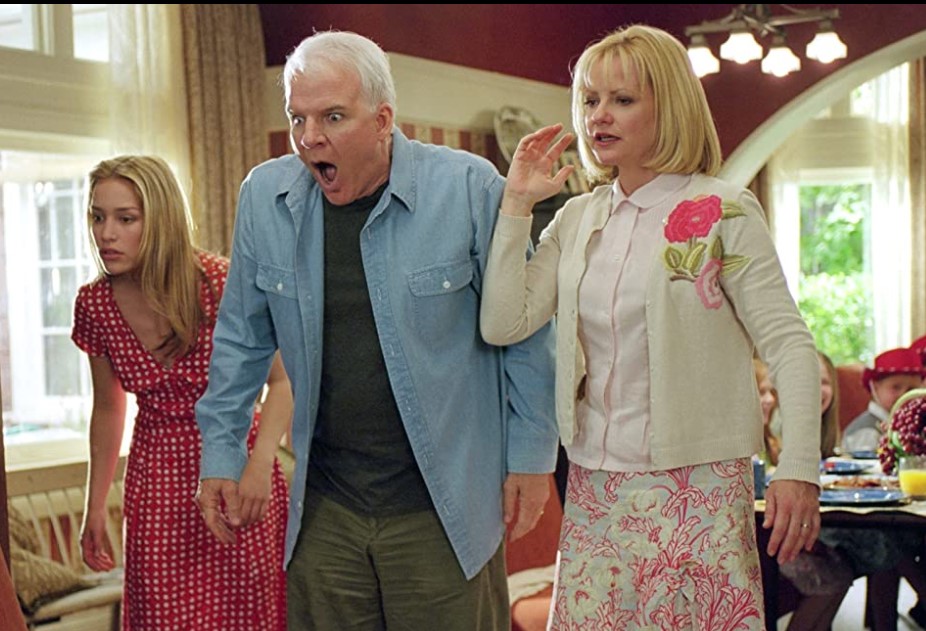 The cast also included Piper Perabo, Hilary Duff, Alyson Stoner, Ashton Kutcher and Dax Shepard. It became a hit among family audiences, generating more than US$190 million at the box office. A sequel, Cheaper by the Dozen 2, premiered in 2005. Levy directed the first film, while Adam Shankman took over duties for the second.

Braff portrayed J.D. on the medical comedy Scrubs, which ran on television for nearly a decade. He made his directorial debut with 2004's Garden State, a drama that he also wrote and starred in with Natalie Portman. He later directed the film Wish I Was Here in 2014.

READ:  Deadpool 3 Is in the Works With Bob's Burgers Writers on Board - Here's What We Know