Jeffree Star, a popular and controversial YouTube beauty creator and makeup mogul, was hospitalised on Friday after he and his friend were injured in a car accident in Wyoming, according to the influencer’s Twitter account.”A few hours ago Jeffree and …

Jeffree Star, a popular and controversial YouTube beauty creator and makeup mogul, was hospitalised on Friday after he and his friend were injured in a car accident in Wyoming, according to the influencer's Twitter account.

"A few hours ago Jeffree and Daniel were in a severe car accident and the car flipped 3 times after hitting black ice," the tweet from @JeffreeStar said. "We will update you all when the doctor gives us more info. So thankful they are both alive."

The Wyoming Highway Patrol said Star's vehicle was heading northbound on Hat Six Road in Natrona County when it crashed, according to radio station K2 Radio. Star is currently being treated at Wyoming Medical Center. He was driving the car with his friend Daniel Lucas, who also was being treated at the hospital.

Star, a native of Southern California's Orange County, bought a 70-acre ranch in Casper, Wyoming, last year. He currently has 16.5 million subscribers to his YouTube channel, 13.6 million followers on Instagram and 6.9 million on Twitter. He also runs Jeffree Star Cosmetics, a line of makeup products he founded in 2014.

The digital influencer, born Jeffrey Lynn Steininger, rose to fame on the early social network Myspace and has engendered a series of controversies in the public eye, including spats with ex-celebrity friends, including Kat Von D, Kim Kardashian, James Charles, Tati Westbrook and Trisha Paytas. 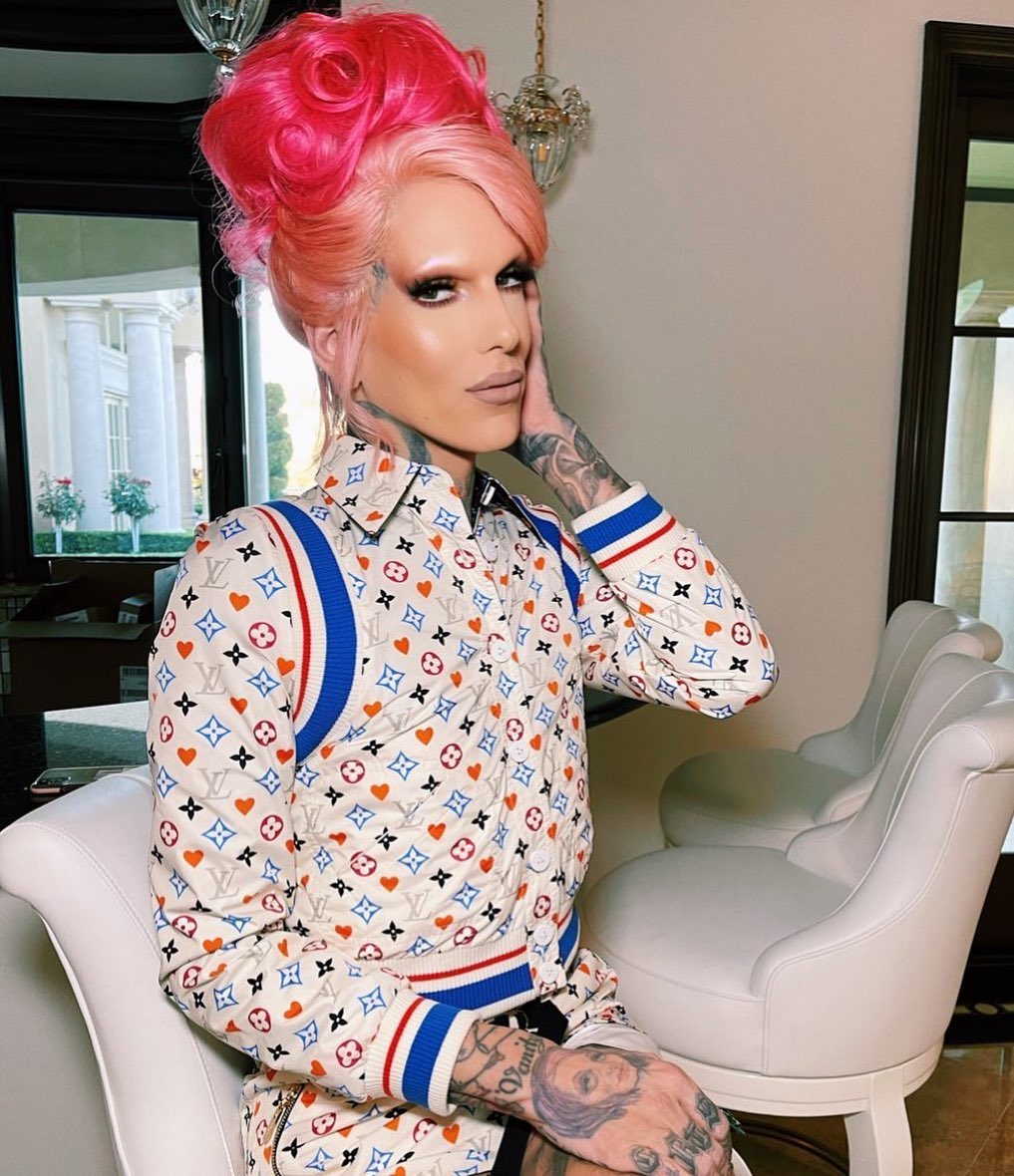 Last fall, Star was accused of sexual assault and physical abuse by several former associates, as well as allegedly offering US$10,000 (approx. $13,000) in hush money to at least two of the accusers, according to an Insider report. A lawyer representing Star called the allegations "false and defamatory." Per a subsequent report, Jeffree Star Cosmetics apparently paid US$45,000 (approx. $58,000) to the individual who had alleged Star sexually assaulted him.

READ:  Mike Tindall: I Almost Curtsied to King Charles III After His Ascension