The spinoff will also include young Violet Bridgerton and Lady Danbury.
Netflix is going all in on “Bridgerton.”
After renewing the parent series for three additional seasons, the streamer announced Friday that they’re wo… 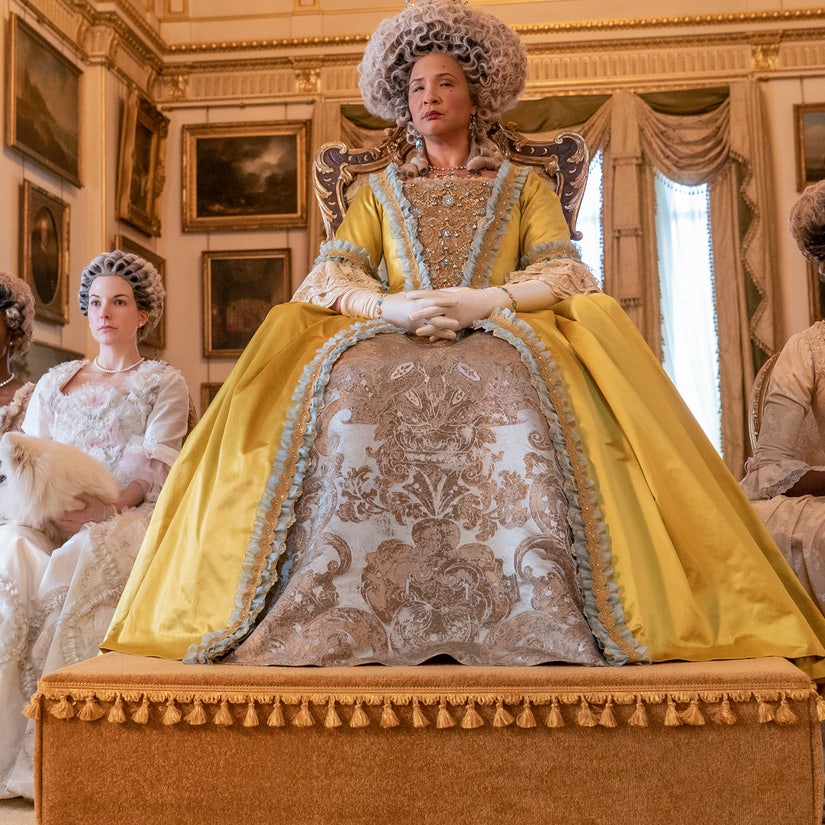 The spinoff will also include young Violet Bridgerton and Lady Danbury.

Netflix is going all in on "Bridgerton."

After renewing the parent series for three additional seasons, the streamer announced Friday that they're working on a limited prequel series telling Queen Charlotte's origin story.

The show -- which will be written by Shonda Rhimes, who also serves as an executive producer -- will also include the stories of young Violet Bridgerton and Lady Danbury.

"Many viewers had never known the story of Queen Charlotte before 'Bridgerton' brought her to the world, and I'm thrilled this new series will further expand her story and the world of 'Bridgerton,'" Netflix's head of global television Bela Bajaria said in a statement to Variety. "Shonda and her team are thoughtfully building out the 'Bridgerton' universe so they can keep delivering for the fans with the same quality and style they love. And by planning and prepping all the upcoming seasons now, we also hope to keep up a pace that will keep even the most insatiable viewers totally fulfilled."

Unlike many of the characters in the show, Queen Charlotte was actually a real person and wife of King George III until her death. The two didn't meet until their wedding day and went on to have 15 children together. Over the years, some historians have theorized Charlotte was the first Black member of the royal family -- something the show has fully embraced, claiming in their revisionist retelling of 19th-century Britain that her rise to power made wider integration possible.

READ:  President Biden Announces The Purchase Of 200 Million COVID-19 Vaccines—Now On Track To Have 300 Million Doses By End Of July

Season 1 of the series was the fifth-largest original series launch for Netflix when it dropped on Christmas Day 2020. The show was quickly renewed through a fourth season, though breakout star Regé-Jean Page will not be returning. The second season will revolve around Jonathan Bailey's Anthony Bridgerton.