It was just hours after Clare Crawley and Dale Moss made their breakup official that another contestant from her season hit her up via Instagram to ask her out.
There’s something to be said for persistence. But there’s also somet… 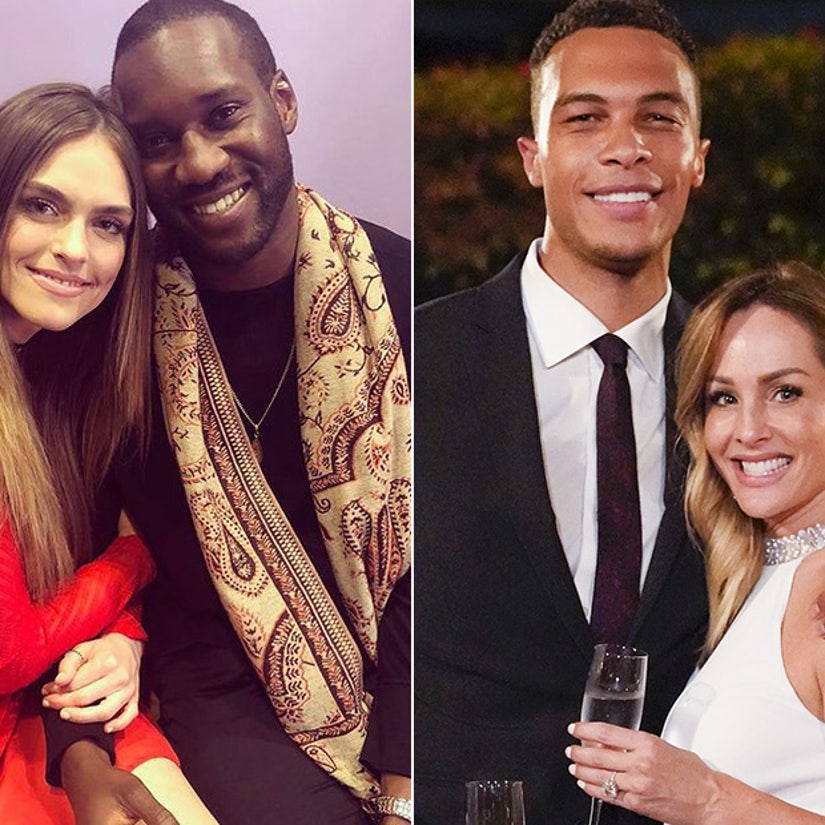 It was just hours after Clare Crawley and Dale Moss made their breakup official that another contestant from her season hit her up via Instagram to ask her out.

Just hours after former "Bachelorette" Clare Crawley and the guy she walked away from the show for (after 12 days of filming) had officially called it quits, one of her other suitors was quickly reaching out to her. And he was doing so very publicly.

One of the (very briefly) biggest characters to emerge from Clare's season didn't even arrive until after Clare had chosen Dale, shirked her Bachelorette duties, cut her story short and high-tailed it out of there.

In other words, Spencer Robertson never even got a chance to meet Clare. Instead, he was among the suitors brought in shortly after the arrival of Bachelorette replacement Tayshia Adams.

After quickly gaining a name for himself with the cockiest attitude among the newcomers and even scoring Tayshia's First Impression Rose, Spencer quickly faded from the edit and our memories as the season progressed, ultimately finishing out of the Top 10. 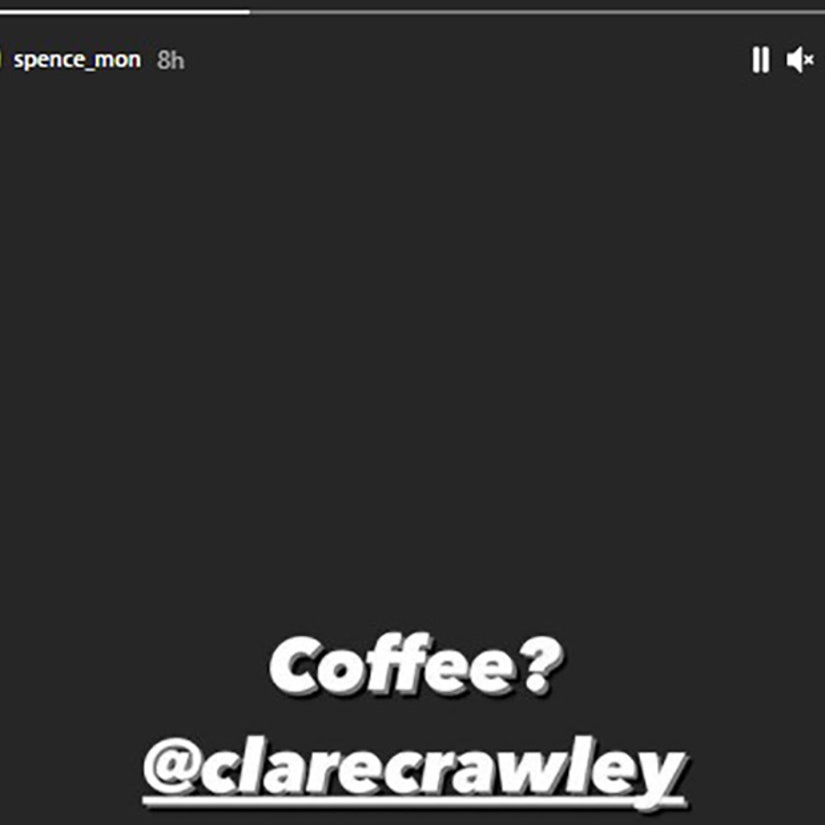 Keeping it simple and straightforward, Spencer took to his Instagram Stories with a one-word post, "Coffee? @clarecrawley."

It takes a pretty confident guy to ask a girl out with one word in a public forum. Only time will tell if it works. If not, he can maybe swap out that 'at,' as Tuesday saw the dissolution of yet another Bachelor Nation couple.

READ:  Why Kendall Jenner's Boyfriends Were Never on 'KUWTK'

This one comes from the newest entry in the ever-expanding franchise. To their credit, Bri Strauss and Chris Watson -- who won the inaugural season of "The Bachelor: Listen to Your Heart" singing competition -- lasted longer than Clare and Dale's five months.

After about a year of dating, the pair confirmed their breakup with a joint statement received by E! News. "With deep admiration and respect for one another, we have decided to end our relationship and go our separate ways."

They indicated that they would continue to "support each other both personally and professionally," which could still include recording music together.

After winning the spinoff, the couple released an album ("Chris and Bri") of five originals they'd written together and five covers, followed quickly by a Christmas album titled, "Wrapped Under the Tree."

A decision about the future of "Listen to Your Heart" has not yet been made, though it's low ratings didn't do it any favors. On top of that, Chris and Bri follow runners-up Trevor Holms and Jamie Weintraub in breaking up, so maybe this hybrid isn't all that great for finding love.