Yaphet Kotto, an actor known for his performances in Alien, the James Bond film Live and Let Die and the television series Homicide: Life on the Street, has died, his agent Ryan Goldhar confirmed to Variety. He was 81.

"I'm saddened and still in shocked of the passing of my husband Yaphet of 24 years. He died last night around 10.30pm Philippine time," Thessa wrote. "...You played a villain on some of your movies but for me you're a real hero and to a lot of people also. A good man, a good father, a good husband and a decent human being, very rare to find. One of the best actor in Hollywood a Legend. Rest in Peace Honey, I'm gonna miss you everyday, my bestfriend, my rock." 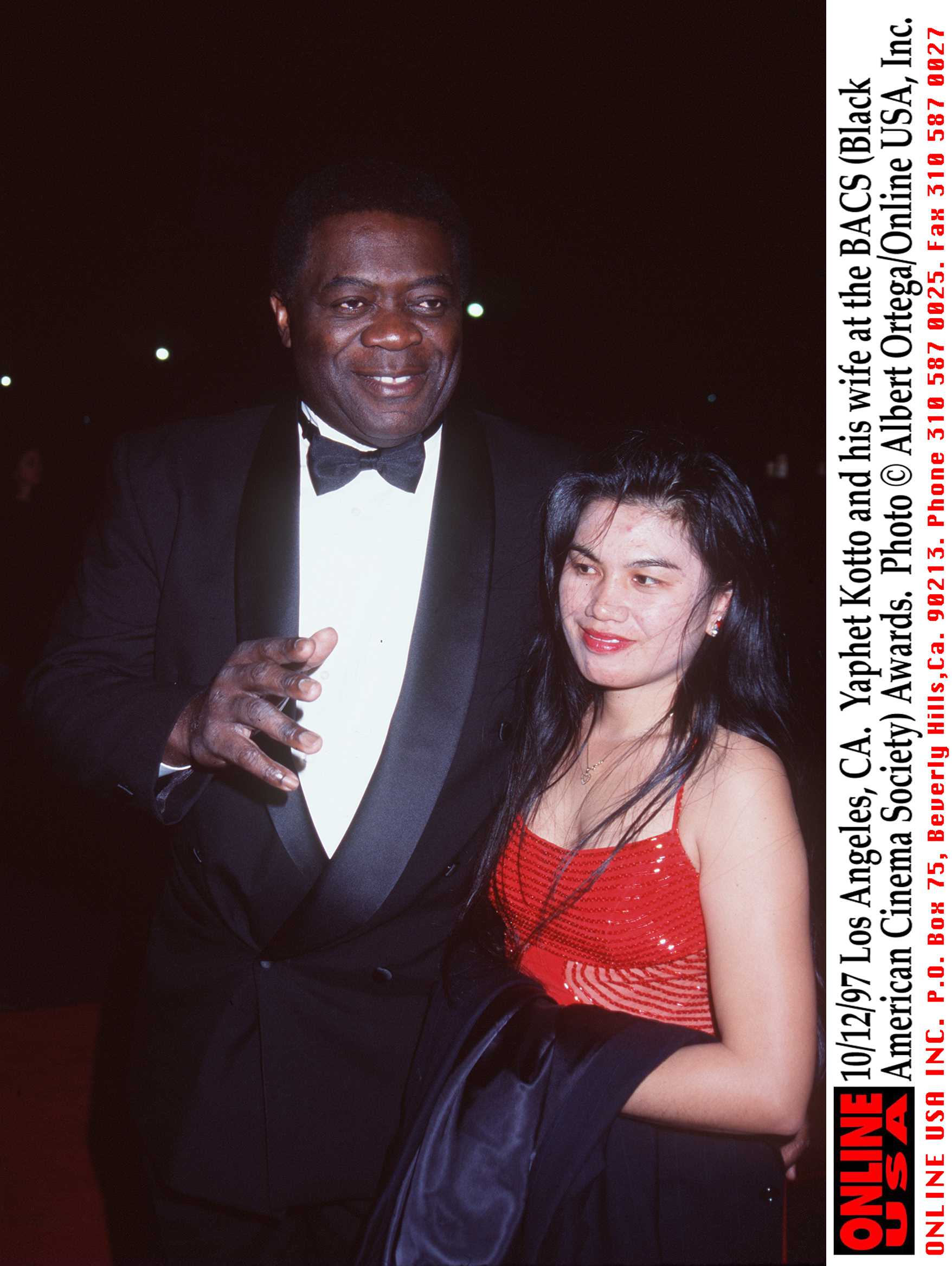 In 1973's Live and Let Die, Kotto pulled double-duty portraying the corrupt Caribbean dictator Dr. Kananga as well as his drug-pushing alter ego Mr. Big. Described in the novel as a monstrously obese kingpin with yellow eyes, gray skin and a head twice the size of a normal man, Kotto's dapper version of the character dispensed with the physical grotesqueries and added a charismatic dose of stylish villainy.

Kotto also famously played technician Dennis Parker in 1979's Alien and William Laughlin alongside Arnold Schwarzenegger in the 1987 action film The Running Man. He also had a strong career in television, playing Al Giardello in the NBC series Homicide: Life on the Street from 1993 to 1999. Kotto was born in New York City on November 15, 1939, and began studying acting at the age of 16 at the Actors Mobile Theater Studio.

By 19, he made his professional theatre debut in Othello, and continued on to perform on Broadway in The Great White Hope.

Kotto's first few film projects included Nothing But a Man in 1964 and The Thomas Crown Affair in 1968. In 1969, Kotto held a guest-starring role as Marine Lance Corporal on Hawaii Five-O. 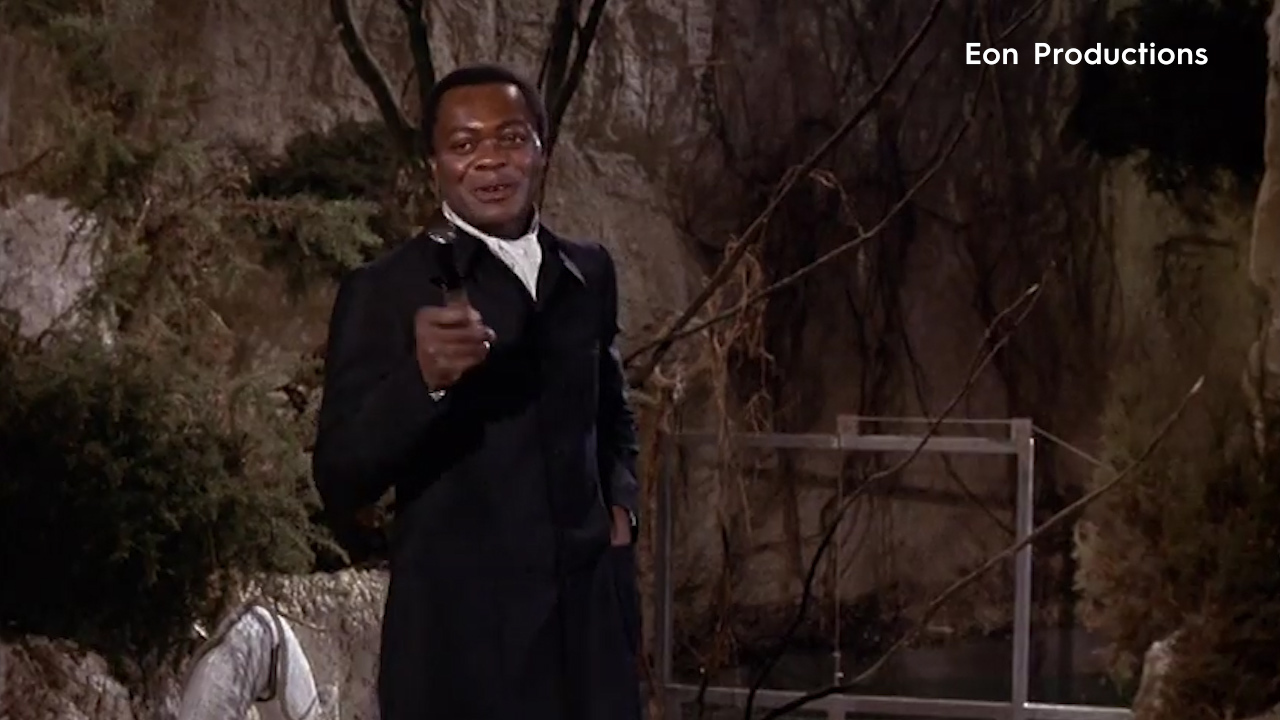 After landing the role in Live and Let Die, Kotto also nabbed roles in 1974's Truck Turner and 1978's Blue Collar as Smokey. Following his starring turn in Alien, Kotto went on to hold a supporting role as Richard Dickie Coombes in Brubaker in 1980 and starred alongside Arnold Schwarzenegger in the 1987 action film The Running Man.

Kotto's other TV roles include an appearance on The A-Team in 1983, For Love and Honor, Murder She Wrote, Death Valley Days and Law & Order.

One o]f Kotto's last and longest roles was that of Al Giardello on Homicide: Life on the Street, for which he also holds several scriptwriting credits. He also starred in Homicide: The Movie in 2000, and most recently voiced Parker in the Alien: Isolation video game.

He is survived by his wife and six children.