When it comes to iconic Aussie duos, Louie the Fly and Mortein surely make the cut.But there was another famous face behind the popular pest spray TV commercial that perhaps some viewers don’t know about. As the story goes, the famous jingle was writte…

When it comes to iconic Aussie duos, Louie the Fly and Mortein surely make the cut.

But there was another famous face behind the popular pest spray TV commercial that perhaps some viewers don't know about.

As the story goes, the famous jingle was written by composer James Joseph White; the animation was created by cartoonist Geoffrey Morgan Pike; Neil Williams sang the famous tune; and Ross Higgins was the actor behind Louie's speaking voice.

However, the entire concept was actually the brainchild of the late Bryce Courtenay, who at the time was a copywriter for an advertising agency before he became one of Australia's most successful authors of all time. 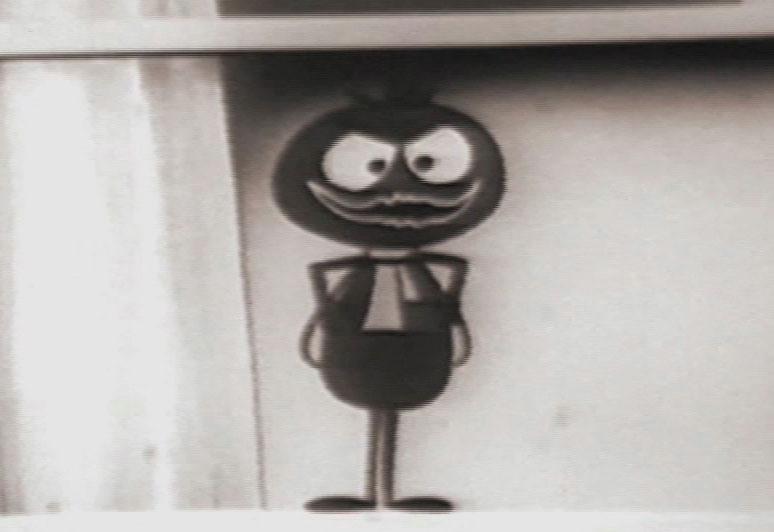 "Some people are more impressed that I invented Louie the Fly than by the fact that I've written 17 books," Courtenay, a South African-Australian novelist, once told the Sydney Morning Herald.

The year was 1957 and Courtenay was riding in a taxi on his way to meet the managing director of Mortein when the idea came to him and he scribbled it down. The taxi driver's name was Louis, which prompted Courtenay to name the tough-talking, street-savvy fly after him. 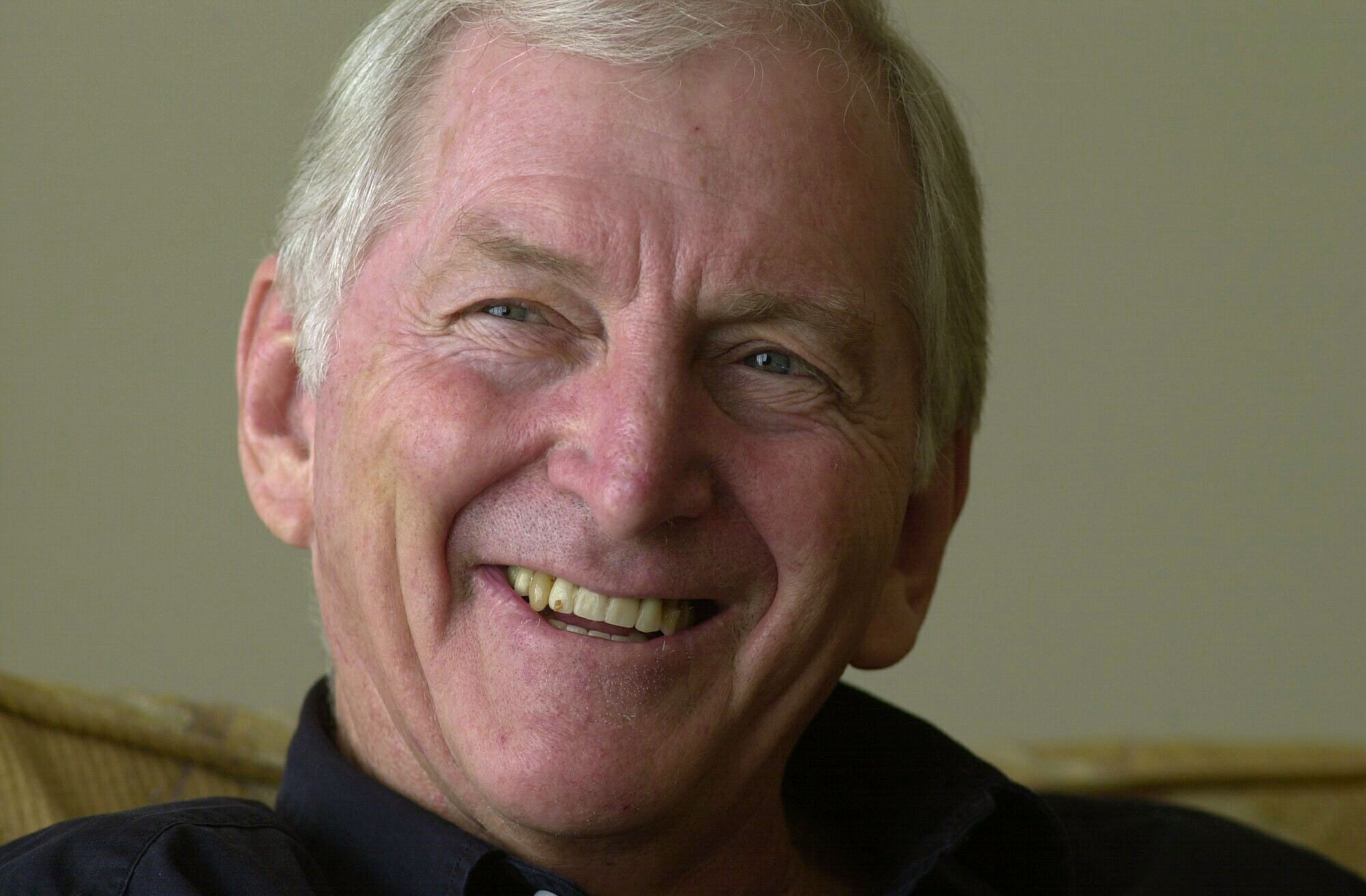 Needless to say, the former adman nailed the presentation, and today the Louie the Fly ads are one of the longest-running campaigns in Australia. So popular are the commercials, they've been voted among the 50 best advertisements of all time by the Advertising Federation of Australia.

"Louie the Fly is one of the famous pieces of advertising. It's lasted until now, so 70 years," Russel Howcroft — the Chair of Australian Film Television and Radio School (AFTRS), partner of Sayers Group and 3AW breakfast broadcaster — tells 9Honey Celebrity.

READ MORE: Five Aussie stars who appeared in popular TV commercials before they were famous

"So if you think about the residual value of Louis the Fly — written by Bryce Courtenay — that is a line that is still giving Mortein value. That was money well spent."

Even a PR campaign in 2011 that pretended to kill off the iconic gangsta fly was met with viewer backlash, and by public demand Mortein swiftly ditched the idea and stayed on brand. A good move, Howcroft says. 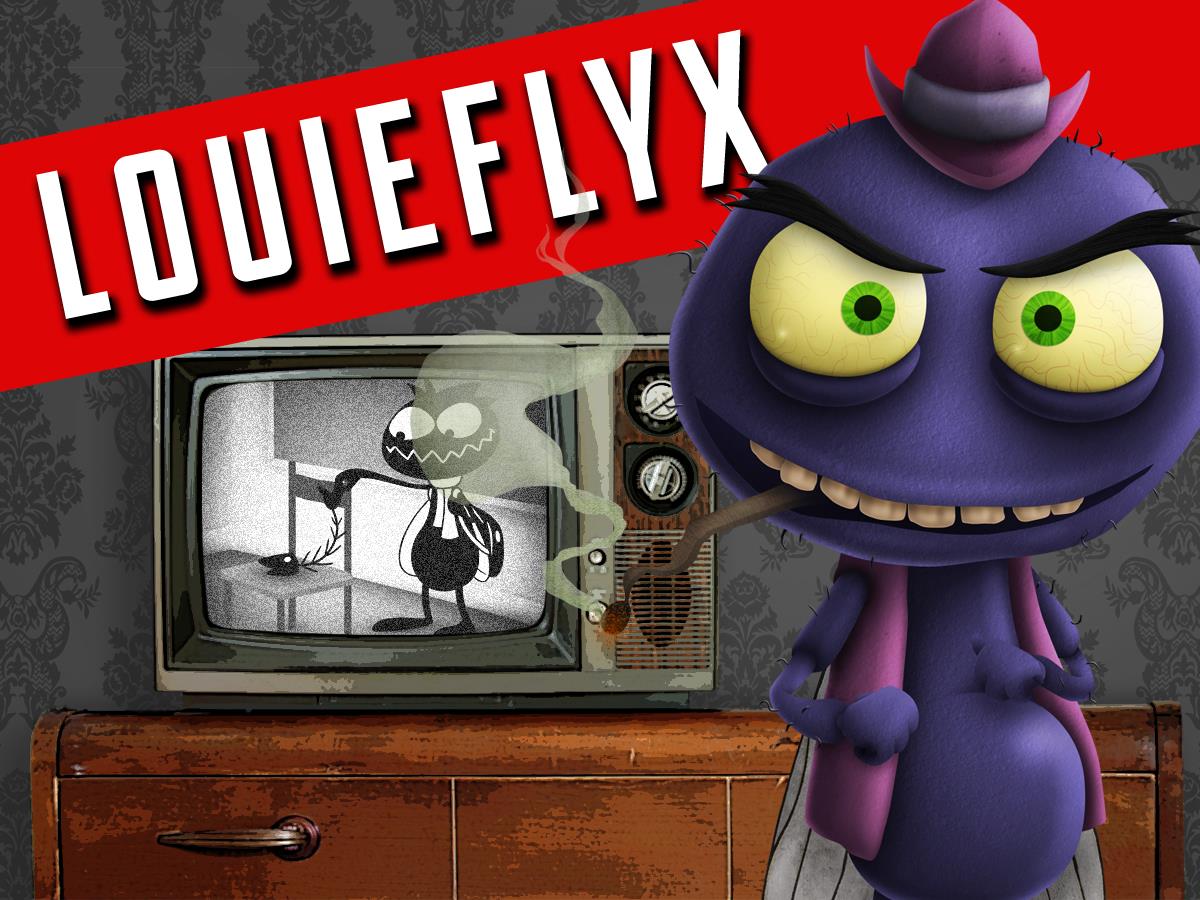 "VB was unusual in that they really did not change for a very long period of time — that's unusual. Bunnings Warehouse is another example of a great advertiser — they don't really change. [Its slogan is] 'Lowest prices are just the beginning' and it has been for a decade now. Being consistent and relentless are important to getting advertising right.

"Advertisers are always eager to do something new and creative and interesting. But most of the time, the good decision would be to do nothing."

READ:  Demi Lovato Has Not Completely Cut Out Weed and Alcohol: I Found 'Balance'
Shares
Share This
Finance Advice 2021