Stause explains why the two were “really private and secretive” as long as possible.
Chrishell Stause says she and Jason Oppenheim secretly dated for two months before they went public with their relationship.
While appea… 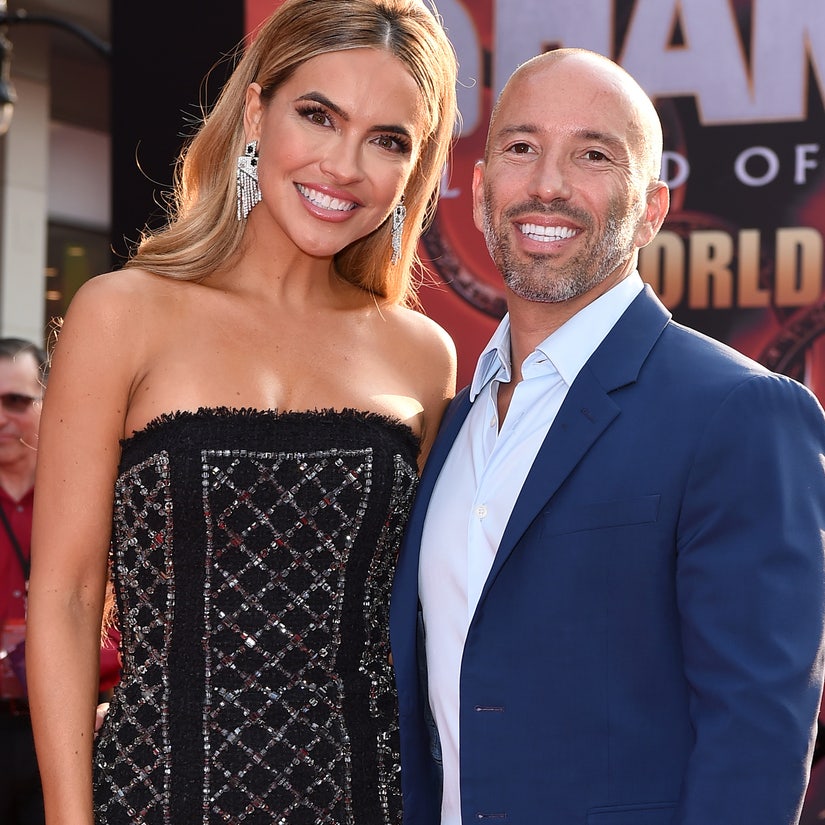 Stause explains why the two were "really private and secretive" as long as possible.

Chrishell Stause says she and Jason Oppenheim secretly dated for two months before they went public with their relationship.

While appearing on Monday's episode of E! News' "Daily Pop," the real estate agent shared the news and explained why she and her "Selling Sunset" co-star initially kept their romance under wraps.

"It's just one of those things. You don't want to share with everybody and get all their opinions before you really know what it is," said Stause, 40. "We really were really private and secretive for as long as we could until we realized the walls were closing in. People were getting a little savvy to it."

"We made it to a point where we're really happy to share it because we knew exactly what it was, so it's all good," she shared.

The "Dancing with the Stars" alum went on to share that her "Selling Sunset" co-star Mary Fitzgerald was one of the first friends to learn about her relationship with Oppenheim, 44.

"We're all just so close and we all work just so close together, and there's no hiding it from Mary. We work together constantly. She's our best friend," Stause said.

While Fitzgerald previously dated Oppenheim herself, Stause said there aren't any hard feelings.

"That was so many years ago," Stause said. "I just feel like, we're all best friends at this point. Her and Romain [Bonnet] are so happy. It just feels like a family business ... In fact, it was fine that she knew because she could kind of detract any [attention] because Mary's there, so we're all just hanging out as a group."

READ:  Thanks to Reservation Dogs, "Greasy Frybread" Is Officially Stuck in Our Heads

Stause and Oppenheim went public with their romance in late July while vacationing in Europe with a group of friends, which included Oppenheim's twin brother, Brett Oppenheim. The two revealed their relationship to the world when Stause shared an Instagram post featuring photos of the couple and their friends in Capri, Italy. The pair snuggled up together for two of the shots, including one of Stause kissing Oppenheim's head.

"The JLo effect. 🤷🏻‍♀️:" Stause wrote in the post's caption, appearing to reference Jennifer Lopez and Ben Affleck's rekindled romance as the couple had also been vacationing in Capri at the time.

Last week, Stause and Oppenheim made their red carpet debut as a couple at the Los Angeles premiere of "Shang-Chi and the Legend of the Ten Rings."

As fans of "Selling Sunset" know, Stause works under Oppenheim at the Oppenheim Group.