It’s been nearly 30 years since the infamous Long Island shooting.
Almost 29 years to the day her mom Mary Jo Buttafuoco was shot by Amy Fisher, daughter Jessie Buttafuoco revealed what she’d say to the woman dubbed the “Long Isl… 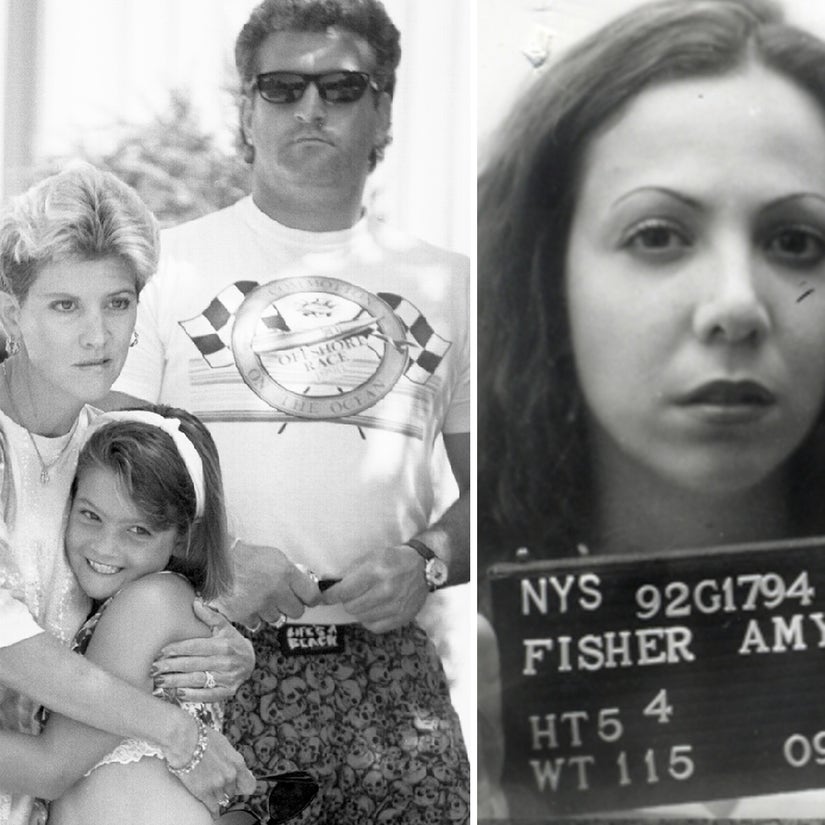 It's been nearly 30 years since the infamous Long Island shooting.

Almost 29 years to the day her mom Mary Jo Buttafuoco was shot by Amy Fisher, daughter Jessie Buttafuoco revealed what she'd say to the woman dubbed the "Long Island Lolita" all this time later.

Mary Jo, husband Joey and a teenage Fisher rose to fame in May 1992. Fisher, who was 17 at the time of the shooting, had been involved in an affair with Joey Buttafuoco. In an attempt to get Mary Jo out of the picture, she fired a .25-caliber handgun at Joey's wife on the porch of their home. Mary Jo survived, but has had numerous facial surgeries to repair the damage caused by the gunshot.

Only 9 at the time of the shooting was Mary Jo and Joey's daughter, Jessie, who is opening up about her life on "The Doctors" this week. During the episode, the now-38-year-old will address her own road to recovery after years of trauma and substance abuse, as well as her mental health, what her life looks like now and how her mother is doing these days.

In this exclusive preview from the episode, Jessie also shares what she'd say to Fisher now, if she had the chance.

"We're gonna send Amy Fisher a lot of compassion, healing and understanding because what I've come to realize is that our childhoods greatly define who we are as human beings and Amy Fisher did not have a good childhood either," said Jessie.

"I honestly just pray for her children. I know if I went through it, her kids have got to be going through it even harder," she continued, before adding, "I'm here for y'all if y'all need me, reach out, I'm on Instagram!"

READ:  What Does The Future Hold For Clare Crawley & Dale Moss?

Both Dr. Andrew Ordon and Dr. Domenick Sportelli praised Jessie for her attitude of forgiveness and acceptance, with Sportelli pointing out just how important those are when it comes to moving on.

Fisher served seven years behind bars for the crime and was released in 1999, while Joey served little more than four months of a six-month sentence for statutory rape. The Buttafuocos stayed together until Mary Jo filed for divorce in 2003. She has since remarried.

In a 2019 interview, Jessie said the situation left her with a "complete inability to be able to love somebody," because she grew up thinking "sex and love and intimacy leads to bad things." She added that she didn't speak to her father "for a solid year" when he started hanging out with Fisher again following her parents' divorce -- but has since been on "pretty good terms" with him.

Mary Jo, meanwhile, most recently spoke out about the incident back in 2018 -- click here to see what she told Dr. Oz at the time.