Mystery continues to surround the disappearance of Olivia Newton-John’s former boyfriend Patrick McDermott.The Hollywood cameraman went missing during a 2005 fishing trip off the coast of California and questions remain about what really happened that …

The Hollywood cameraman went missing during a 2005 fishing trip off the coast of California and questions remain about what really happened that night 16 years ago.

But while the Aussie actress says she has slowly accepted his death, some private investigators just won't let it go.

Here's why they claim McDermott is still alive…

RELATED: Olivia Newton-John says 'every day is a gift' amid her third battle with breast cancer, using 'plant medicine' for treatment 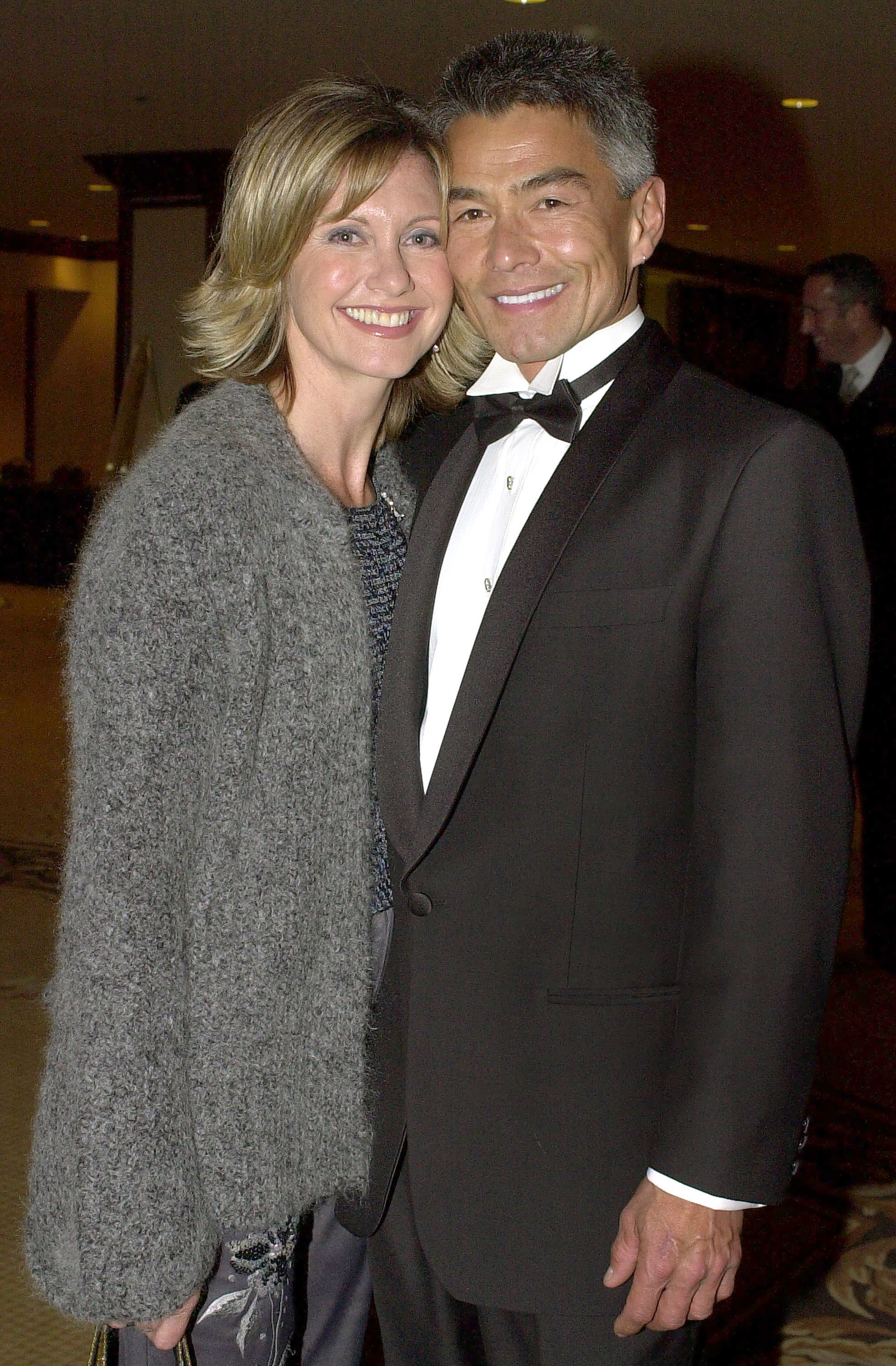 What happened to Patrick McDermott?

Patrick McDermott was reported missing in 2005 after he never came back from an overnight fishing trip off the coast of California.

The cameraman and keen fisherman was a passenger on the chartered boat Freedom, which left the San Pedro marina in LA on June 5 for San Clemente Island, which is approximately 90km away.

The boat returned as scheduled the next day and no incidents were recorded, but it was discovered 10 days later that McDermott had not returned with the vessel. The alarm was raised by his ex-wife, actress Yvette Nipar, when he failed to appear for a visitation scheduled with his son Chance, then 13.

According to reports, no one had seen or heard from McDermott since the fishing trip. His bag, wallet and keys were later located at the boat's office, and his car was still parked at the marina. McDermott was officially reported as a missing person.

The US Coast Guard investigated the disappearance and concluded that McDermott had fallen off the boat and likely drowned.

READ:  Dionne Warwick Reveals Who Is Behind Her Viral Tweets To Other Celebs... Kind Of!

"He was lost at sea and nobody really knows what happened. It's human to wonder, but … you have to accept and let go," Newton-John said in a 2016 interview with 60 Minutes.

Why did Patrick McDermott fake his own death?

Since seemingly vanishing from the boat in 2005, McDermott has never been found.

There has been speculation that he staged his own death amid financial troubles and to free himself from child support payments.

Questions remain as to why no one on the vessel saw him go overboard, and his fellow fishermen have sworn they saw him disembark upon returning to San Pedro. According to other reports, McDermott was documented paying his food bill during the last hour of the trip. 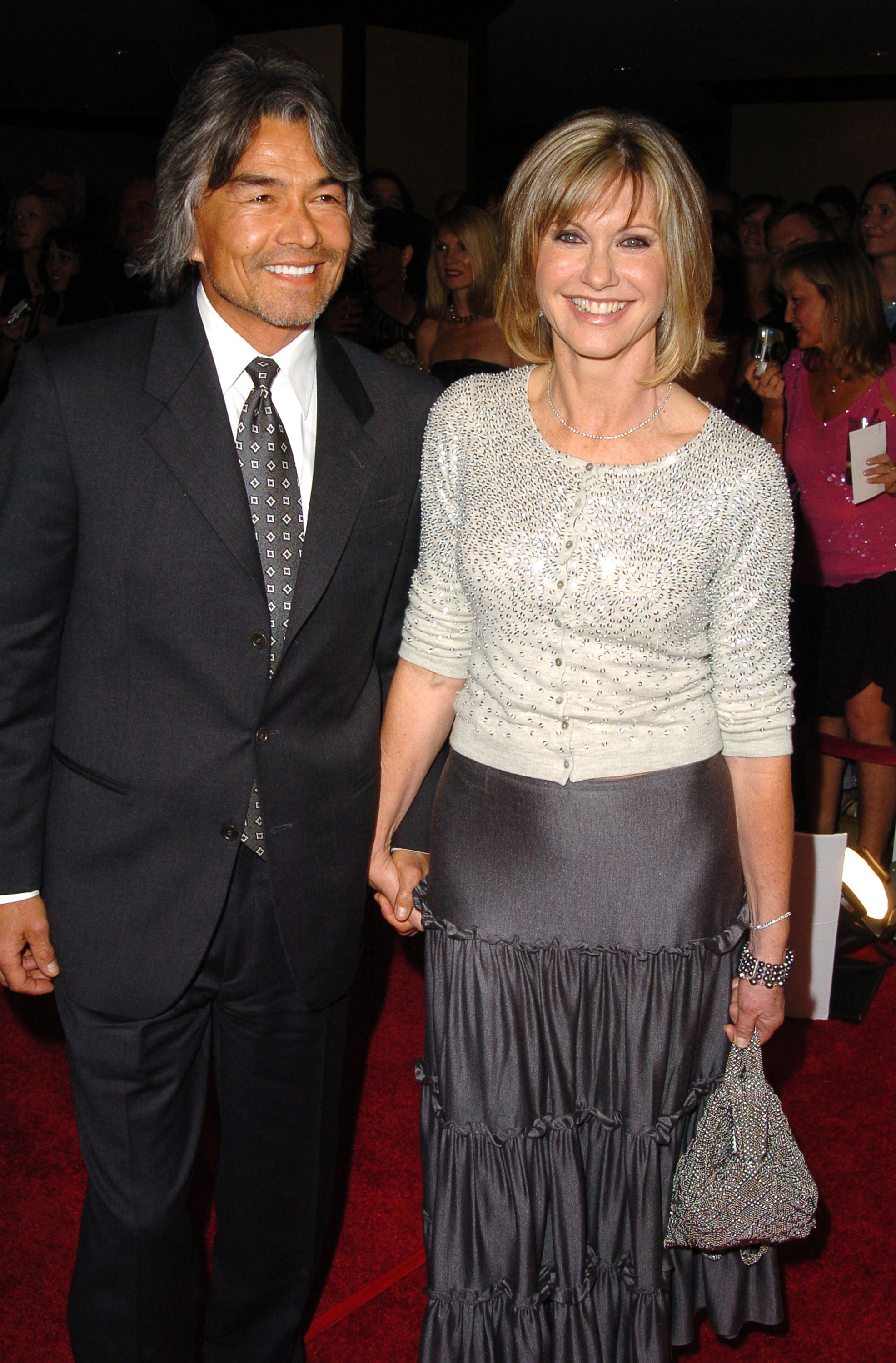 The case has been followed closely by not only concerned family and friends but also private investigators.

US entertainment news program Extra hired Hollywood PI John J Nazarian, who was allegedly made aware of sightings of McDermott in Mexico, with witnesses claiming they saw him with a German woman.

Another sighting allegedly occurred in South America, with Philip Klein — another private investigator hired by US program Dateline — saying he was told McDermott was seen alive.

Klein even released a book in 2012 titled Lost at Sea: The Hunt for Patrick McDermott, in which he documented his hunt for the cameraman.

Shortly after the book's release, McDermott's ex-wife Yvette Nipar asked Amazon to stop promoting it as Klein is a "serial liar [who] is simply looking to be famous at the expense of an unfortunate tragedy in our lives".

READ:  Dax Shepard’s Most Powerful Quotes About Addiction and Sobriety

Nipar firmly believes her ex-husband is dead and wants book stores to stop selling the book out of respect for her grieving family.

"In a nutshell, Mr Klein has promised us, the family, 'proof of life' for years now, yet has never provided anything whatsoever," she wrote in a letter to Amazon boss Jeff Bezos.

"My son has been through enough emotional torment over this. He has yet to be able to move on due to Mr Klein's continual effort to keep him in the public eye."

Who was Patrick McDermott dating at the time of his disappearance?

Contrary to reports, Olivia Newton-John was no longer dating Patrick McDermott when he disappeared in 2005. The couple dated on and off for nine years but broke up shortly before he went missing.

McDermott's ex-wife Yvette Nipar — an actress who starred in shows such as Melrose Place, RoboCop: The Series and CSI Miami — was married to the Hollywood cameraman from 1992 to 1993, and they share one child together, Chance, who is now a musician.