Amanda Bynes was one of Hollywood’s most beloved child stars, but it’s been a long time since we’ve seen her on our screens.The actress was placed under a temporary conservatorship in 2013 after a string of mental health and substance abuse issues. Now…

Amanda Bynes was one of Hollywood's most beloved child stars, but it's been a long time since we've seen her on our screens.

The actress was placed under a temporary conservatorship in 2013 after a string of mental health and substance abuse issues. Now, it has been revealed a judge decided her conservatorship should be extended until at least 2023.

According to court documents obtained by multiple outlets, a judge decided Bynes should remain under the protection of the court for another two years. Organ submitted a status report in July, 2021.

Though she hasn't had a film or TV credit in the last 11 years, the actress rose to fame in the late '90s as a child star on Nickelodeon's sitcom All That before jumping on her own series, The Amanda Show — hosting and starring in a series of sketches alongside other stars like Drake Bell and Josh Peck. 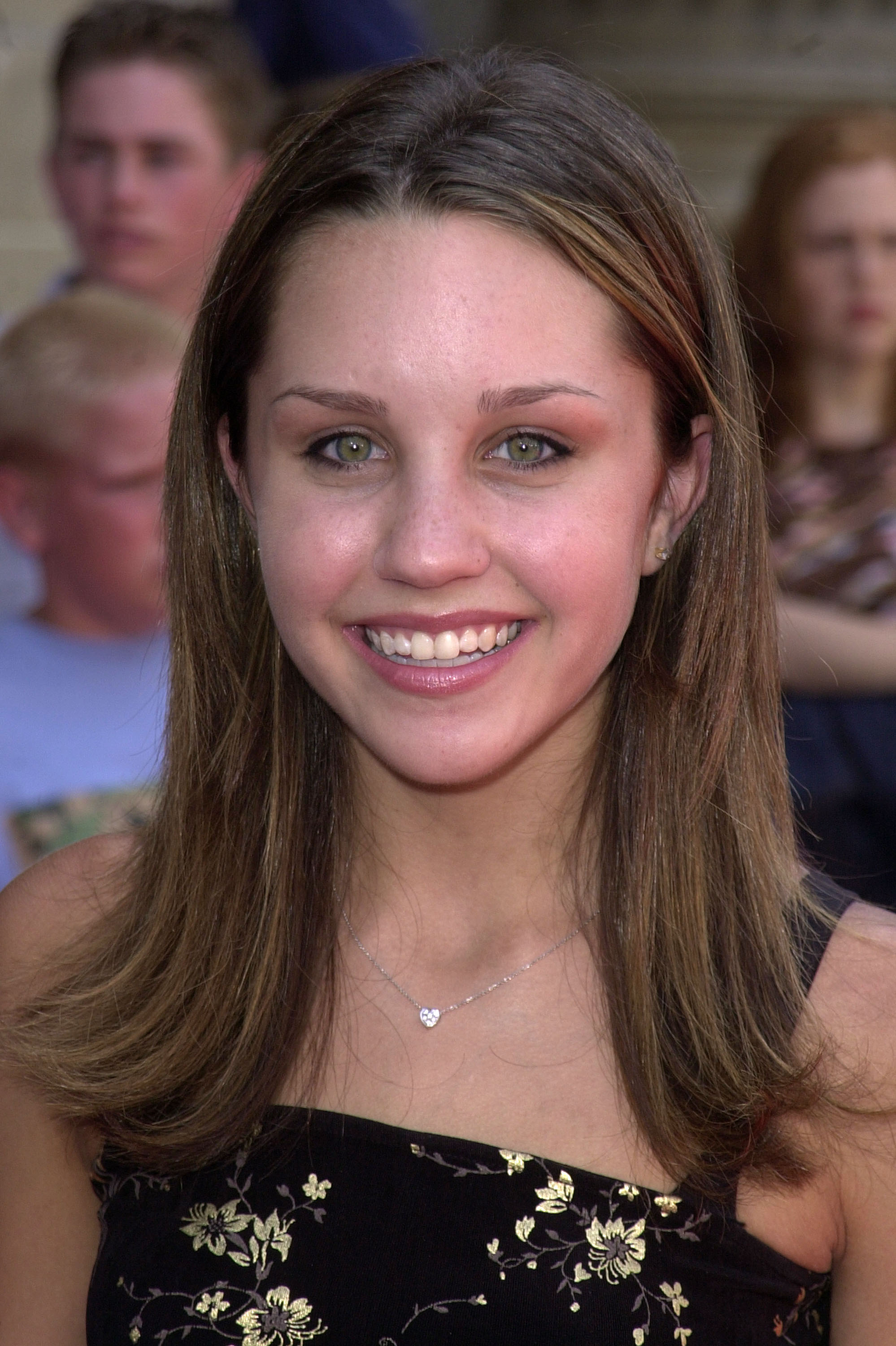 Fast forward to 2010, Bynes had her final role as Marianne in Easy A with actress Emma Stone. She announced an indefinite hiatus from acting that same year due to several personal issues. So what happened to Amanda Bynes and what is she up to now?

What movies and TV shows has Amanda Bynes appeared in?

Bynes began her career in the industry starring in All That from 1996 and The Amanda Show in 1999, both in which she played various roles up until her departure from the sitcoms in 2002. The Nickelodeon sitcoms brought Bynes huge recognition and acclaim, winning a Kids' Choice Award in 2000 for All That and four nominations for The Amanda Show.

In 2002, Bynes made her film debut in Big Fat Liar, playing the supporting role alongside Frankie Muniz as the lead. That same year, she landed a starring role in the sitcom What I Like About You, where she co-starred with Jennie Garth until the final episode aired in March 2006. In 2005, she voice the character Piper Pinwheeler in the animated film Robots. 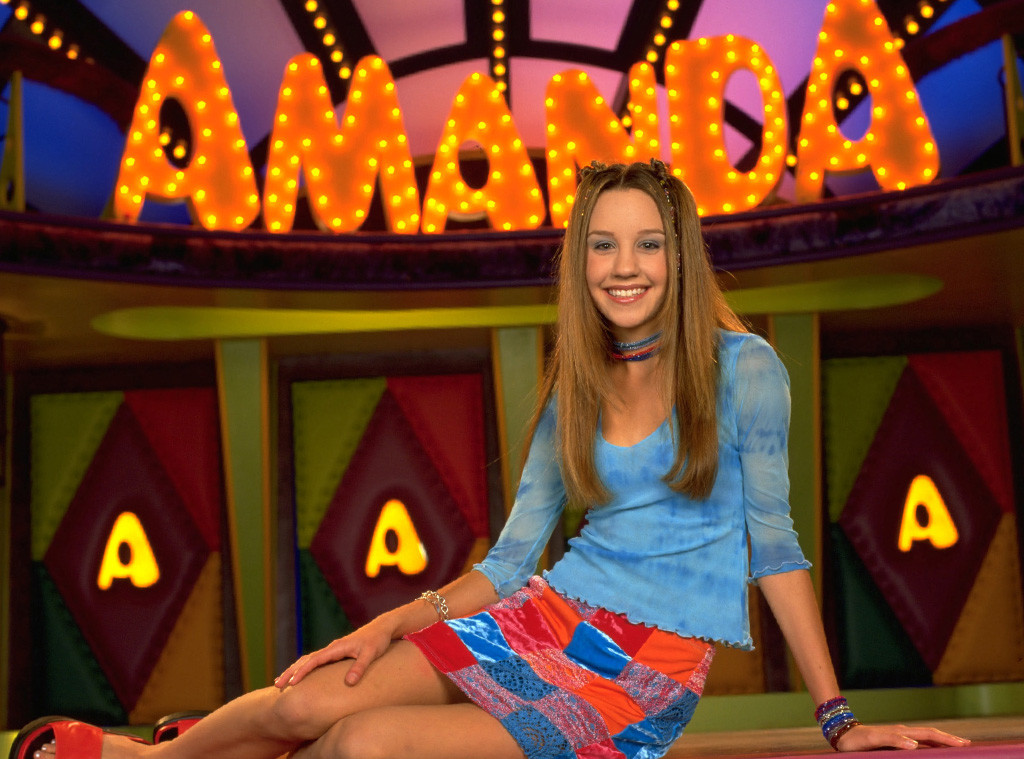 READ:  Kim Kardashian Finally Binges 'Bridgerton' and Is Obsessed: 'I Can't Quit You'

That same year, Bynes started shooting the comedy film Hall Pass but dropped out of the film and was replaced by Alexandra Daddario. Months later, Bynes announced an indefinite hiatus from acting.

READ MORE: What happened to Frankie Muniz and why doesn't he remember being in Malcolm in the Middle? Who has Amanda Bynes dated and who is she dating now?

Bynes' first relationship was with her The Amanda Show co-star Taran Killam in 2001, but she dumped him in 2002. She went on to date Nick Zano the following year. They broke up in 2004. She was only 17 at the time, while he was 24.

Years later, in 2008, she dated The Hills star Doug Reinhardt for a few months until their breakup in 2009.

Her rumoured relationships include Frankie Muniz in 2002, along with actor Seth MacFarlane after voicing a character in an episode of his show Family Guy. Bynes and MacFarlane were reportedly spotted at a party in LA getting cosy and left together. 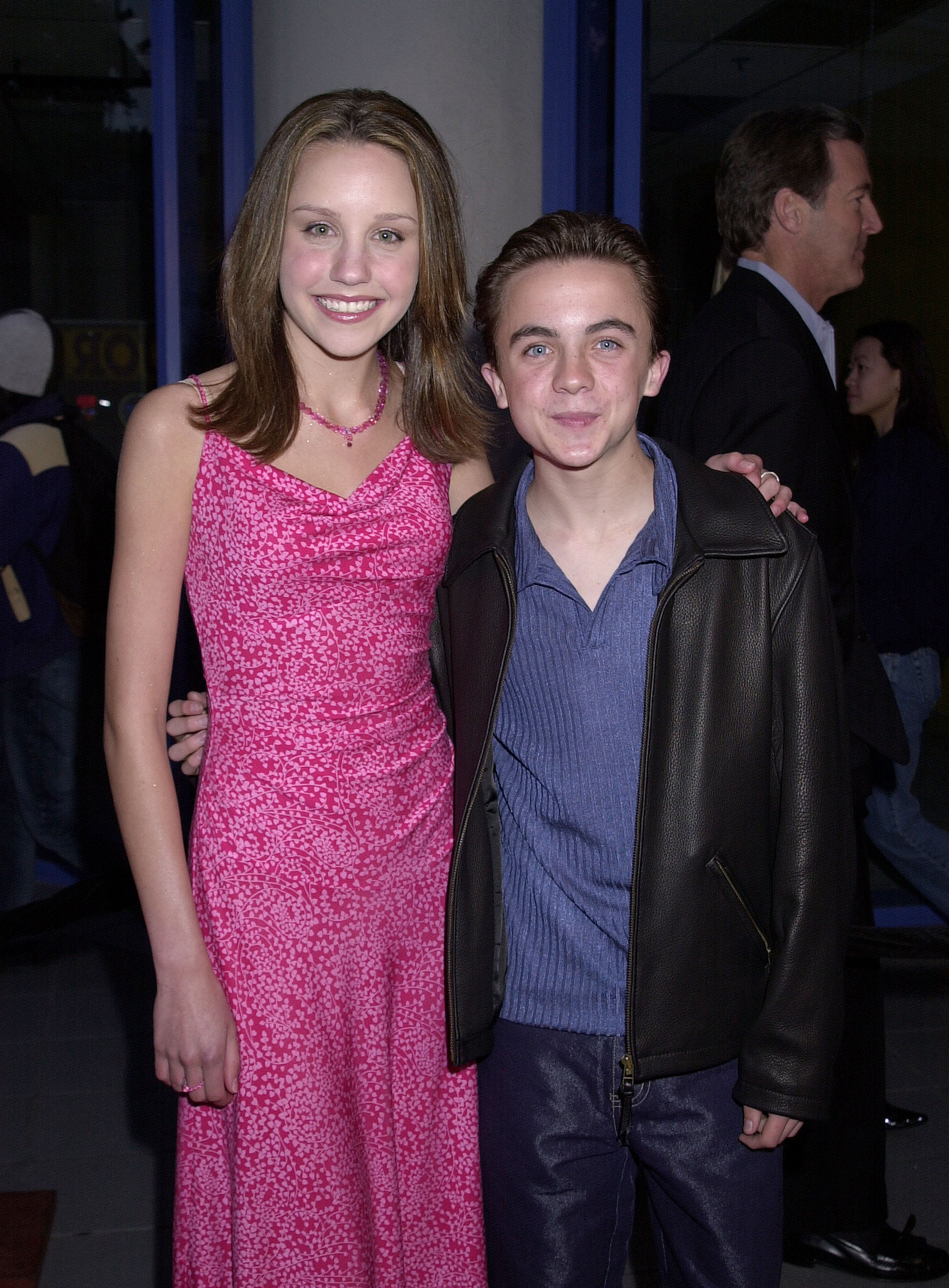 In 2009, Bynes was reportedly dumped by rapper Kid Cudi, whose real name is Scott Mescudi, for over-sharing details about their relationship via Twitter.

Her last known relationship was with Paul Michael. In 2020, on her Instagram page, she announced their engagement, but the relationship was called off three weeks later. Their breakup announcement was later revealed to be false after Michael stated that their Instagram accounts had been hacked.

In March 2020, Bynes shared an ultrasound photo on her Instagram account, announcing that they were expecting their first child. She later deleted this post, and her lawyer confirmed that the couple were not expecting a child despite her initial claim.

READ:  Fans Think Carrie Ann Is Harsh on Kaitlyn Due to Past Romance With Artem 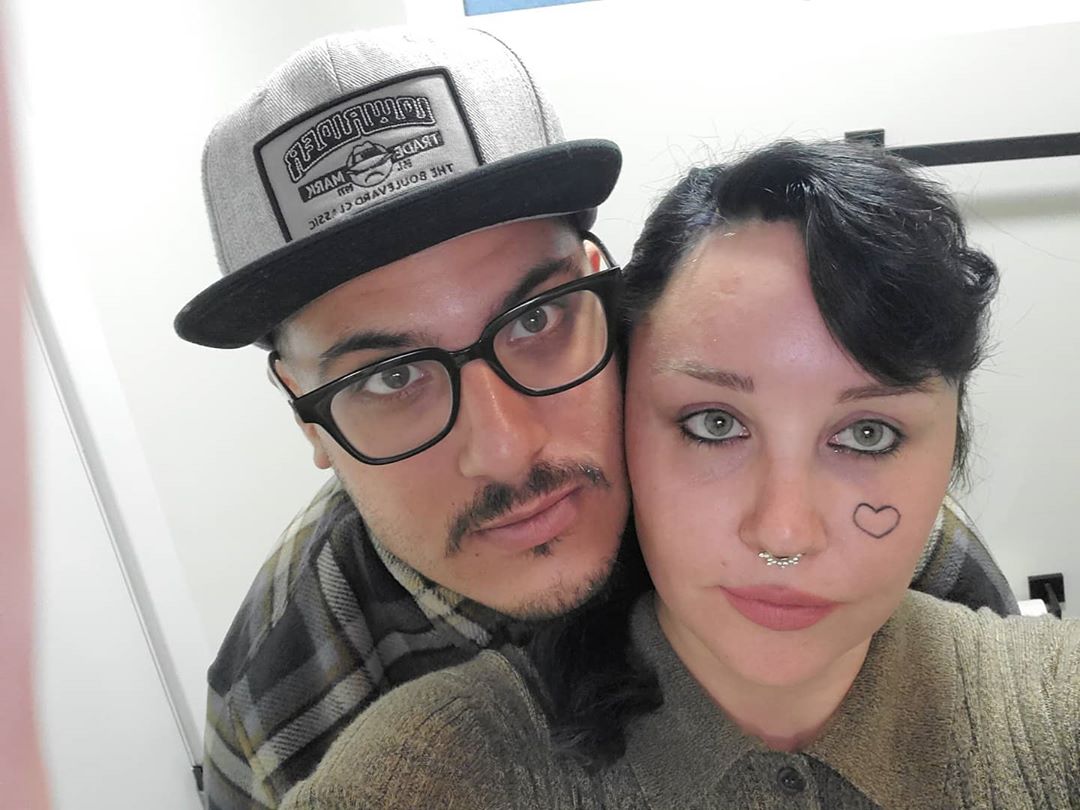 Is Amanda Bynes under a conservatorship?

Bynes is currently under the legal limitations of a conservatorship. The All That alum was first placed under a temporary conservatorship in August 2013 after a string of mental health and substance abuse issues.

In 2014, the star tweeted about her bipolar diagnosis, which lead to information about her past drug addiction being released. 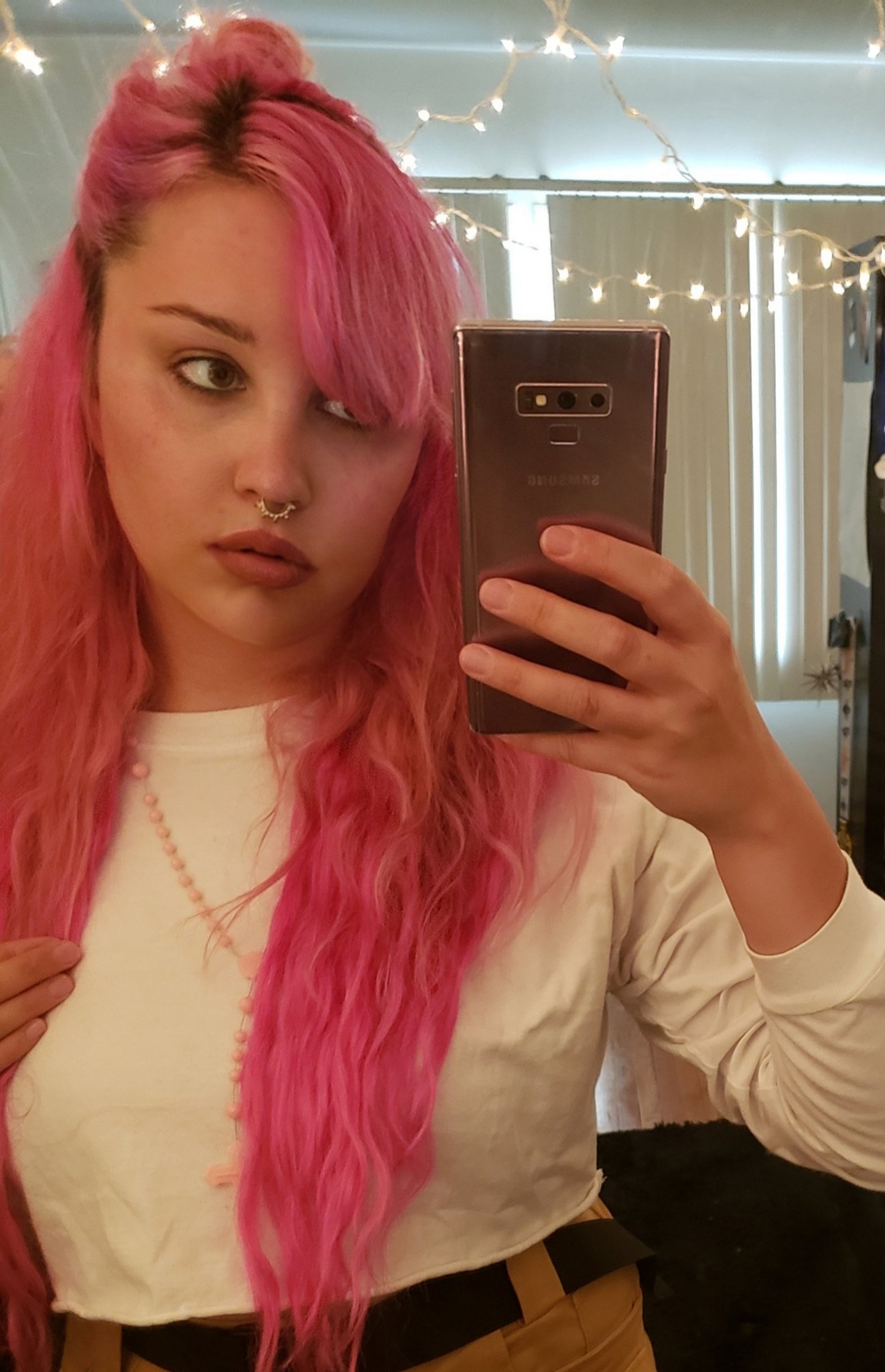 At the time, Bynes' drug use made her unable to make coherent decisions and her mother, Lynn Organ, was granted the right to become her conservator. The Nickelodeon star is unable to make financial decisions without her mum's permission.

In August 2018, paperwork was filed to continue the conservatorship until August 2020.

In February of 2020, Bynes explained the situation to her Instagram followers asking for their support, claiming she no longer feels she needs a conservator.

According to court documents obtained by multiple outlets in September 2021, a judge decided Bynes should remain under the protection of the court for at least another two years. Her mother Lynn Organ submitted a status report in July, and after reviewing the filing, a judge decided to extend Bynes' conservatorship until March 8, 2023.

Organ must file another status report by January 25, 2023, so the court could review whether Amanda is still doing well under the conservatorship.

What is Amanda Bynes doing now?

Bynes has been off the radar for a while now. In October 2020, she celebrated her one-year relationship with Paul Micheal. Before that, she gave a "life update" via Instagram while opening up to her fans about her mental health. 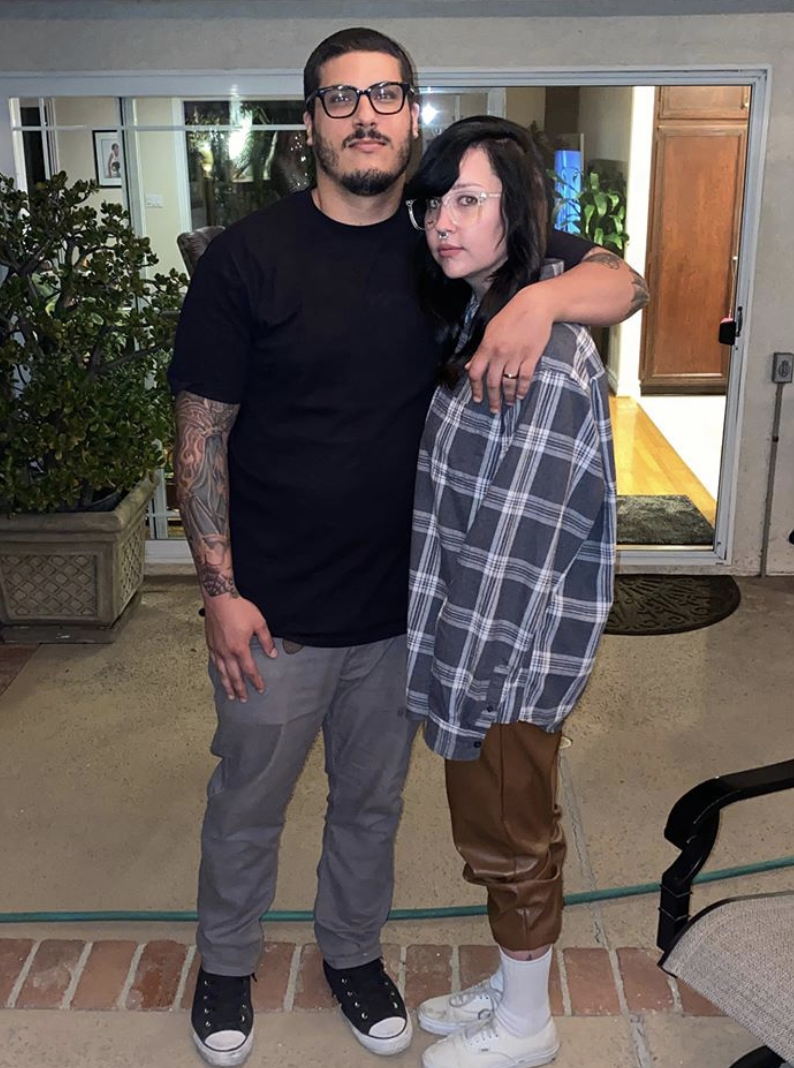 "Getting my Bachelor's degree from FIDM [Fashion Institute of Design & Merchandising]," she began. "Taking online classes, trying to get a 4.0 GPA :]. Looking forward to starting my online store in the future.

"Spent the last two months in treatment. Worked on coping skills to help with my social anxiety that caused me to drop out of school months ago."

In 2018, Bynes' said that she intends to return to television acting, but is yet to be cast in any productions.

She has reportedly been sober for more than a year.

What is Amanda Bynes' net worth?

Bynes has been inactive on social media for some time. Her Instagram account is reportedly @amandabynesreal, but doesn't have any posts and remains private.