After 23 years of marriage, Steve Burton made the shock announcement he and wife Sheree Gustin were splitting up.The General Hospital star, 51, confirmed on Instagram in May 2022 that he and Gustin, 45, were separated, days after she hinted at a pregna…

After 23 years of marriage, Steve Burton made the shock announcement he and wife Sheree Gustin were splitting up.

The General Hospital star, 51, confirmed on Instagram in May 2022 that he and Gustin, 45, were separated, days after she hinted at a pregnancy on her own social media.

Fans initially believed Gustin was expecting her fourth child with Burton – which the actor quickly dismissed.

READ MORE: How one explosive tweet sparked a 'WAG war' 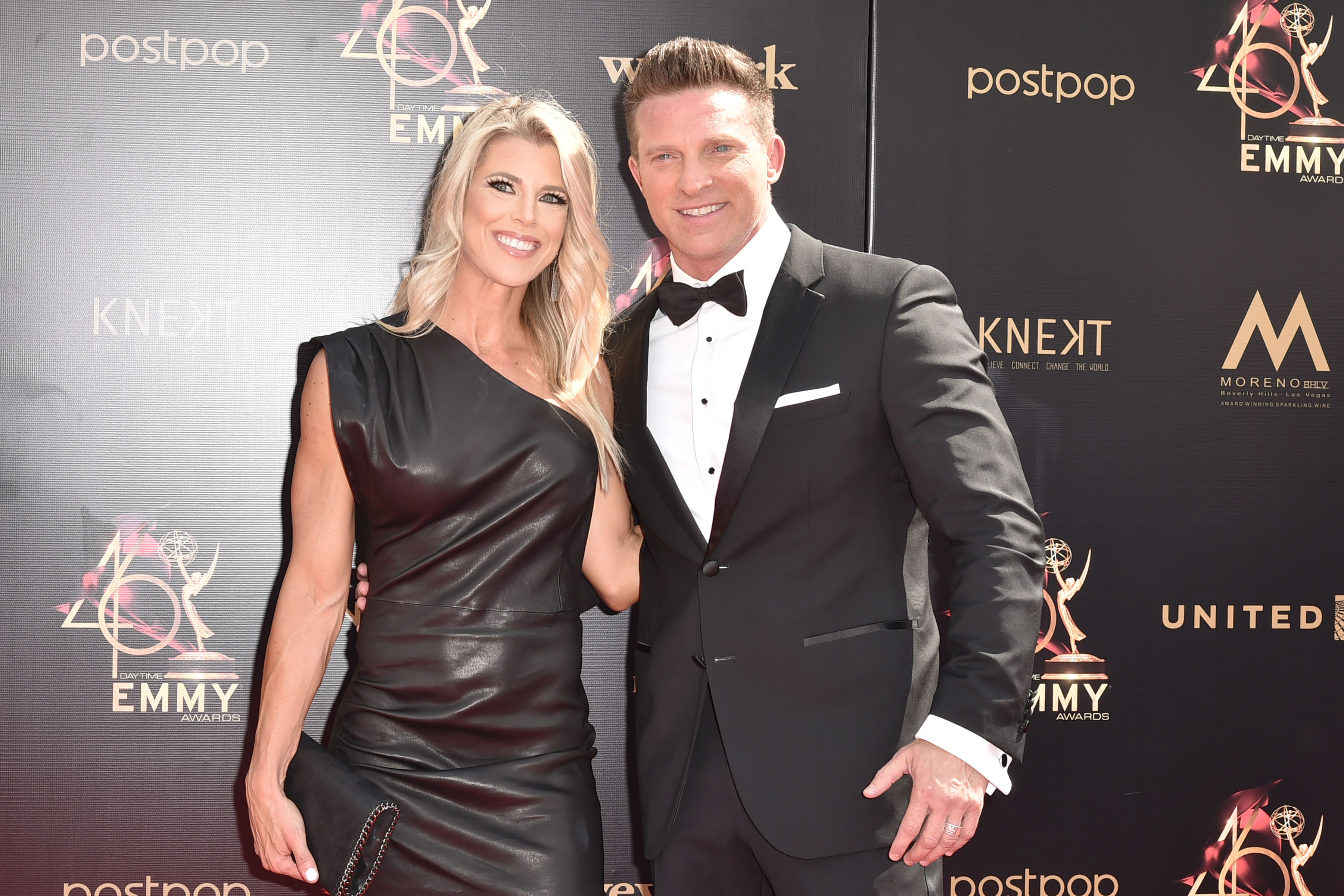 "I wanted to clear something up. Sheree and I are separated," Burton wrote on his Instagram story.

"She recently announced that she's expecting her 4th child. The child is not mine. We are still co-parenting our three beautiful kids. We would appreciate privacy at this time. Much luv, Steve."

Burton and Gustin had been reportedly "co-existing" in their marriage before the split was made public.

"It was very strange for someone like Steve to announce this publicly, but the marriage has been just coexisting for a while," a source told People.

It remains unknown exactly how long Burton and Gustin have been separated. 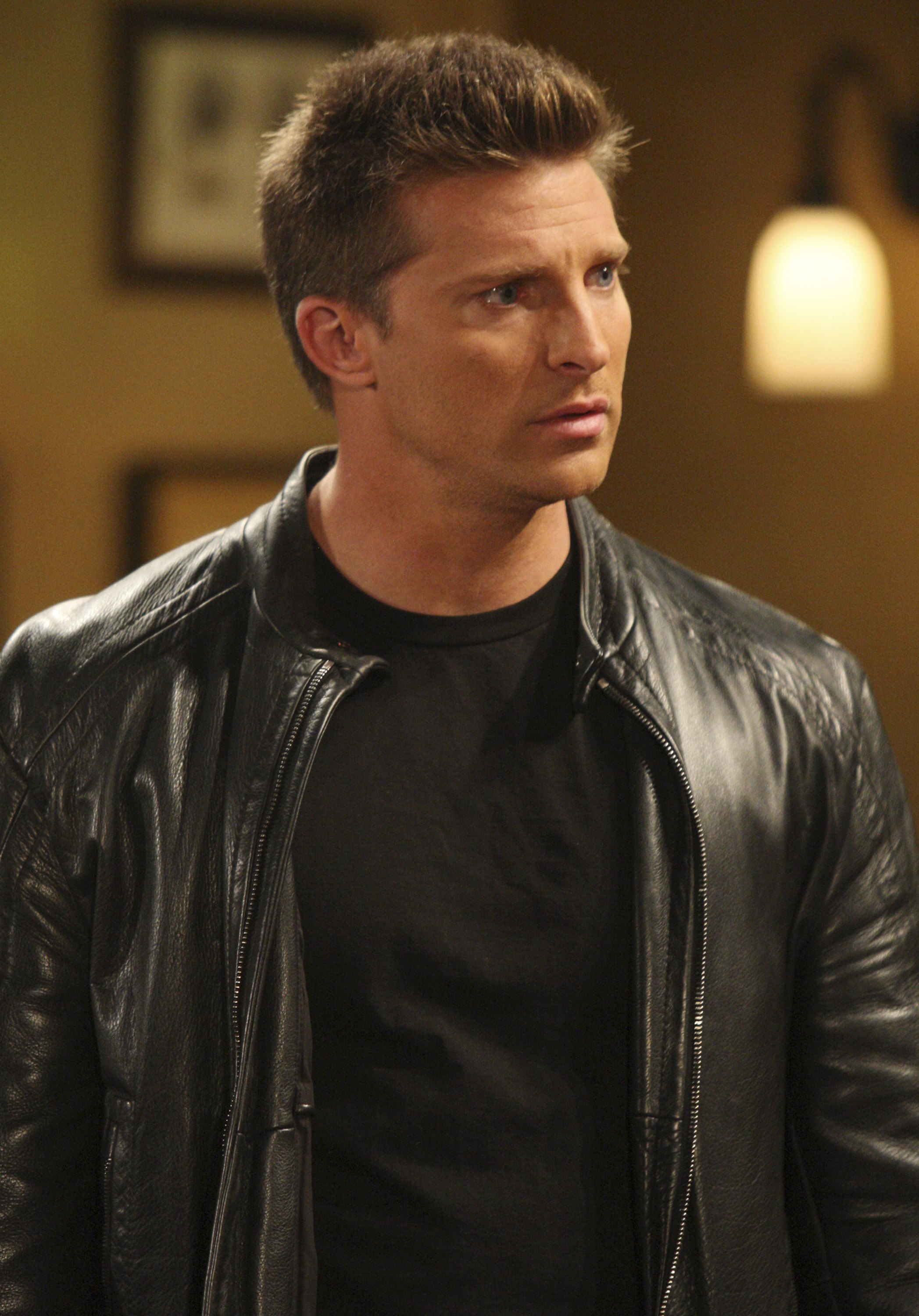 READ MORE: Inside the troubled life of Princess Charlene of Monaco

Gustin has not yet commented on the split or addressed the allegations she is pregnant with another man's baby.

When she seemingly announced her pregnancy on Instagram, she simply captioned it: "Life sure is full of surprises!"

The couple married in 1999 after meeting on the set of General Hospital. They have three children, Makena, 18, Jack, 16 and seven-year-old Brooklyn.

READ:  Shaun King Announces That His Daughter Is Home From The Hospital After Being Hit By A Car

Last year, Gustin paid tribute to her husband as they celebrated 22 years of marriage, with no indication they were on the rocks.

"You had me at hello ..," she wrote in a since-deleted post. "It's been a wild and crazy ride @1steveburton," she continued. "AND He still manages to make me laugh almost every single day. 🖤 #22years."

Burton played Jason Morgan in the long-running soap from 1991 until 2012, before he landed a role on Young and the Restless.

In 2018, Burton reprised his role in General Hospital, however left the show in 2021 after reports he was not complying with the production's strict COVID-19 guidelines.

"I did apply for my medical and religious exemptions, and both of those were denied," Steve explained to fans in a video.

"Which, you know, hurts. But this is also about personal freedom to me. I don't think anybody should lose their livelihood over this."

Gustin works as a nutrition coach and fitness trainer and was an intern on the set of General Hospital when she met Burton.

A source told People Burton's departure from General Hospital over his refusal to get the vaccine put a strain on their relationship.

The source said the couple's "lives were changed when he went through some upheaval," which ultimately "caused chaos in his life."

According to the insider, Gustin was also "unhappy" in the marriage and wanted something more.

READ:  This Cult-Favorite Sunscreen Is So Good, People Use It as a Primer

Gustin has not named the father of her fourth child and it is unclear how far along in the pregnancy she is.