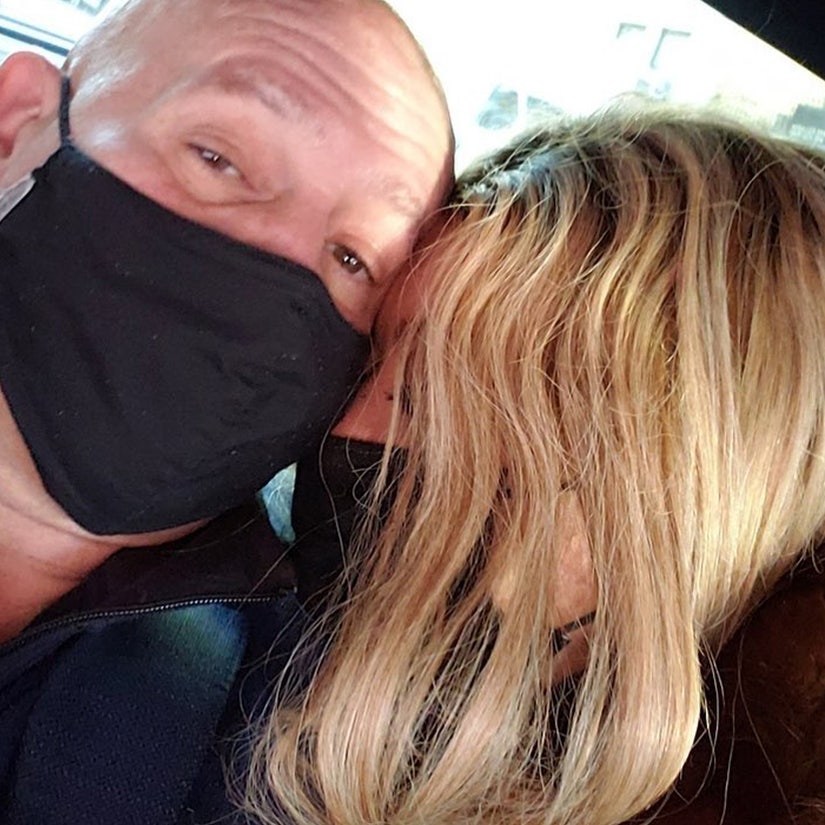 Wendy had slammed Mike for speaking publicly about their split.

Mike Esterman fired back at Wendy Williams after she called him "childish" for speaking publicly about their split during her show on Wednesday.

"Of course she has to have the last word, and because she is the kind of person that she is, she's the only thing that will make herself look best,” the contractor told Page Six hours after the episode aired.

Mike and Wendy were first linked in February after they were paired during a "Date Wendy" segment on her show. They enjoyed a few dates together afterwards, with Wendy even posting a cozy snap of the couple on her Instagram in March. On Monday, Mike told Page Six that they had gone their separate ways as they were both busy professionals and lived too far apart to make a long-distance relationship work.

"All that I said was I had no time to make any plans when people kept asking when we [would] see each other again," Mike reiterated to the outlet on Wednesday. "And they took that as a major breakup, which I didn't even think we had that big of a relationship to begin with other than getting to know each other on a few dates."

His comments followed Wendy's reaction to his interview where she claimed that the pair were never a couple to begin with.

"The headline is that Mike and I have broken up. Well, I didn't know that Mike and I were together," she said. "I didn't say anything [publicly about it] because I'm that grown. We would've had this discussion way behind the scenes. I am not embarrassed because I’m that grown."

READ:  Demi Lovato Is Returning to TV With a Show That Has an Important Message

"But since childish ones -- Mike -- well he’s giving quotes!"

She did, however, appear to agree with Mike on why they weren't a love match.

"Mike is in Maryland. Mike works a job, he's a contractor/social influencer, or whatever he has going on. Whatever he does," she began. "Mike, he's a nice guy, but we are too geographically far from each other."

"Can you imagine me leaving here right now and getting in a car and traveling four hours?" she explained to the studio audience. "I thought that maybe something could happen because we're grown people, you know what I'm saying?"

Mike told the outlet he did not see Wendy's rant on Wednesday, but had heard about her remarks.

"Too busy to worry about it," he claimed.