A video from Monday’s Met Gala has gone viral after it appeared to show actress Sydney Sweeney being ‘catcalled’ on the red carpet.In the footage, the Euphoria star could be seen walking up the famous steps at New York’s Metropolitan Museum of Art in N…

A video from Monday's Met Gala has gone viral after it appeared to show actress Sydney Sweeney being 'catcalled' on the red carpet.

In the footage, the Euphoria star could be seen walking up the famous steps at New York's Metropolitan Museum of Art in New York, where the event is held, only to be met with calls from presumably a photographer or reporter.

"Does anyone have boobs like you down there?" someone could be heard yelling, while another voice seemingly said: "Come on, show us those boobs." 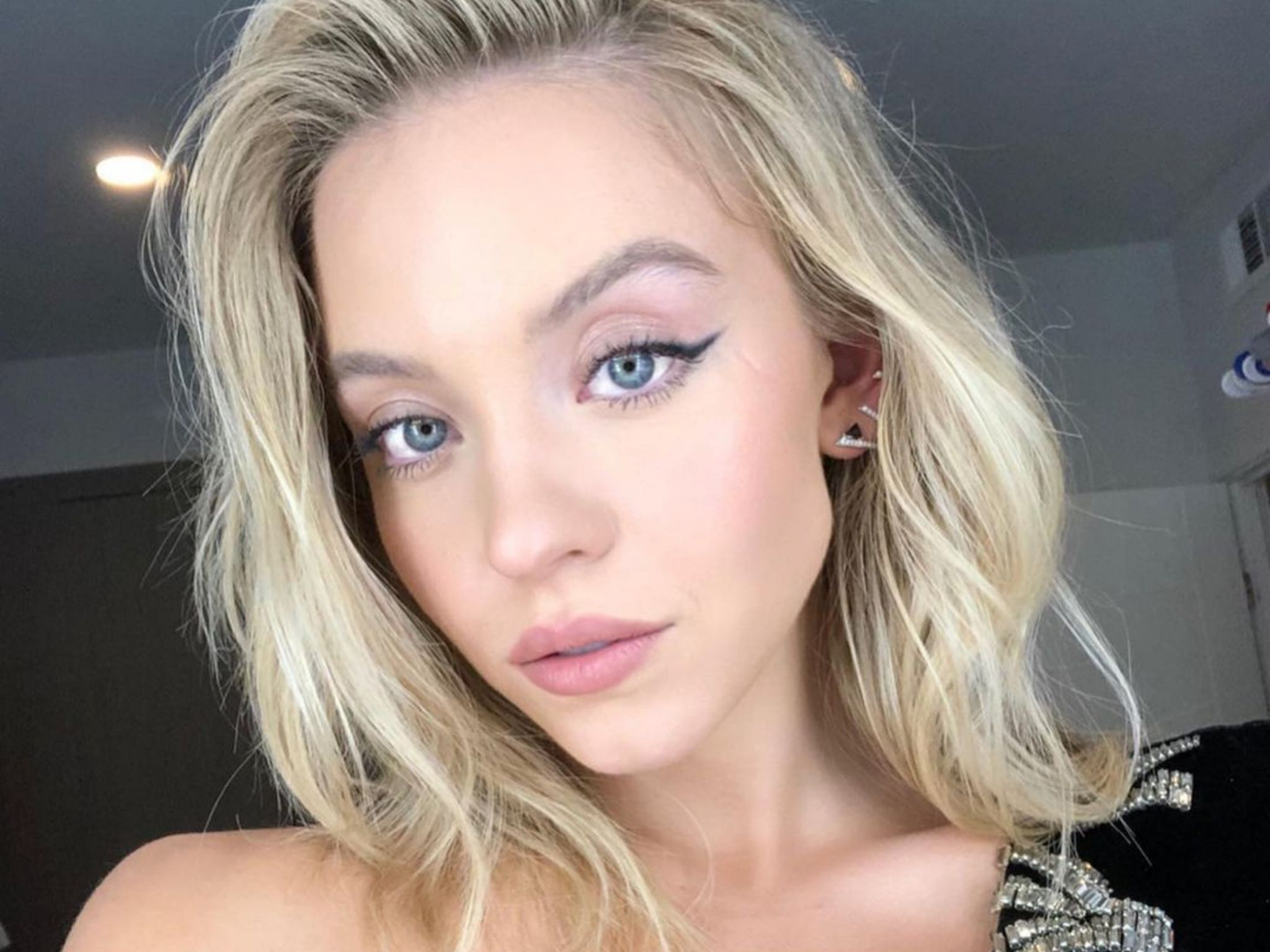 However, according to BuzzFeed, the words uttered in the clip may have been misheard and the comment was perhaps, "Does anyone have moves like you down there? Come on, show us those moves," which Sweeney, 24, appears to laugh off.

The clip was originally captured by the New York Times fashion account and unknowingly shared on Instagram before New York native Sabrina Bergsten flagged the comments on her TikTok account. Watch the video above.

"Do you hear the guy catcalling her?" Bergsten asked her followers in a video.

READ MORE: Amber Heard chokes back tears as she testifies against Johnny Depp 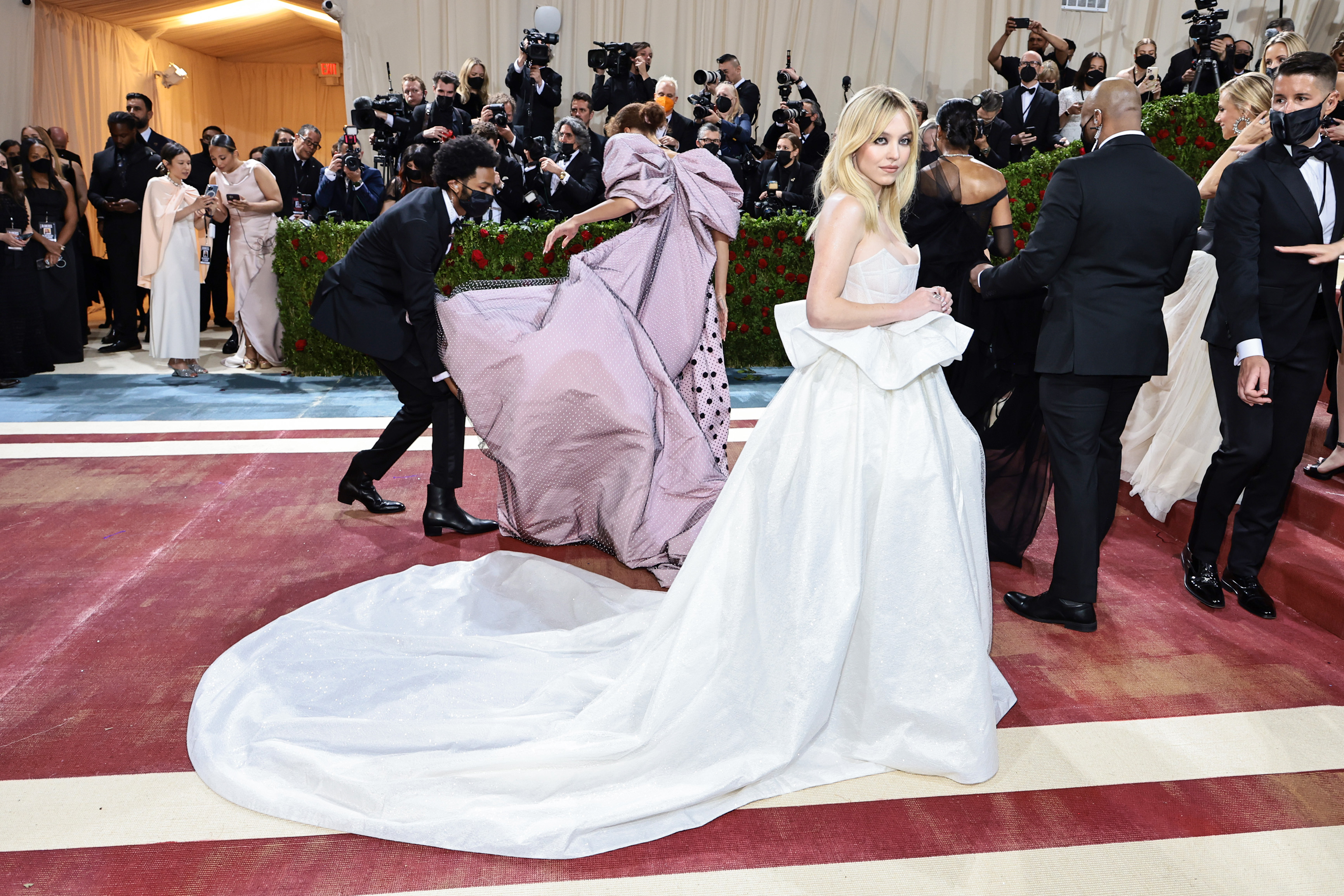 Speaking to BuzzFeed, Bergsten said she was in shock and "immediately screen-recorded it because I think it's important that we don't over-glorify events like the Met Gala if the standard for what photographers are being invited and the conduct of those photographers is so shockingly low."

A spokesperson for the Met Gala has also given a statement to BuzzFeed.

READ:  And Just Like That... It's HERE -- Watch The SATC Revival's First Trailer!

"This was just brought to our attention – and we are neither clear if the allegation is accurate nor who the reporter may have been – yet surely we would not condone any of our guests being treated in this unprofessional manner," they said in a statement. Last year, Sweeney – who is best known for Cassie Howard in the edgy teen drama – broke down in tears in an emotional Instagram video as she responded to people online who criticised her appearance.

"Apparently I am trending on Twitter right now for being ugly," Sweeney said in the footage. "I think it's really important for people to see how words actually affect people. I know everyone says, 'You can't read things,' and 'You shouldn't read things,' but like, I'm a f---ing person … People need to be nicer on social media because it's really f---ed up."