“I’m technically not sober anymore, but I keep in touch with everybody. I learned a lot about myself.”
Tyler Posey is opening up about his journey with sobriety.
In an interview on Tuesday’s episode of the “Just for Varie… 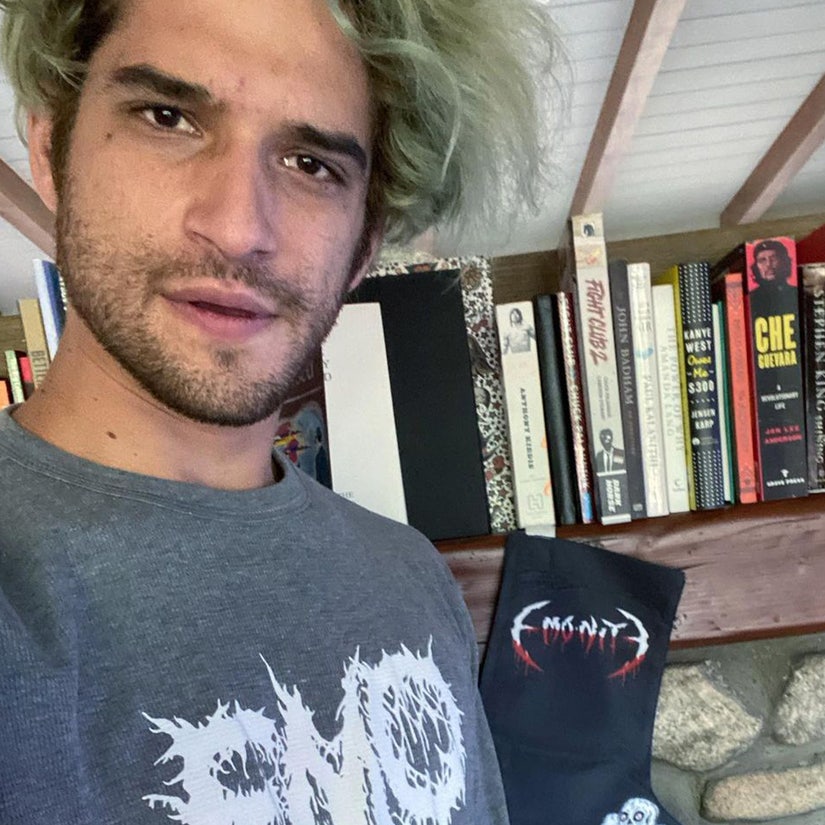 "I'm technically not sober anymore, but I keep in touch with everybody. I learned a lot about myself."

Tyler Posey is opening up about his journey with sobriety.

In an interview on Tuesday's episode of the "Just for Variety" podcast, the "Teen Wolf" star detailed the five-month period he was sober during the coronavirus pandemic, while also revealing that he's no longer "completely" sober.

"I got sober in quarantine, just to break some bad habits that I had since I was a kid, you know, smoking, drinking," he explained. "I was full on sober for about five months and just really trying to take care of myself and was meditating every day and praying, not to anything religious, just a higher power and just feeling like something bigger than me in the world."

Posey added that in the past he would turn to weed or other substances to try to "numb" himself when he was depressed.

The "Truth or Dare" star said he never really considered himself an "alcoholic," but noted that there were "moments" of substance abuse.

"I felt like I had kind of control over [it], but there was a moment where it got a little scary and I felt like I needed some help," he explained, saying that he "always viewed [himself] as a lazy pothead."

He said he wasn't sure "how long" he wanted to be sober, before he admitted he's slightly changed course.

"I've since started coming back into the other world, the other side of things," Posey explained. "I'm technically not sober anymore, but I keep in touch with everybody. I learned a lot about myself. I'm not completely sober anymore, definitely nowhere near as intense as I was...sobriety really is the greatest thing in the world. It really helped me grow up.

"Being sober was a really eye-opening, crucial process for me."

Meanwhile, the pop-punk singer also shared details behind his decision to come out as sexually fluid on OnlyFans, which he revealed back in October.

"It was just a split-second decision," he added. "I thought that was really interesting that it just broke down this wall that I didn't feel like I put up, but it was easier for me to just be honest about all that stuff."

Posey said there has been "good feedback" from fans as well as from his dad.

"He called me saying, 'Hey, buddy. Just making sure you're okay. I don't want you to get overwhelmed or stressed out,'" the actor recalled. "He was totally cool about it, and I was like, 'Yeah, man. I just didn't want to hold myself back, and I had an interest in trying new things,' and he was like, 'Okay, well, I understand that.'"

READ:  Everything Khloe Kardashian Has Said About Her Ever-Changing Look

"Fortunately, my dad was awesome," Posey continued. "I've told people, kids who are worried about telling their parents my dad's reaction, and they're like, 'Okay. Well, maybe my parents won't be so hard on me if I tell them.'"