The TV director who criticised actor Lukas Gage for having a “tiny apartment” during a Zoom audition has shared a “sincere and unvarnished apology”.In the awkward exchange, posted online by Gage on November 21, Tristram Shapeero discussed the Euphoria …

The TV director who criticised actor Lukas Gage for having a "tiny apartment" during a Zoom audition has shared a "sincere and unvarnished apology".

In the awkward exchange, posted online by Gage on November 21, Tristram Shapeero discussed the Euphoria star's surroundings, not realising his microphone was unmuted.

"These poor people live in these tiny apartments. Like I'm looking at his, you know, background and he's got his TV…" the British TV director was heard saying. 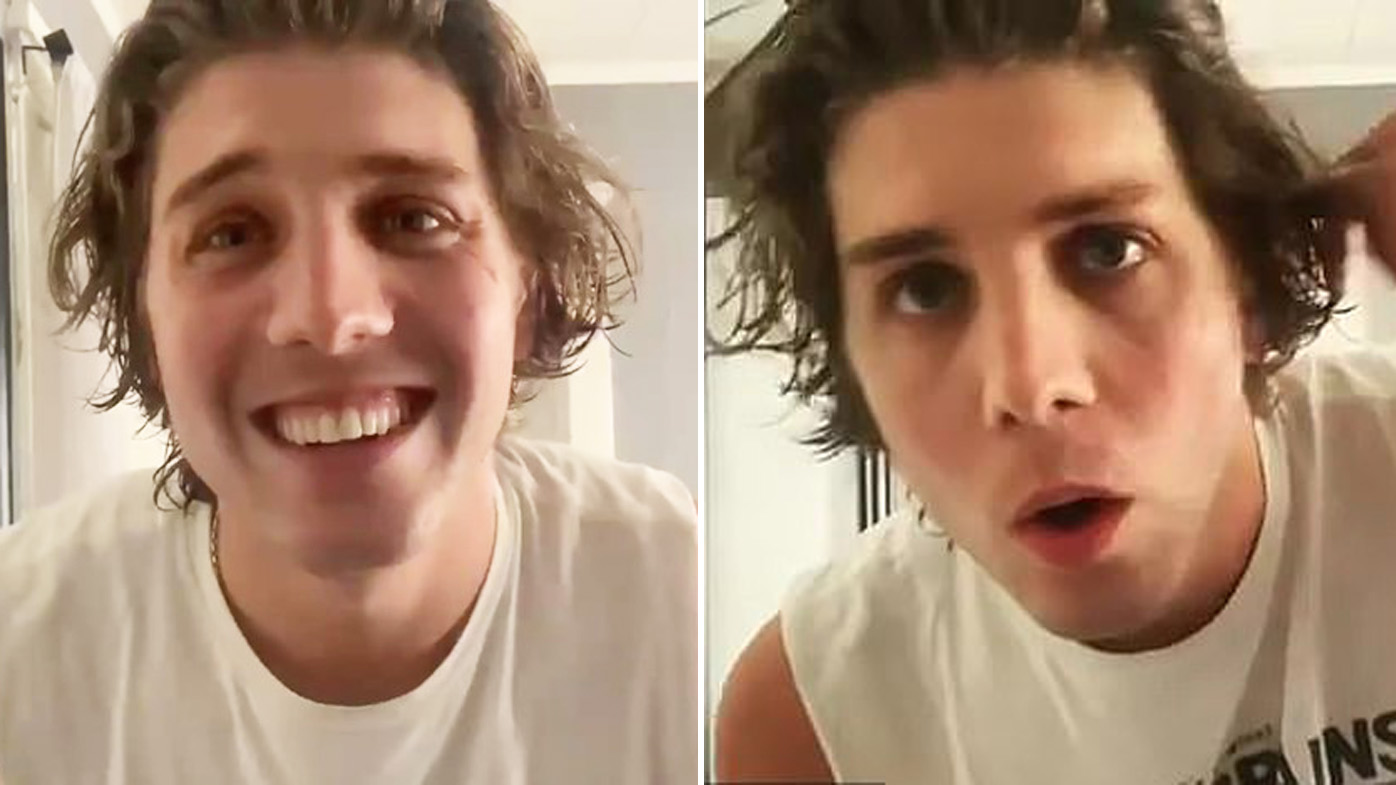 After his identity was revealed this week, Shapeero, who has worked on series including The Unbreakable Kimmy Schmidt and Brooklyn Nine-Nine, has issued an apology via the website Deadline.

"First and foremost, I offer Mr Gage a sincere and unvarnished apology for my offensive words, my unprofessional behaviour during the audition and for not giving him the focus and attention he deserved," he wrote.

"My job is to evaluate performers against the part I am trying to cast. Lukas deserved better."

Shapeero explained his comments were intended to show compassion for actors struggling amid the pandemic, noting he was "using the word 'poor' in the sense of deserving sympathy, as opposed to any economic judgement." 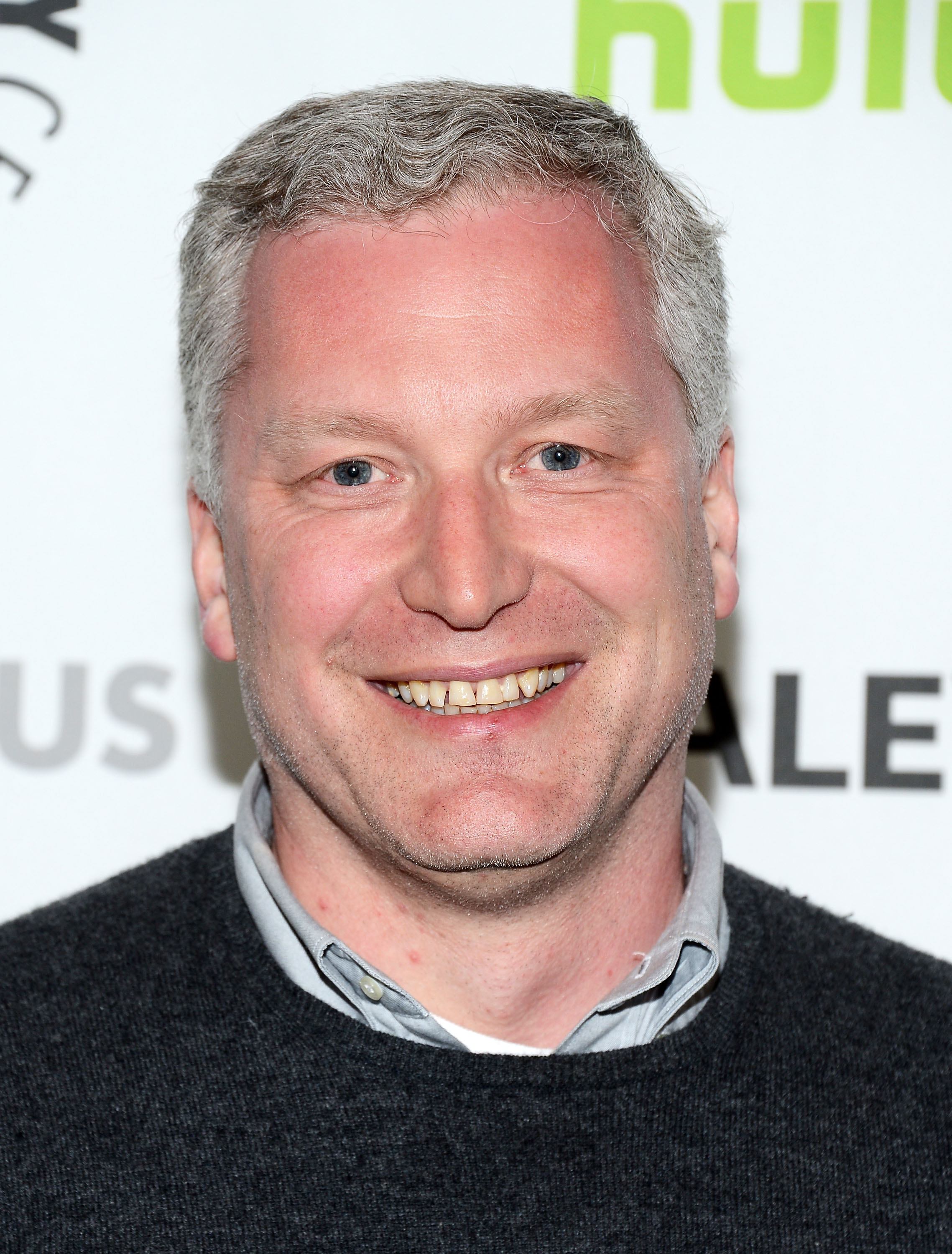 "My words were being spoken from a genuine place of appreciation for what the actors were having to endure, stuck in confined spaces, finding it within themselves to give a role-winning performance under these conditions," he wrote.

The director added that he was "impressed" by Gage's clever response to his remarks.

After informing Shapeero his microphone was unmuted, the actor said, "I know it's a s---ty apartment. That's why you should give me this job so I can get a better one."

Gage shared the Zoom footage with his fans over the weekend, captioning it., "psa: if you're a s--t talking director make sure to mute ur mic on zoom mtgings."

In his article, Shapeero acknowledged a "number" of his colleagues were forced to audition in the same manner as Gage.

"It was emotional to see actors work so hard to win the few parts available and we were deeply moved by the passion of these young people under the extraordinary circumstances."

The British director acknowledged he was "mortified" about the situation.

"While I can't put the proverbial toothpaste back in the tube, I move forward from this incident a more empathetic man; a more focused director and I promise, an even better partner to actors from the audition process to the final cut," he wrote. Celebrities praised Gage for the way he responded to the situation.

Musician Joe Jonas wrote in the comments section of the Instagram video, "handled like a champ," whale 90210 and Twilight actor Peter Facinelli said, "He should just give you the part  cause ure a total pro and handled that with grace and dignity. So U must be good!"