Former Australian Olympian Lisa Curry has recalled the devastating moment her daughter, Jaimi Lee Kenny, passed away at the age of 33.”If it’s any consolation, we were able to be with her when she took her last breath,” Curry told ABC’s Australian Stor…

Former Australian Olympian Lisa Curry has recalled the devastating moment her daughter, Jaimi Lee Kenny, passed away at the age of 33.

"If it's any consolation, we were able to be with her when she took her last breath," Curry told ABC's Australian Story through tears. 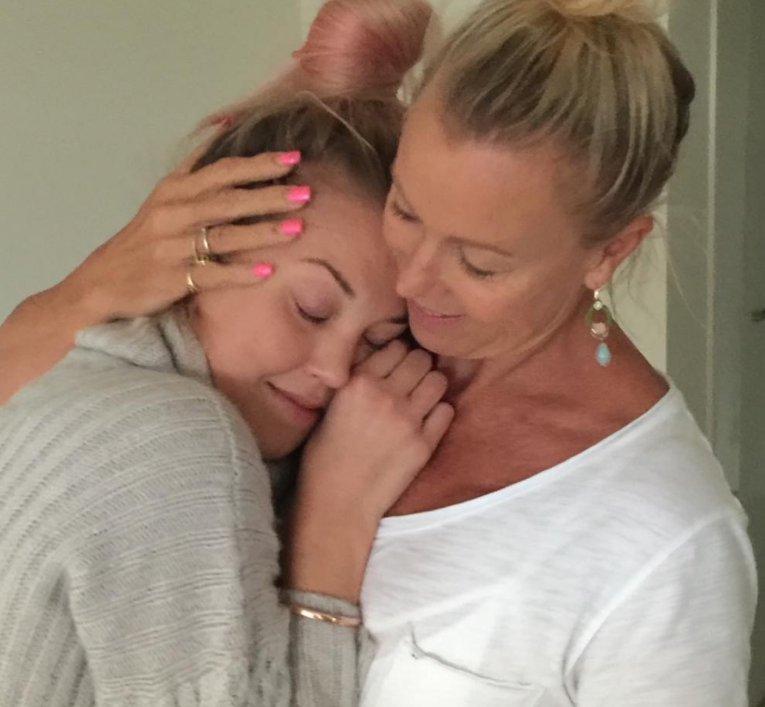 The former swimmer opened up about her life, family and career on the program last night, and reflected on her daughter's almost two-decade-long battle with an eating disorder.

"Jaimi was really sensitive, and very fragile. She just took things to heart, she's a really soft person," Curry told the program. "So you had to be almost careful what you said around her."

Curry reflected on how Jaimi suddenly quit swimming when she was around 15 or 16 years old, because kids had started taunting her that she looked like a boy because of her muscles.

Jaimi, who grappled with eating disorders and alcohol addiction prior to her death, came downstairs one day and told Lisa, "Mum, I've been vomiting all the time."

"That was one of the first times we thought, we knew, that Jaimi was struggling," Curry recalled. 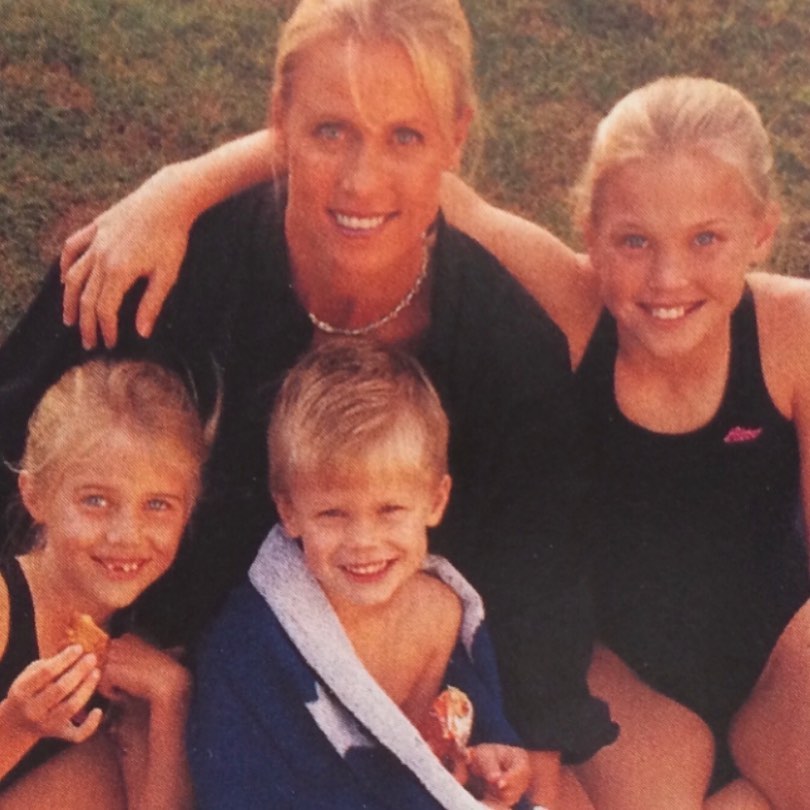 By the time Jaimi reached her early 20s, she had told her family she had an eating disorder, and they started seeking out treatment options. At this stage, she had turned to alcohol addiction to "soften what was going on."

READ:  Matthew Lillard Says He's Not in 'Scream 6': I Could Be 'Lying' Though

"The disordered eating turned into an addiction, so then she kind of had a triple whammy, you know, not eating, bingeing, and drinking, all at once," Curry revealed.

Jaimi ultimately died of multiple organ failure on September 14, 2020, with her parents by her side.

READ MORE: Chris Hemsworth roasted by mate as his fishing line gets caught in tree 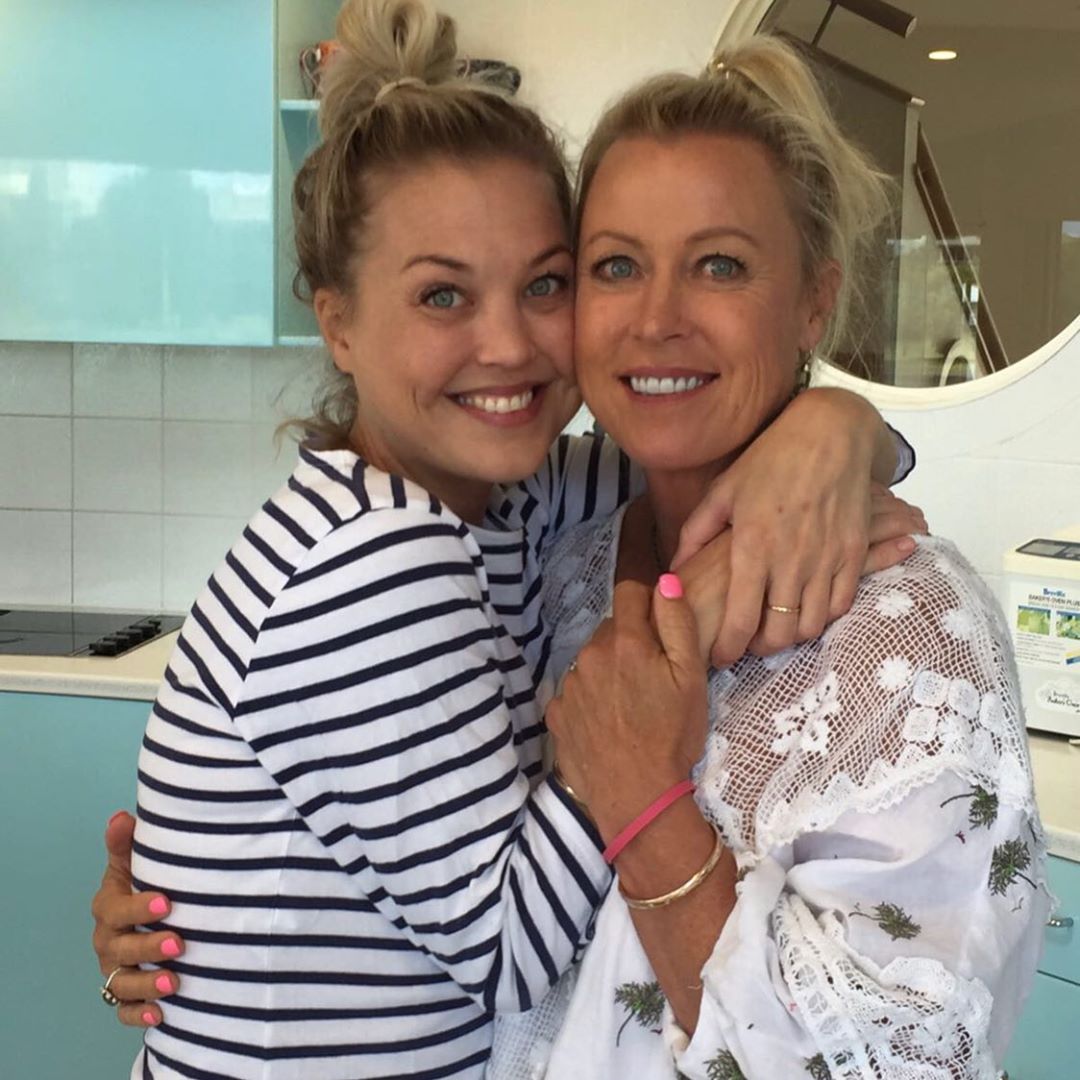 Curry spoke about Jaimi's "amazing" talents such as cooking, photography and styling, but says Jaimi "didn't feel like she was good enough at anything."

"But she was. We could see it. She couldn't see it," Curry said.

Curry detailed how she and Jaimi's father, Grant Kenny, were at a loss as to what to do to help their daughter, as she needed to go to a long-term rehab facility, but she was an adult, and they couldn't force her to go.

"For 18 years, it was like this," Lisa says as she moves her arm up and down in a wave.

Friends and family detailed how the family never gave up and "left no stone unturned" when trying to help Jaimi, and how when Jaimi's sister Morgan had a son Flynn, the family was hoping it would "motivate" Jaimi to get the treatment she needed. 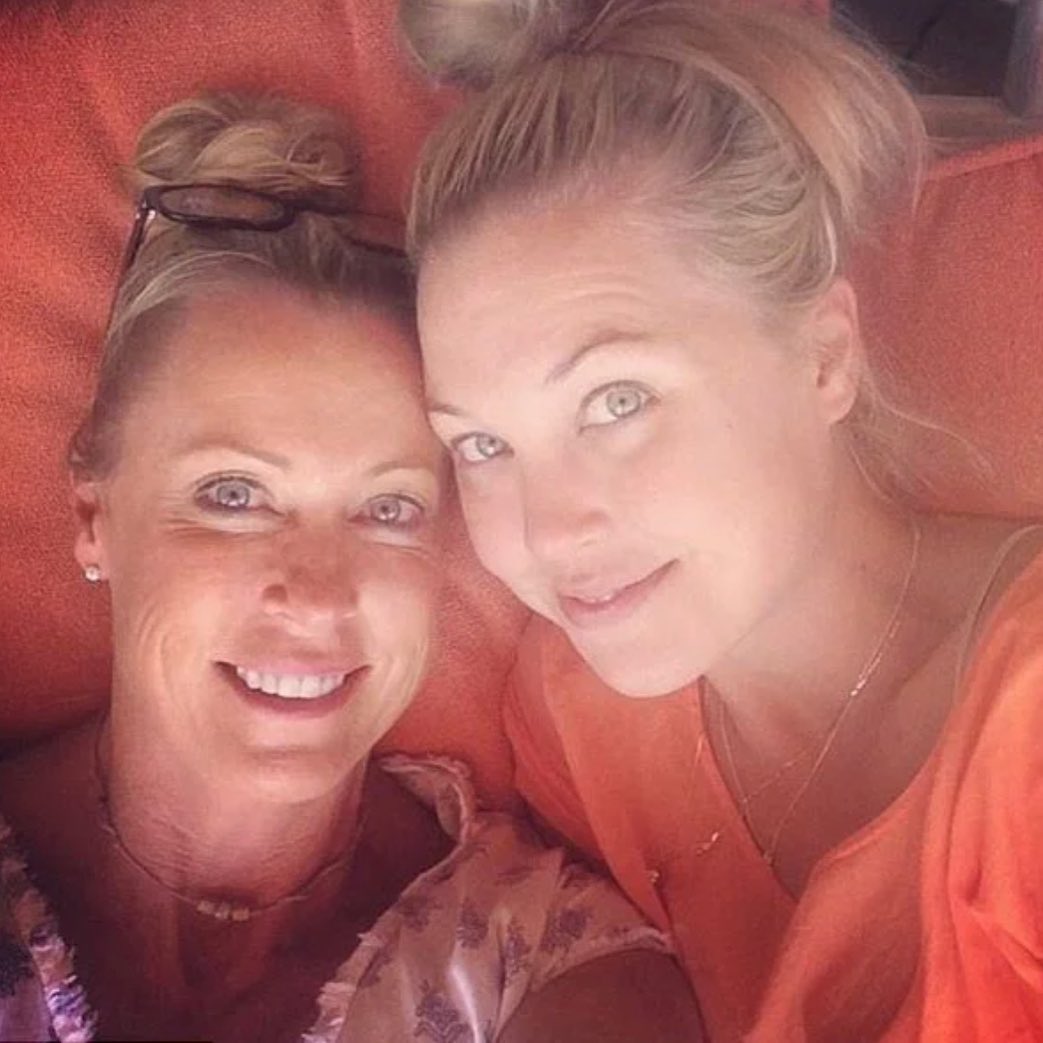 "When Jaimi reached 28, 29, the doctors told us they would be surprised if she reached her 30th birthday," Curry said through tears. "When Jaimi's 30th birthday came and went, she said, 'Mum, I made 30!' She was so excited, but in my heart, I just knew, that the hope was diminishing."

At the time of filming, Lisa was also mourning her mother, who passed away a month prior in early March. Curry said she has been unable to talk about Jaimi for the last two years because it makes her so emotional, and while she knows talking about it might help other families going through the same thing, it's hard for her to open up.