Tori Spelling and Jennie Garth have addressed the allegations made by former co-star Vanessa Marcil in relation to her time on the set of Beverly Hills, 90210.

Marcil, 52, made a regular appearance on the final two seasons of the '90s drama and opened up about her experience on the show last month. 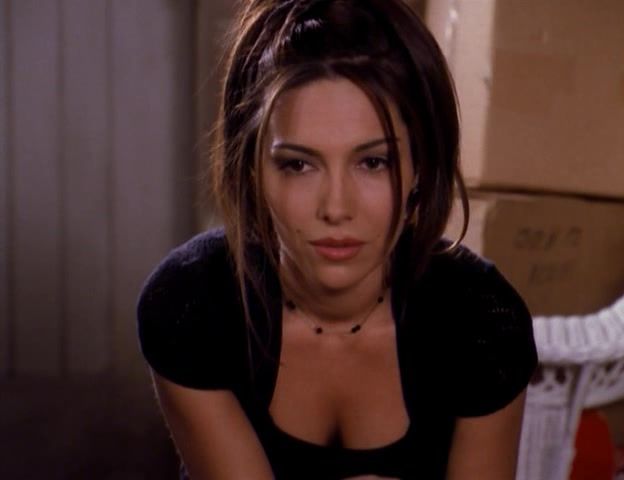 "I was so hurt when I was working there that I felt like I was sideswiped by the cattiness and not being liked. I wasn't expecting it," she said via Instagram Live at the time.

"It's just a reflection of how they feel about themselves. It doesn't even mean that they're bad people. They just don't have room for you in that moment… I took it too personally to the point that I quit." 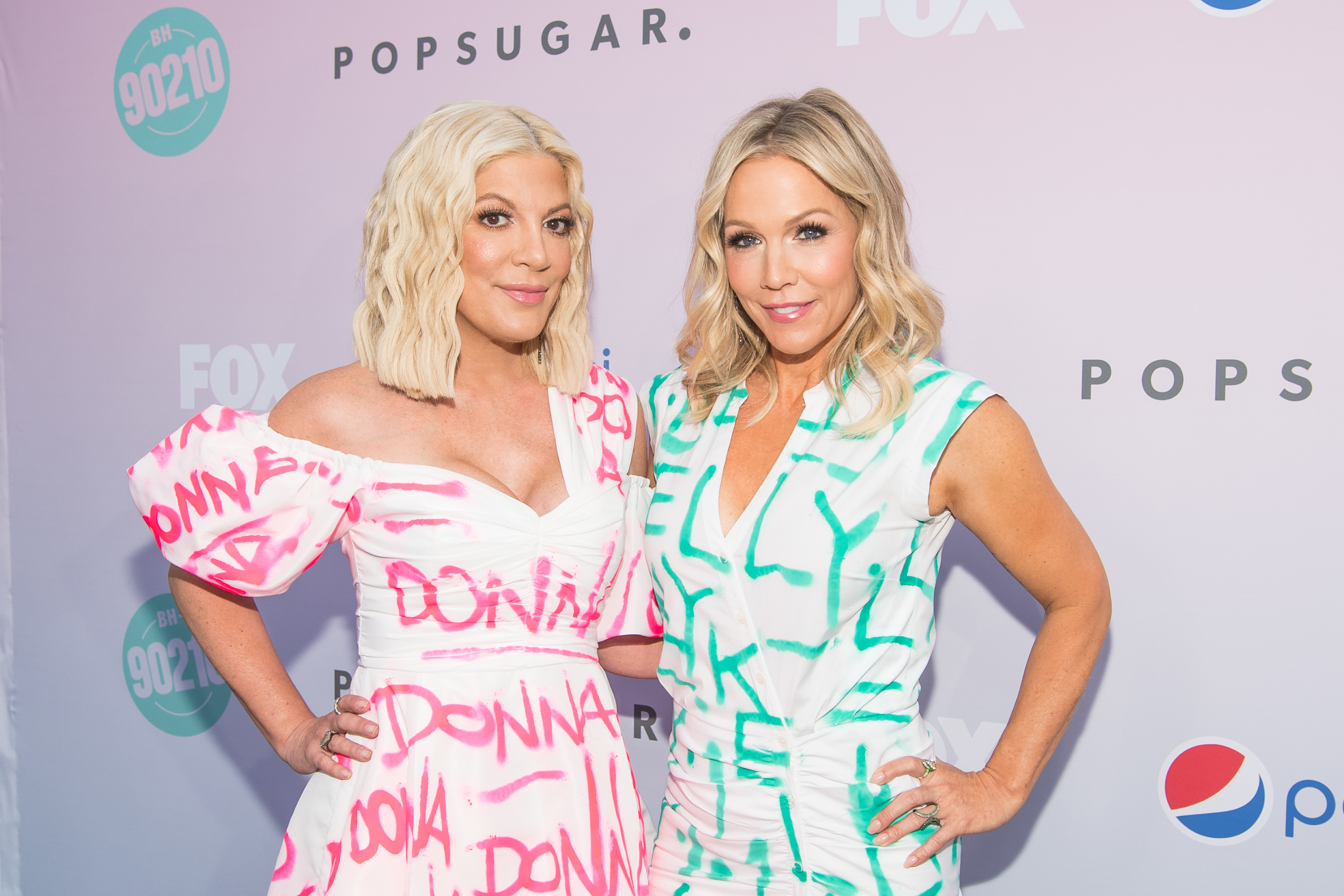 Spelling, 47, and Garth, 48, have since spoken out about Marcil's claims after their 9021OMG podcast co-host Sisanie Reategui read her quotes in a recent episode.

"What the f--k does that mean?" Spelling said. "I'm going to go on record that you didn't say that. No matter how she phrases it, it has a negative connotation to it… You and Vanessa weren't that close. She played my cousin; I worked a lot with her. I don't remember you guys having that many interactions. I don't believe that you would take it upon yourself to be like, 'Here's why you're acting like someone who's not liked, so that's why you're not liked.'"

Meanwhile, Garth said she had no recollection of having any issues with her former co-star.

"There's always been this energy of a competitive environment [in the business] amongst, especially, women," she said. "And that has shifted now in a beautiful way and now the messaging is different … It sounds like something I would say now rather than as a young person because, I mean, it's a good message." 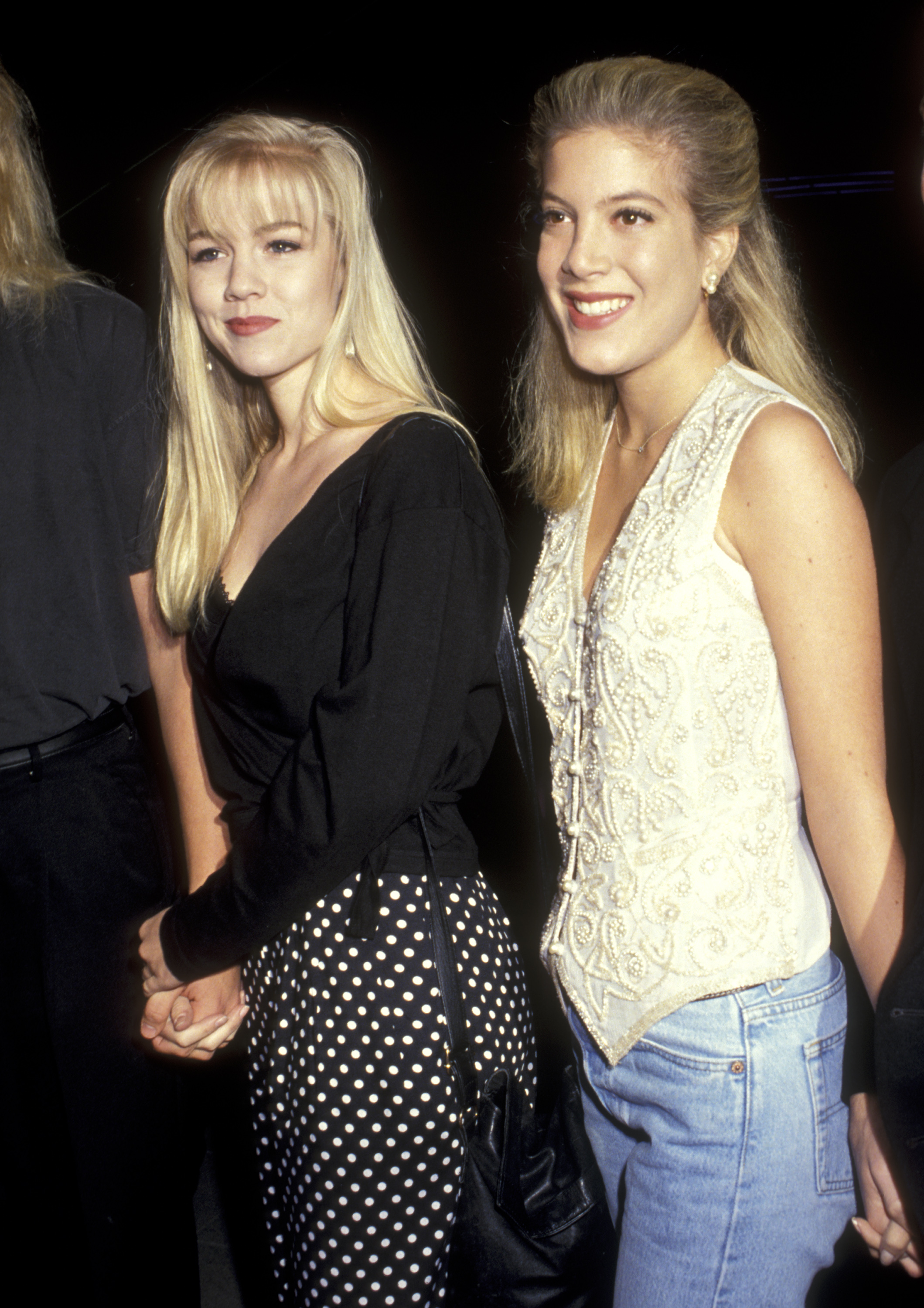 Spelling went on to explain that, from what she can remember, Marcil was a "kick-ass girl" who would enter the set "confident" and "beautiful".

"I don't remember her having a bad time, but I don't know what was going on inside," she recalled.

The comments come after Jessica Alba claimed she wasn't allowed to make eye contact with the cast during her brief stint on the show in Season 8. 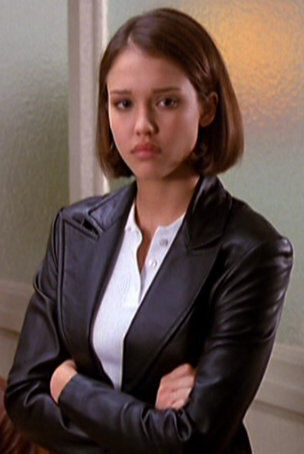 Alba made a guest appearance on the show as Leanne in 1998.