The German racing legend passed away after a three-year battle with cancer.

The operators of the renowned Nürburgring race track announced the news on Twitter on Wednesday. 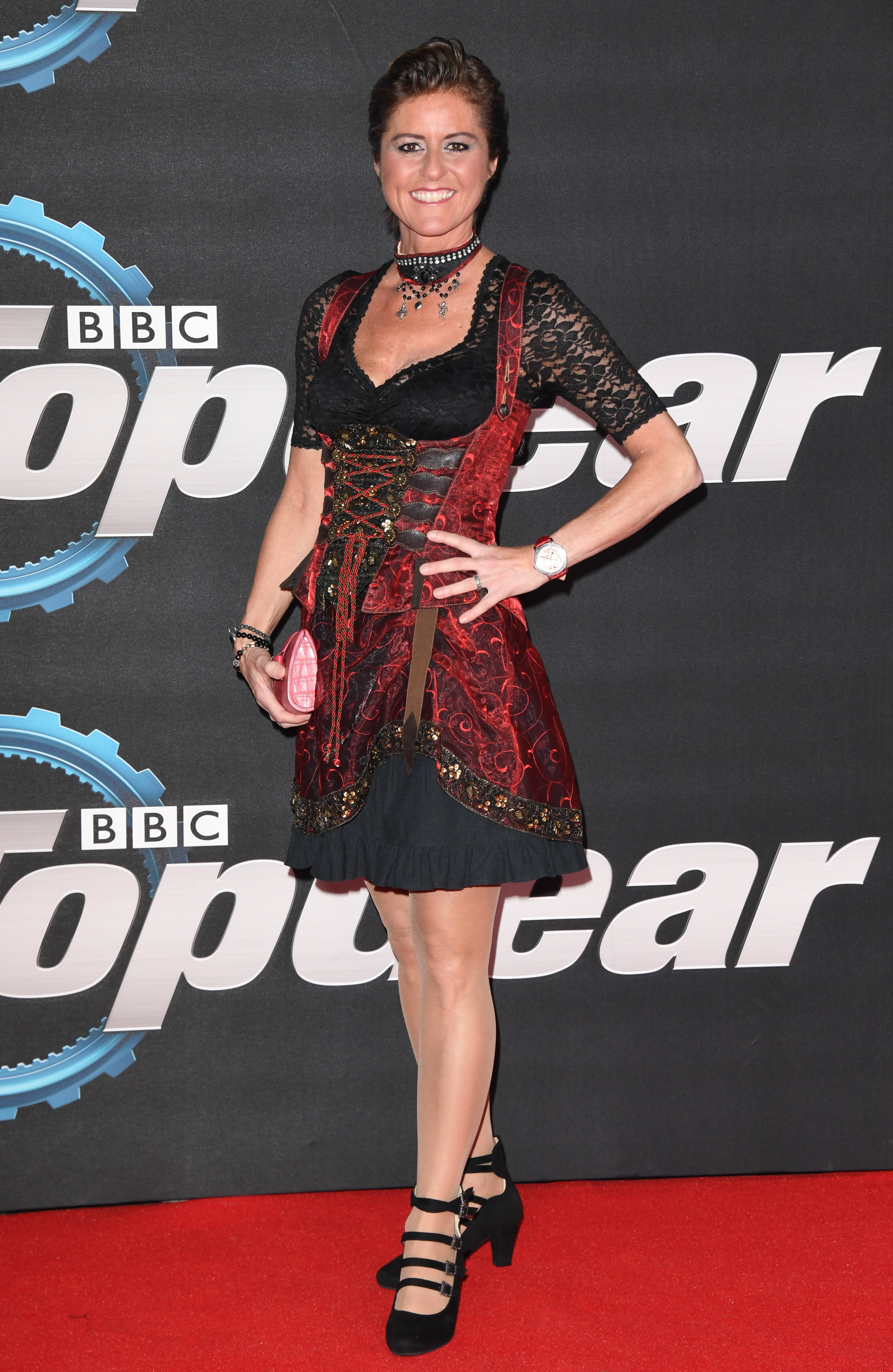 "The Nürburgring has lost its most famous female racing driver," they said.

"Sabine Schmitz passed away far too early after a long illness. We will miss her and her cheerful nature. Rest in peace Sabine!"

Schmitz, known as the "Queen of the Nürburgring", first appeared on Top Gear in 2004.

After Jeremy Clarkson's departure in 2015, she became a regular cast member among the new team, which included Matt LeBlanc.

Clarkson was one of the first to pay tribute to Schmitz, saying on Instagram: "Such a sad day. Sabine was a wonderful happy person. Quick as hell too."

Current Top Gear presenter Paddy McGuinness also shared a photo of the duo and a tribute.

"She gave me pointers on how to drive a Ferrari very fast and hunted me down in a banger race," he said.

"Brilliantly bonkers and an amazing human being! RIP the great Sabine Schmitz."

Schmitz, who co-presented German motoring show D Motor since 2006, revealed last year she'd been battling cancer since the end of 2017.

"Many of you have probably wondered why I was on the list of participants on our Porsche in the NSL and then didn't drive after all," she said in a post on social media.

"I would like to provide enlightenment here, I think I owe it to my/our fans!

"Since the end of 2017, I have been fighting an extremely persistent cancer that has not been eliminated with the resources so far. It got a little better – but now it's come back with full force.

"Now I have to draw all the strength and nerve to master the next powerful therapies … hoping something [good] will happen. So I say goodbye 'probably' for the first time this season.

"In addition, I would like to thank everyone for their help and support in my everyday life, and encouragement in writing!

"So sweethearts, now you have an update. Please stay healthy and cheerful, see you at the 'Ring."