Tony Bennett revealed that he has been diagnosed with Alzheimer’s disease, he announced via an extensive article with AARP magazine on Monday.”Life is a gift — even with Alzheimer’s. Thank you to [his wife] Susan and my family for their support, and AA…

Tony Bennett revealed that he has been diagnosed with Alzheimer's disease, he announced via an extensive article with AARP magazine on Monday.

"Life is a gift — even with Alzheimer's. Thank you to [his wife] Susan and my family for their support, and AARP the Magazine for telling my story," he wrote on social media.

Bennett, now 94, was officially diagnosed with the disease in 2016, although the years since then have been among the most successful of his decades-long career, including the release of his chart-topping duets album with Lady Gaga, Cheek to Cheek. The pair toured together behind the album in 2015.

The article also reveals that a follow-up to Cheek to Cheek, recorded between 2018 and early 2020, will be released in the Spring.

However, the article, written by John Colapinto, paints a realistic picture of the singer living with the disease. "His expression had a masklike impassivity that changed only slightly to dim awareness when Susan placed a hand on his shoulder, leaned over and said: 'This is John, Tone. He's come to talk to us about the new album.' She spoke into his ear, a little loudly perhaps, in a prompting, emphatic register, as if trying to reach her husband through a barrier that had fallen between him and the rest of the world."

The article also references documentary footage of the sessions for the new album. "He speaks rarely, and when he does his words are halting; at times, he seems lost and bewildered. Gaga, clearly aware of his condition, keeps her utterances short and simple (as is recommended by experts in the disease when talking to Alzheimer's patients). "You sound so good, Tony," she tells him at one point. 'Thanks,' is his one-word response." 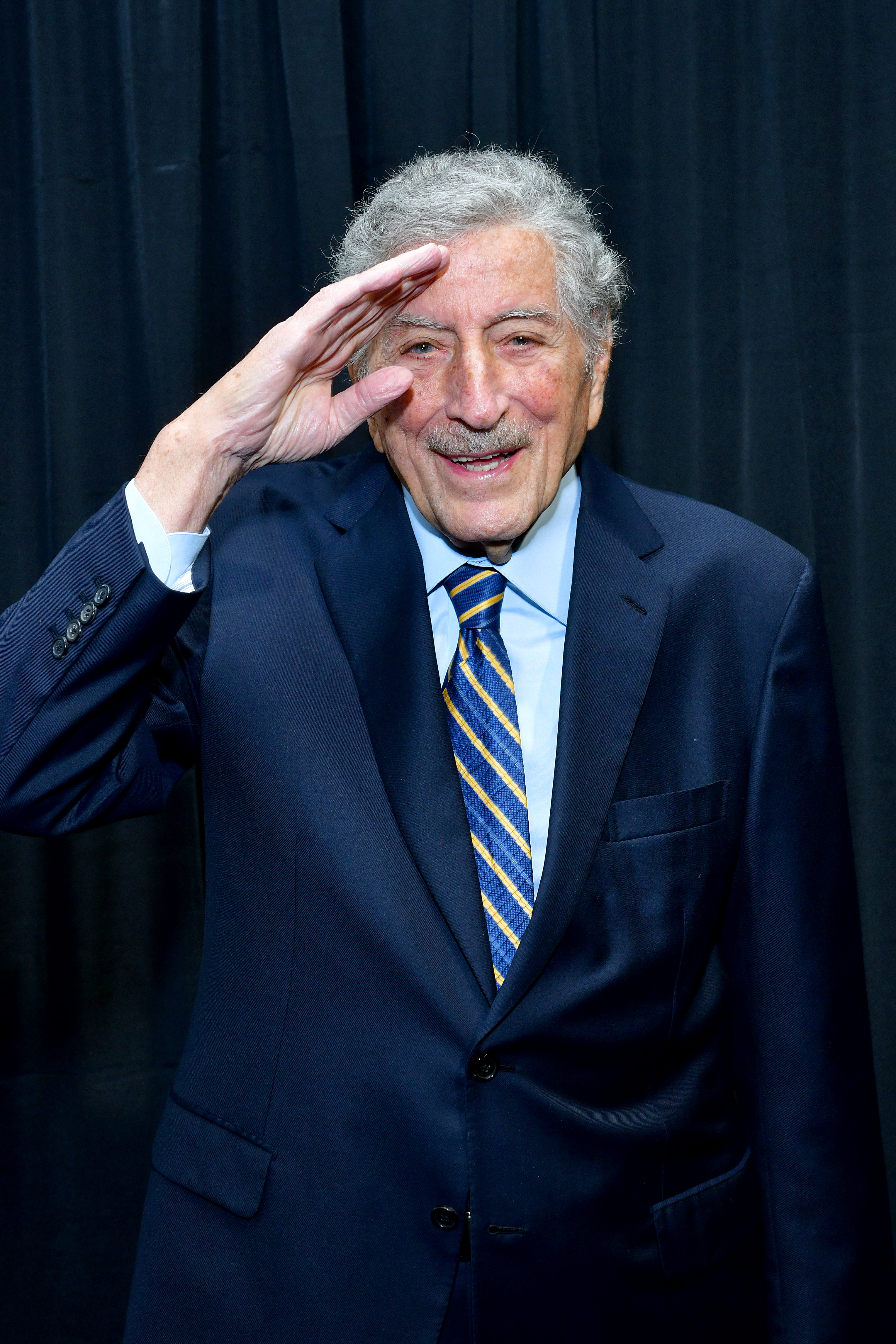 Danny Bennett, who has managed Tony's career for more than 40 years, said in a statement: "Managing my father for the last 40 years has been a privilege and an amazing journey. He never ceases to inspire me with his passion and dedication to all that life has to offer. The last four years has been no exception. He continues to sing and stay fit on a daily basis. I speak for the whole family in thanking his wonderful wife Susan for all the support and love she has given to him. Our wish is that by openly sharing his challenges with Alzheimer's That we will give hope to all that face this condition and will help end the stigma surrounding this disease. Above all else, we want to be able to help raise awareness, advocate for advancing new therapies and one day soon, finding a cure."

Alzheimer's is characterized by a progressive memory loss that deprives its sufferers of speech, understanding, treasured memories, recognition of loved ones. According to the article, Bennett has been spared many of the worst characteristics of the disease thus far — wandering from home, episodes of terror, rage or depression — and never develop these symptoms. However, Susan says in the article, "not always sure where he is or what is happening around him." 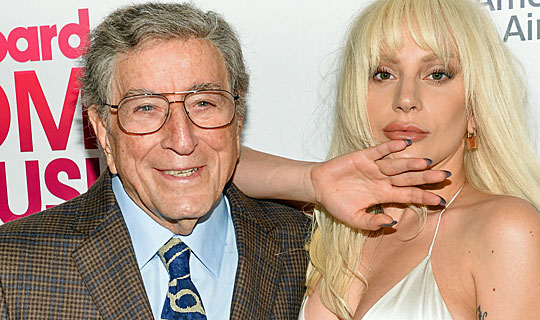 In the report, Tony's team of neurologists share how his twice-a-week singing sessions — there he and longtime pianist Lee Musiker run through his full 90-minute set — are stimulating his brain in positive ways, despite the progressive state of his Alzheimer's. After the diagnosis, the article notes, Bennett's neurologist strongly encouraged Danny and Susan to keep Tony singing and performing for as long as he could happily do so. "Both Susan and Danny said that backstage, Tony could seem utterly mystified about his whereabouts. But the moment he heard the announcer's voice boom 'Ladies and gentlemen — Tony Bennett!' he would transform himself into performance mode, stride out into the spotlight, smiling and acknowledging the audience's applause," it reads. Bennett's last public performance took place on March 11, 2020, at the Count Basie Center for the Arts in Red Bank, New Jersey.

READ:  19-Year-Old Miya Marcano Still Missing As Person Of Interest In Her 'Suspicious' Disappearance Is Found Dead By Suicide

"One of the cruellest aspects of dementia is the stigma that surrounds it," says Sarah Lock, AARP senior vice president for brain health. "Feelings of hopelessness can cause people to resist getting diagnosed or refuse treatment. Although there's currently no cure for Alzheimer's disease, there's a lot that people can do to delay symptoms and improve quality of life."