The third Spider-Man film has its official title: and it’s not Phone Home, Home-Wrecker or Home Slice.The real title for the latest instalment in the superhero franchise is Spider-Man: No Way Home, star Tom Holland revealed on social media on Wednesday…

The third Spider-Man film has its official title: and it's not Phone Home, Home-Wrecker or Home Slice.

The real title for the latest instalment in the superhero franchise is Spider-Man: No Way Home, star Tom Holland revealed on social media on Wednesday morning. Holland and his co-stars Zendaya and Jacob Batalon appear in a 30-second clip, which begins with Holland walking out of director Jon Watts' office and lamenting over being given a fake title for the film.

"He gave us a fake name again ... I just don't understand why he keeps doing this," Holland asks.

"You don't understand? I feel like it's pretty obvious. You spoil things," Batalon quips, teasing the star's reputation for sharing details of the superhero films before they're public knowledge.

READ MORE: Tom Holland broke his computer when he found out he was cast as Spider-Man

The camera then zooms in on a whiteboard displaying a number of potential titles, with Spider-Man: No Way Home featured at the centre.

The Sony Pictures and Marvel Studios film is due to be released in theatres on December 17, 2021.

On Tuesday afternoon, Holland and his Spider-Man 3 co-stars Zendaya and Jacob Batalon each posted never-before-seen stills from the upcoming movie — and announced three different titles. 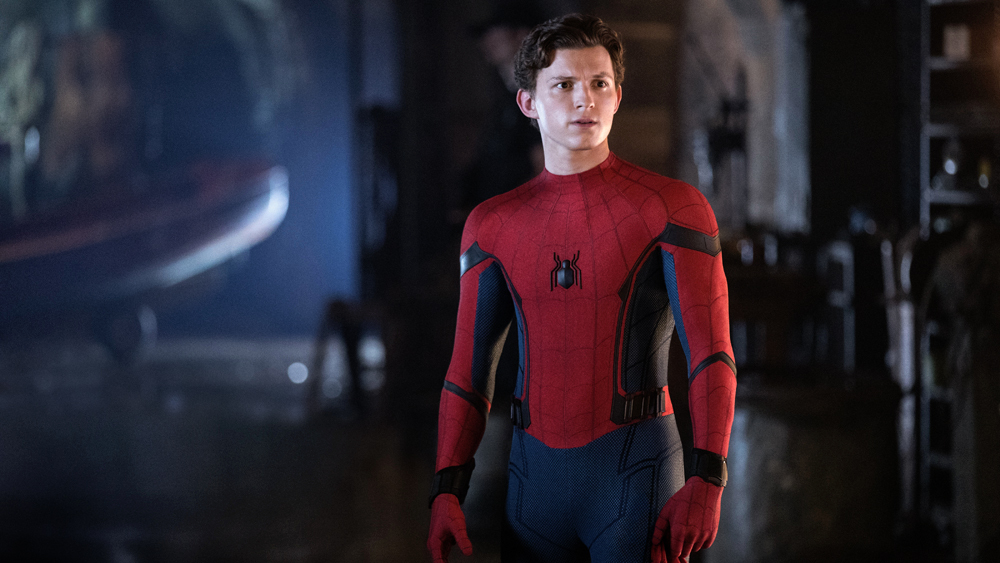 Holland's read, Phone Home, referring to the 1982 film E.T., Zendaya's was Home Slice and Batalon's featured the title Home-Wrecker. Since the first two Spider-Man film titles have incorporated the word Home, it seems that the actors were finding the most ridiculous options involving the word and running with them. Fans soon discovered that they were being trolled due to the cast's dry captions.

"So excited to announce the new Spider-Man title. Can't wait for you lot to see what we have been up to," Holland wrote.

"We're so excited to share the TITLE of our new movie!!" Batalon said, adding lots of emojis. "Swipe right for the big reveal!!"

"So excited to announce the new Spider-Man title," Zendaya wrote. "So proud of this one... FOS is back!"