Tom Cruise has spoken out about the leaked audio of him yelling at the crew on the set of Mission: Impossible 7, after they neglected to adhere to the COVID-19 protocols put in place while filming.”I said what I said,” the 58-year-old actor told Empire…

Tom Cruise has spoken out about the leaked audio of him yelling at the crew on the set of Mission: Impossible 7, after they neglected to adhere to the COVID-19 protocols put in place while filming.

"I said what I said," the 58-year-old actor told Empire Magazine, adding "there was a lot at stake at that point."

"But it wasn't my entire crew," he said assuredly. "I had the crew leave the set, and it was just select people." 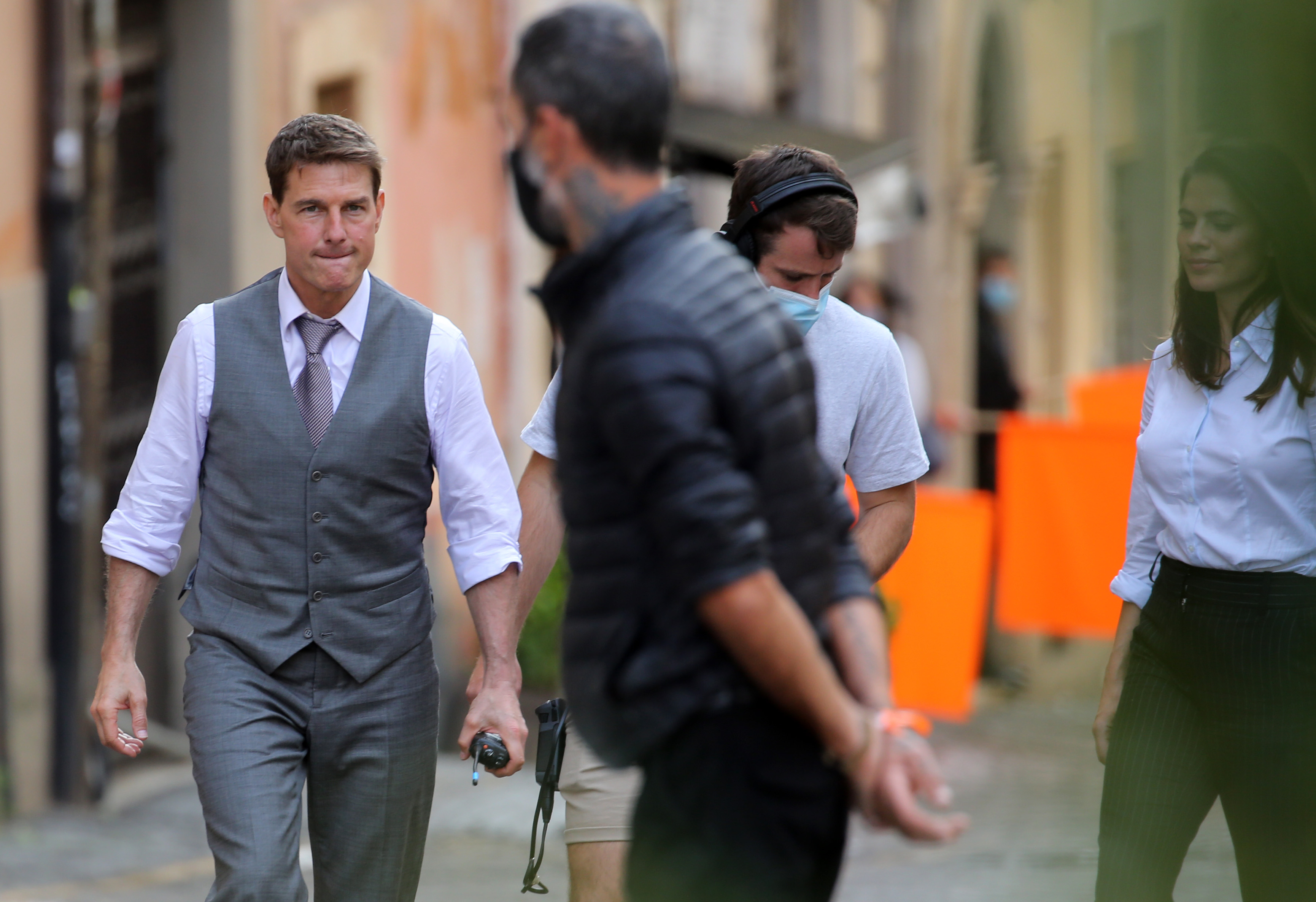 Cruise added that the movie, which was being filmed in London at the time, was "never shut down again" after the incident.

"And here we are, continuing to film," he said triumphantly. "I do Zoom parties and kids' parties also, you know!"

Cruise admitted it was "very emotional" when they could finally start filming, after being initially postponed due to the global pandemic. In the rant, Cruise could be heard yelling at two crew members when he saw them ignoring social distancing rules on the monitor, in audio obtained by The Sun in December 2020.

"If I see you do it again you're f---ing gone," he yelled at the crew members. "We are the gold standard."

RELATED: Tom Cruise apparently had a meltdown on the set of Mission Impossible over tree branches 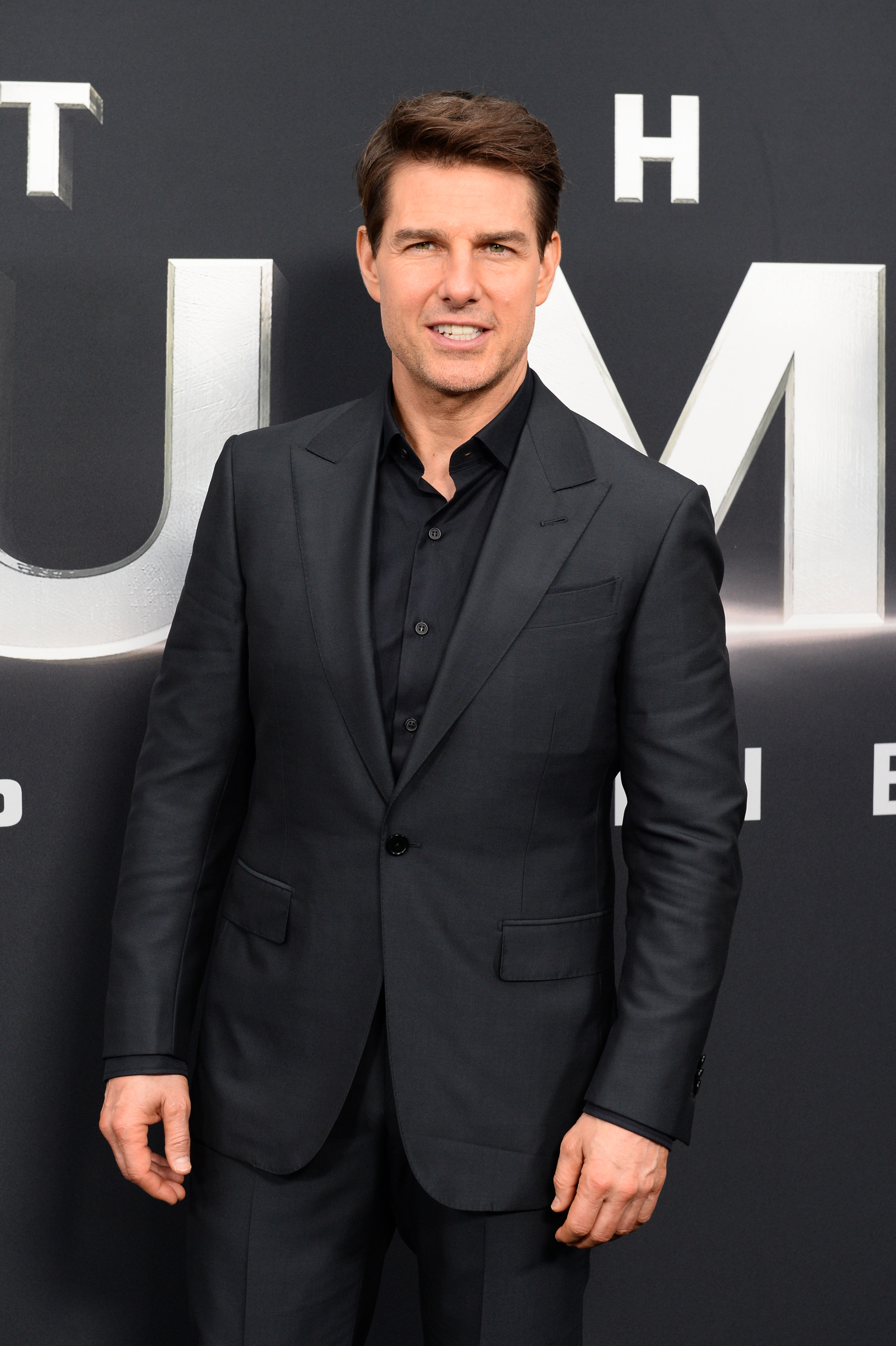 "They're back there in Hollywood making movies right now because of us. Because they believe in us and what we're doing," the actor continued. "I'm on the phone with every f---ing studio at night, insurance companies, producers and they're looking at us and using us to make their movies. We are creating thousands of jobs, you motherf---ers. I don't ever want to see it again. Ever!"

"That's it. No apologies. You can tell it to the people that are losing their f--king homes because our industry is shut down," he furiously continued. "We are not shutting this f–king movie down. Is it understood? If I see it again, you're f--king gone."