Kailia Posey’s cause of death has been confirmed by her family after she passed away at 16 years old.The Toddlers and Tiaras star’s family told TMZ Posey died by suicide.”Although she was an accomplished teenager with a bright future ahead of her, unfo…

Kailia Posey's cause of death has been confirmed by her family after she passed away at 16 years old.

"Although she was an accomplished teenager with a bright future ahead of her, unfortunately in one impetuous moment, she made the rash decision to end her earthly life," they told the outlet. 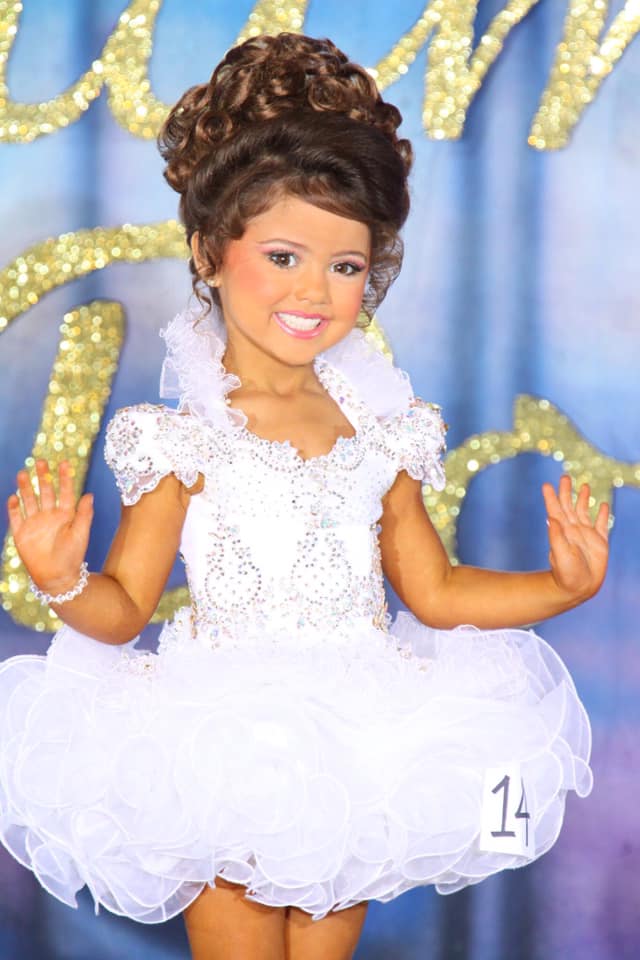 "She won countless crowns & trophies after competing on the pageant circuit her entire life ... Her highly acclaimed talent as a contortionist had already led to professional touring job offers, and she had recently been selected to be a cheerleader at her high school."

"I don't have words or any thoughts," she wrote on Facebook confirming the heartbreaking news, alongside a photo of her daughter attending prom only a few days prior.

"A beautiful baby girl is gone. Please give us privacy as we mourn the loss of Kailia. My baby forever."

Posey was known for starring in the child pageant series Toddlers & Tiaras, which ran from 2009 to 2013 and showed families going through the process of preparing their young children for competition in beauty pageants.

During her time on the show, Posey went viral worldwide for her adorable "evil" grin. 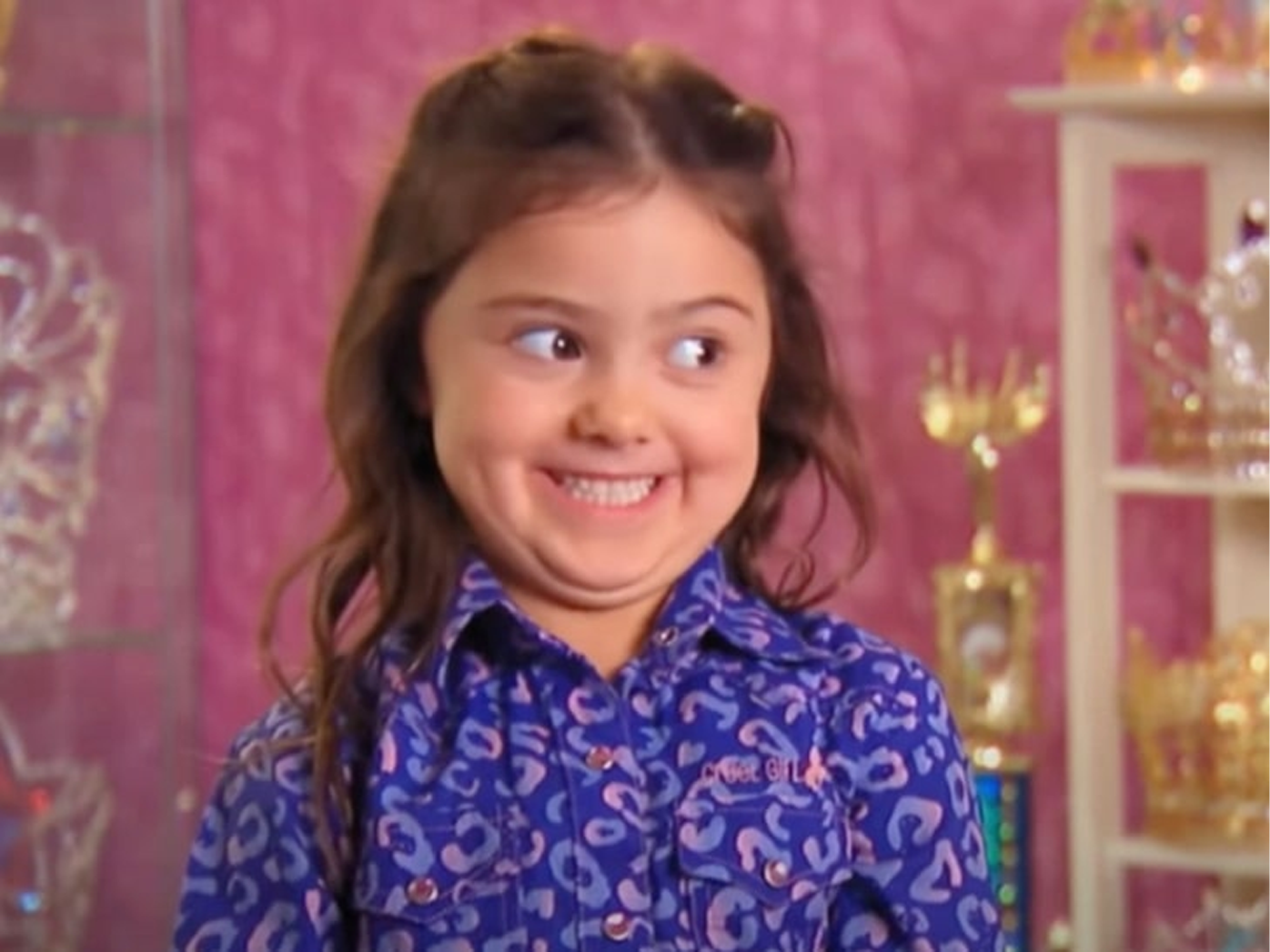 As a teen, Posey continued to compete in pageants, and in January she announced on Instagram she would be competing in the Miss Washington Teen USA pageant the following month.