Addison Rae didn’t confirm nor deny whether she’s attending this year’s Met Gala, but she revealed that she’s recently became email buddies with Anna Wintour.”I got an email from her and I was freaking out,” the 20-year-old TikTok star told me at NeueH…

"I got an email from her and I was freaking out," the 20-year-old TikTok star told me at NeueHouse in Hollywood on Wednesday night at the premiere of her film debut, He's All That — Netflix's gender-swapped remake of 1999's She's All That.

"She was just saying thank you for something I sent over. It was wild. I was shaking. We emailed a little bit. It was exciting."

READ MORE: The changing face of fashion's most high-profile event: 'From super prestigious to full of influencers' 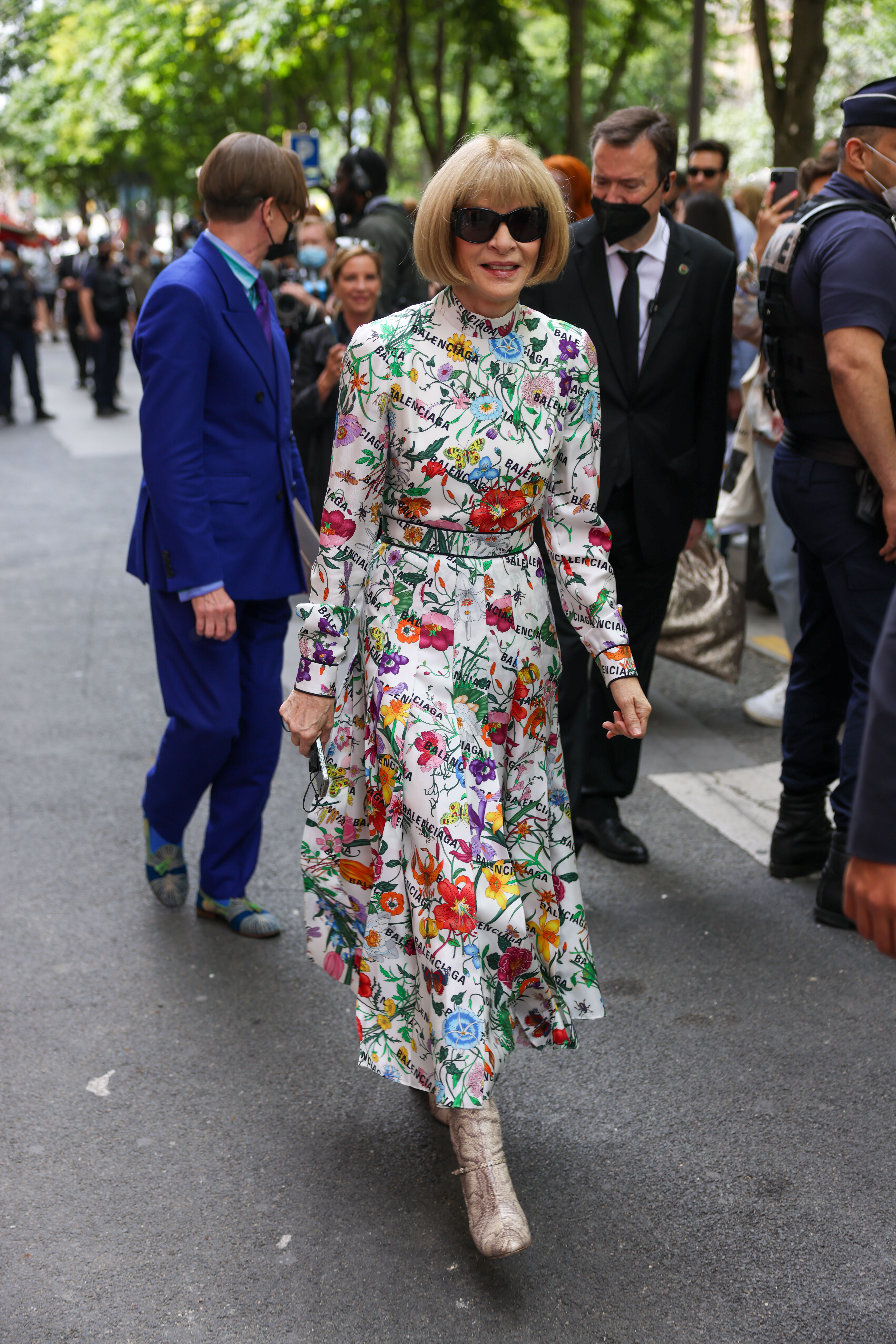 Rae has yet to meet Wintour. Perhaps they'll come face to face at the Met Gala on September 13. Rae isn't saying if she'll be at the fashion event, simply teasing, "There are a lot of exciting things coming up."

Speculation among fashionistas over who is attending the Met Gala has been growing in recent days, with reports that influencers and content creators will have a large and unprecedented presence.

The Met Gala, which serves as a fundraiser for the Costume Institute, is usually held on the first Monday of May.

After being cancelled last year due to the pandemic, it was moved to September 2021. The theme this year is "In America: A Lexicon."

Meanwhile, also at the He's All That premiere, cast and crew defended Rae's casting, even though she had no acting experience before securing the starring role as a high school influencer who decides to turn an unpopular kid into prom king.

"She actually auditioned twice for us," producer Jennifer Gibgot said. "She did it over Zoom, but we were like, 'You know what, this is going to be seen by the higher-ups so we have to do it person.' She got tested for COVID and came to my living room and we put her on tape."

Producer Andrew Panay added, "She did the work."

"She wanted it. She's wanted it for a long time," Gibgot said. "It wasn't like someone said, 'Oh, she's a TikTok star, so let's throw her in a movie.' This is something she's always wanted and worked for. She used [TikTok] to get what she wanted. What's wrong with that?"

Rae also helped secure her friend Kourtney Kardashian for an appearance in the movie as Rae's character's social media sponsor. Gibgot said the reality star worked for scale. "She did it for like nothing," she said. "She just came to play."