I noticed a difference after one use.

For the past year, my skin has been dry, which is a new phenomenon for me. I tried multiple $40+ shower scrubs for exfoliation, but the $15 Soap & Glory Flake Away Body Polish bested them all. The consistency, the effects and the smell come together to turn any shower into a spa.

Although I’ve got my 7-step face skincare routine down, I’ve never paid much attention to my body (save your lectures, I know it’s bad). I know that I’m supposed to moisturize daily, but I really only remembered to do so when my skin felt noticeably dry. In the past year, I, like many other women—68 percent, in fact, according to Soap & Glory— are trying to spend more time on self-care. Exfoliating in the shower is an easy way to do that. You’re already in the shower, so you might as well take a few extra minutes.

The more expensive scrubs I’ve used in the past had grainy consistencies. As I rubbed them into my skin, I couldn’t tell if they were actually working. I just blindly assumed they were doing their jobs until I tried Soap & Glory’s Body Polish where I noticed an immediate difference after the first time. The scrub consists of sea salt, sugar, shea butter and apricot seed oil. This scrub felt softer and smoother in my hand, as I pulled some out of the jar. It didn’t separate and was easy to spread around my skin. It felt like I was not only sloughing away dead skin, but also getting a moisturizing boost (thanks to the shea butter).

READ:  Brett Gray Describes the Most Romantic Thing He's Ever Done, and We Suggest You Take Notes

When I stepped out the shower, I felt like I had already put a layer of moisturizer on. Plus, the sweet, rich smell of Soap & Glory’s Original Pink Fragrance followed me. This blend smells of rose, bergamot and citrus. It’s not overwhelming, but it smells like you just got out of an expensive spa treatment. It’s so calming. 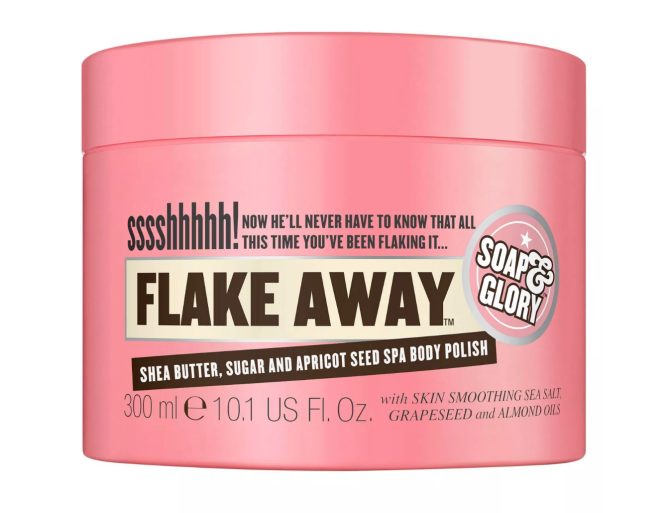 Courtesy of Soap and Glory.

All of the Soap & Glory bath and body products have that scent—unlike other brands, where the fragrances can be different. Other times, I’ve felt like I smelled a like Bath & Bodyworks—in a bad way—after inadvertently mixing so many scented shower, hair and body products. And every single one that I’ve tried is hydrating, so I’m definitely a convert.

I overhauled my entire bathing routine with Soap & Glory. I’ve also spotlighted a few other products that I think are buying in tandem with the body polish. Select Soap & Glory products are currently buy one and get one 40 percent off at Ulta, so now is the perfect time to stock up. 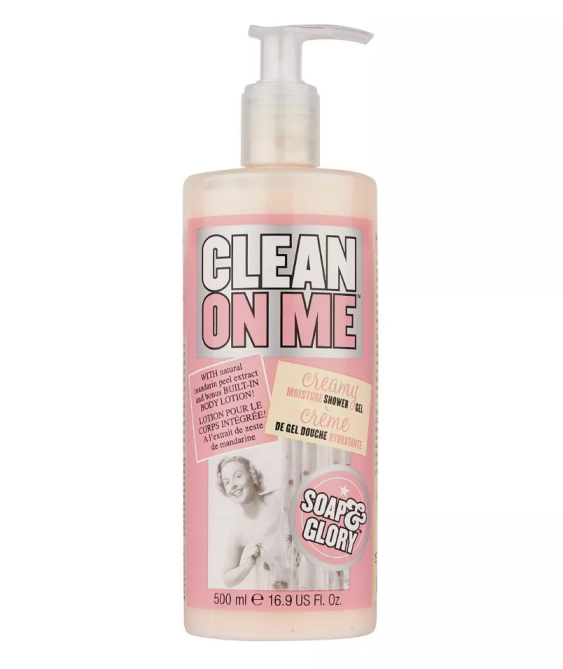 Courtesy of Soap and Glory.

While most body washes strip your skin of its natural moisture while removing dirt and the day’s grime, this body wash is so hydrating. I stepped out of the shower feeling like I had already put on some moisturizer.

Soap & Glory Clean On Me Creamy… $10
READ:  Kim Kardashian Stepped Out In A Coat Made Of…Rainbow Tinsel?
Buy Now 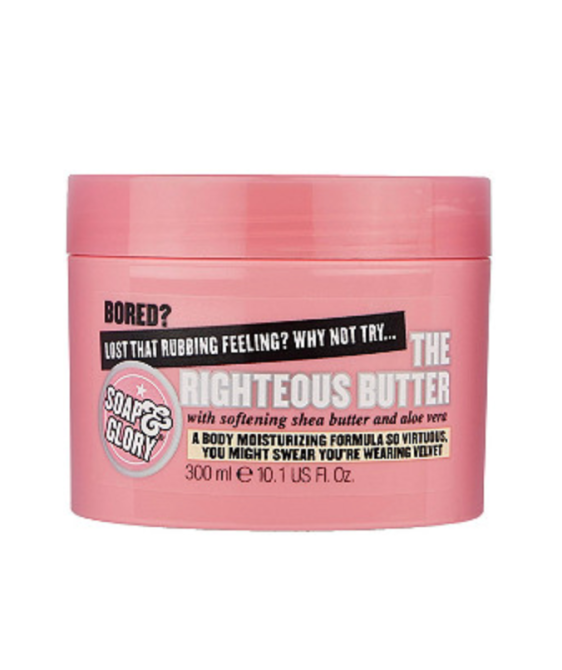 Made with shea butter and aloe vera, this body butter truly looks like butter—but unlike other body butters, it won’t leave your skin feeling greasy. Some body butters don’t seem to penetrate below the top layer of your skin, but this one will leave you feeling totally quenched, 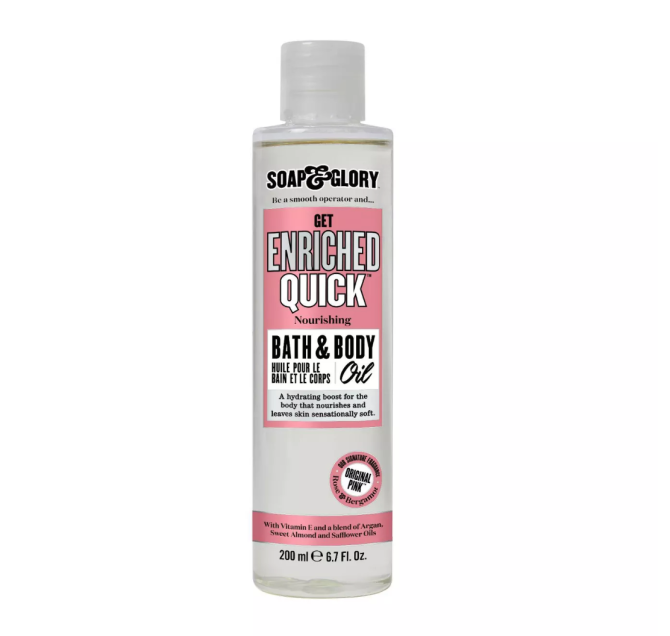 Forget bath bombs—opt for a bath oil instead. Get your moisturizing process started while relaxing with a glass of wine by just putting a little bit of this vegan oil directly into the water. You can also rub it into your skin 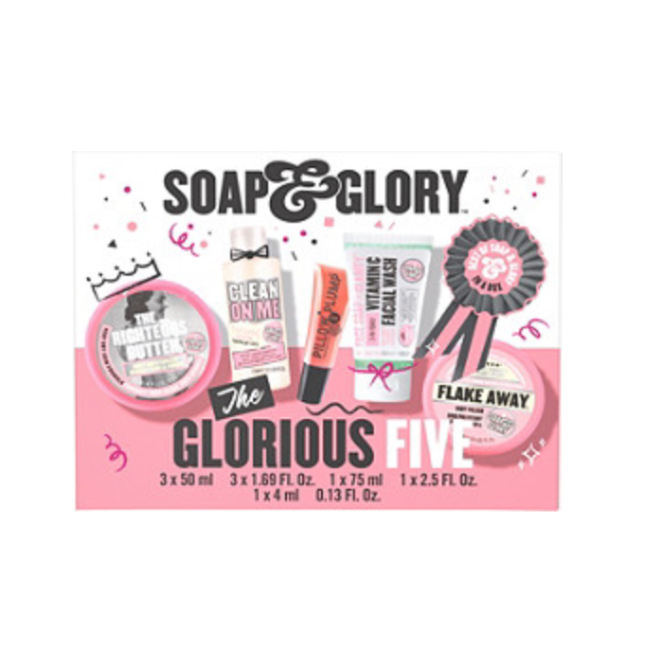 Want to try a smattering of Soap & Glory products before committing? This gift set costs less than your last Seamless order, and you get the body scrub, shower gel, body moisturizer, the Vitamin C face wash and a plumping lip gloss.