Get ready to stream your fav shows at no extra cost!

Disney Plus may not be offering a free trial through their platform, but that doesn’t mean there isn’t another way to get one. This Disney Plus Xbox free trial offer could be the solution you’ve been searching for! Here’s everything to know about this little-known free trial hack.

In June 2021, Microsoft announced a collaboration with Disney Plus that makes all Xbox Game Pass Ultimate subscribers eligible for a free Disney Plus trial for 30 days. The gaming brand teased the collaboration just days before its launch on June 8 in a cryptic tweet: “At first we were going to make this big flashy video to tease the next Xbox Game Pass Ultimate Perk but in the end we decided to go with something a little more… Lowkey.” The final word appeared to hint at a new Disney Plus series, Loki, whose premiere on the streamer ultimately coincided with Microsoft’s announcement.

This isn’t the first time Microsoft has partnered with Disney Plus to offer a perk to its users. The tech giant collaborated with the streamer for the first time in November 2020 to offer users a similar free trial offer in honor of the second season of The Mandalorian. Though this offer expired in January 2021, it appears Microsoft listened to its users: “We heard you ask for more and today we’re excited to share the good news,” the company shared in a statement in June.

Now, what’s even better news is that this perk is available for Xbox Game Pass Ultimate members whether or not they claimed the previous Disney Plus Perk. So, there’s no reason not to activate this offer! For everything you need to know about how to claim this Disney Plus Xbox free trial, just keep on reading below. 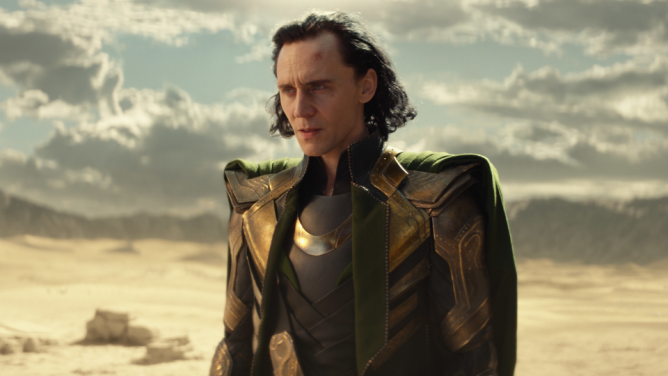 Courtesy of Marvel Studios/Disney Plus.

Watch Disney Plus $7.99
READ:  Everything There Is to Know About the Highly-Anticipated Zola Film
Buy Now

Xbox Game Pass Ultimate users must navigate to their perks gallery to claim their Disney Plus Xbox free trial perk (for details on how to access the perks gallery, check out Xbox’s Perks FAQs here.) After claiming the perk, members will be directed to Disney Plus to activate their 30-day free trial directly on the streamer’s site. But this offer doesn’t last forever. Members will only be able to claim and activate the trial from June 8, 2021, until September 30, 2021.

Keep in mind that the Disney Plus 30-day free trial will also be automatically set to renew your subscription, so remember to cancel your Disney Plus membership before your free trial period is over to avoid shelling out any fees.