Not subscribed to Disney+? No problem.

Swifties may be wondering how to watch Taylor Swift’s Folklore Disney Plus concert for free. Well, there is a way, but it’s not available for everyone.

The “Cardigan” singer announced a concert film or her most recent album, Folklore, on Tuesday, November 24. The movie will premiere on Disney Plus on Wednesday, November 25, at 12:01 a.m. PT. Along with performance of Folklore‘s songs, the special, titled Folklore: The Long Pong Studio Sessions, includes conversations between Swift and her Folklore collaborators: The National’s Aaron Dessner, Bleachers’ Jack Antonoff and Bon Iver’s Justin Vernon. The concert, which was filmed at the Long Pond Studio in upstate New York in September, will be the first time the 10-time Grammy winner will perform all 17 Folklore songs in order since the album’s release in July.

Along with the Disney Plus film, the live recordings from the concert will also be available on music streaming services at the same time as the film’s release. “Well it’s 11/24 and 24-11=13 so I’ve got an announcement

You haven’t seen this film before

folklore: the long pond studio sessions will be out tonight at midnight PST on @DisneyPlus ! #folkloreOnDisneyPlus,” Swift wrote in a tweet on Tuesday, announcing the special and referencing her favorite number, 13.

“It’s an album that allows you to feel your feelings, and it’s a product of isolation,” Swift says in the trailer. Antonoff then tells her that he’s“never worked on an album like this,” to which Swift responds, “I was so glad that we did, because it turned out that everybody needed a good cry — as well as us.” 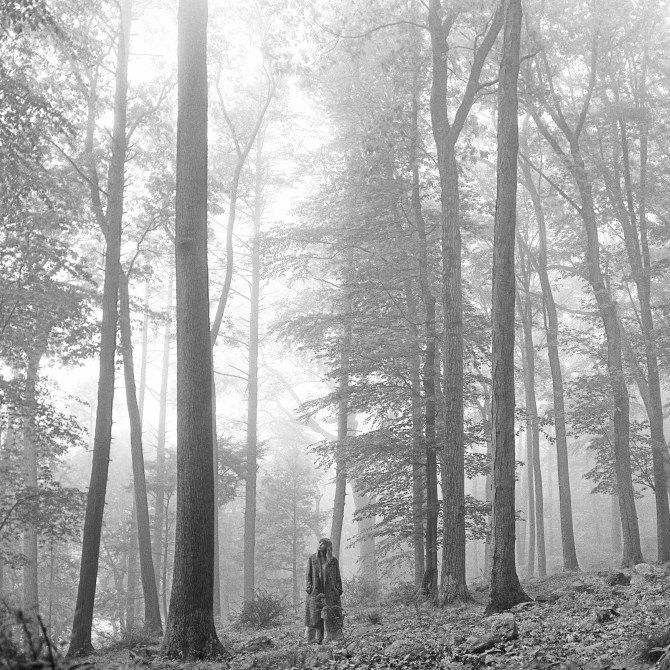 Buy: 'Folklore' by Taylor Swift $8.00
READ:  What Melissa McCarthy Told Lizzo After Singer Lost Out on Ursula Role In The Little Mermaid

Now back to the original question: Is there a way to watch Taylor Swift’s Folklore Disney Plus concert for free? The short answer: Yes, but the option isn’t available for everyone. Disney Plus ended their free trial subscription in June, which means it isn’t possible to sign up for a free trial just to watch the film and cancel it afterwards. That said, Verizon customers are able to watch Swift’s Folklore film (or anything on Disney Plus, rather) at no cost.

According to Verizon, customers under the service’s unlimited wireless, 5G home internet and Fios plans receive a free six-month Disney Plus subscription, which means that swifties can watch the Folklore film every day until the new year and beyond.

While this free way to watch the Folklore film isn’t available to everyone, it is a neat hack if you or your family is a Verizon customer.

Taylor Swift’s Folklore: The Long Pong Studio Sessions is available to stream on Disney Plus on November 25 at 12:01 a.m. PT.