Apparently, a person who is a Pisces is trying to “destroy” one of The Veronicas.Aussie duo Lisa and Jessica Origliasso tweeted on their official Twitter account about an ex with that star sign but failed to reveal the person’s identity.”Pisces still w…

Apparently, a person who is a Pisces is trying to "destroy" one of The Veronicas.

Aussie duo Lisa and Jessica Origliasso tweeted on their official Twitter account about an ex with that star sign but failed to reveal the person's identity.

"Pisces still wanna be your #1 priority even when they break up with you, move countries, get a new GF, 3 side chicks, 14 new plants, and a second dog," they wrote. 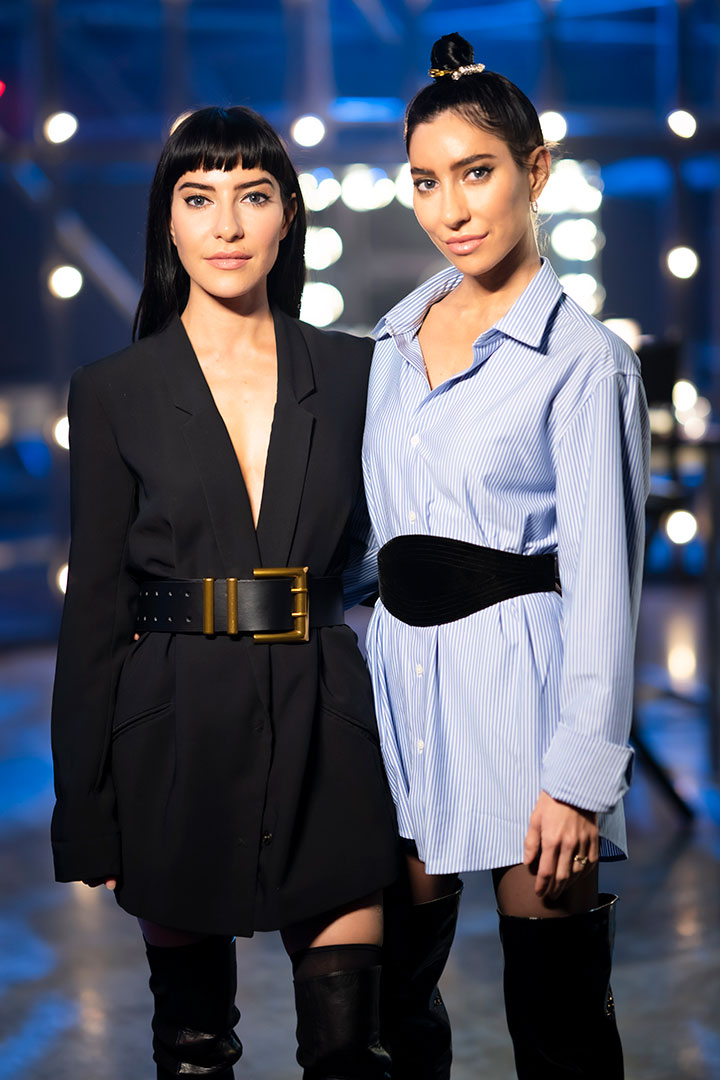 READ MORE: The Veronicas' Lisa jokes about finding newly single sister Jessica a husband on Twitter as they tweet about US election

The girls copped some backlash over their tweet, with many of their Piscean followers calling them out for the generalisation. So the duo returned to Twitter to clarify.

"If Pisces unfollow us now imma be real sad," they tweeted. "I don't want y'all to unfollow us… I just want you to stop destroying my life lol."

Both tweets have since been deleted but have been screenshotted but Pedestrian:

Given Lisa has been loved-up with actor husband Logan Huffman since 2014 — the pair married in 2018 — it's likely the tweet is referencing a previous relationship of Jess'. Some fans have even speculated the posts could be pointed at her ex-girlfriend Ruby Rose.

Jess dated the Aussie actress back in 2016 before their split in April 2018. At the time, they claimed the breakup was amicable and wished each other well. But soon relations between the exes became strained. 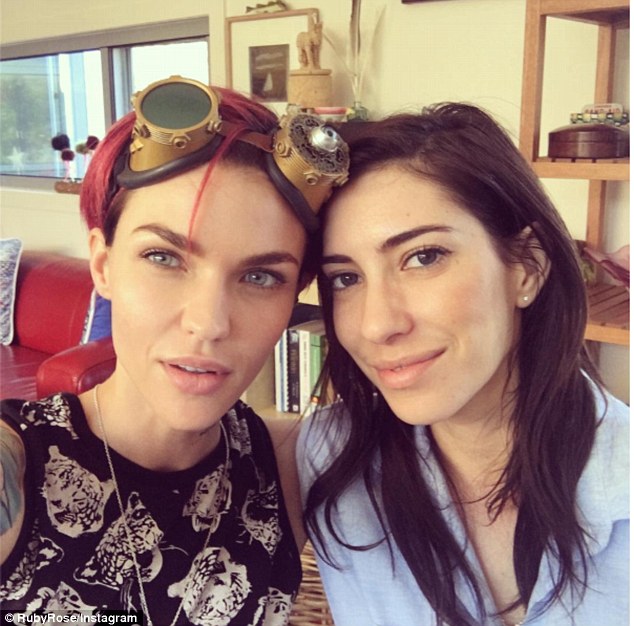 In November 2018, when Jess debuted her new relationship with then-fiancé Kai Carlton on Instagram, Rose commented, "Congratulations, so happy for you both", which clearly did not sit well with Jess.

"@RubyRose I have requested you not contact me for over four months now. You have been given my grace of being ignored on every other private platform, so the fact you continue to ignore this to contact me here publicly under the guise of wishing me well, is continued harassment," she replied.

In response, Rose wrote back, "That is news to me. Copy that. Good vibes only."

Jess then shared a quote in Instagram Stories which read: "Entitlement is an expression of conditional love. Nobody is ever entitled to your love. You always have a right to protect your mental, emotional, and physical well-being by removing yourself from toxic people and circumstances."