As Santa’s big day draws closer, 9Honey thought it necessary to take a deep dive into the biggest Christmas songs of all time.In a very official 9Honey ranking for 2022, we’ve considered some of the catchiest Christmas tunes, to make a definitive top 1…

As Santa's big day draws closer, 9Honey thought it necessary to take a deep dive into the biggest Christmas songs of all time.

In a very official 9Honey ranking for 2022, we've considered some of the catchiest Christmas tunes, to make a definitive top 10 list of the best Christmas songs ever.﻿

See what made the cut below.

Above, take a listen to all of the songs on our list. 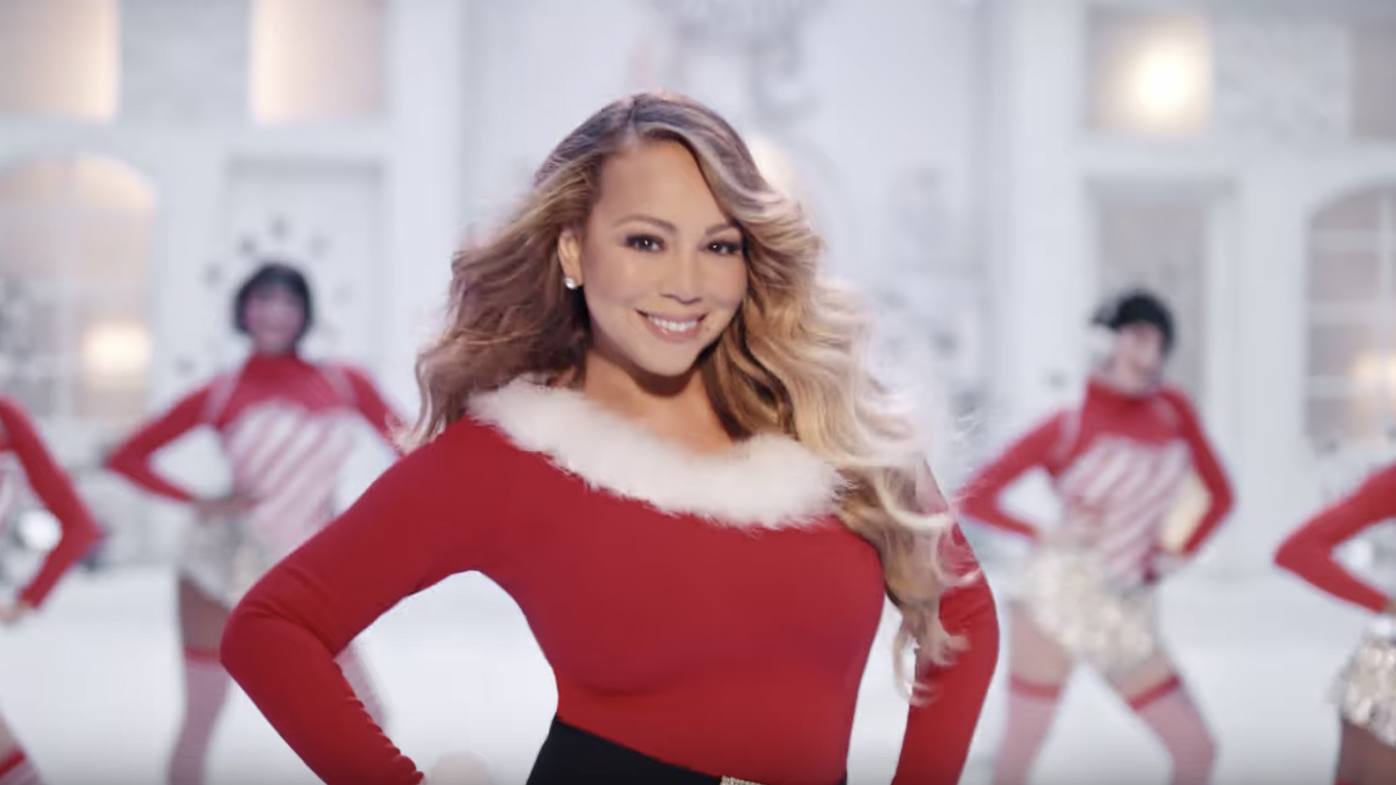 1. All I Want For Christmas Is You 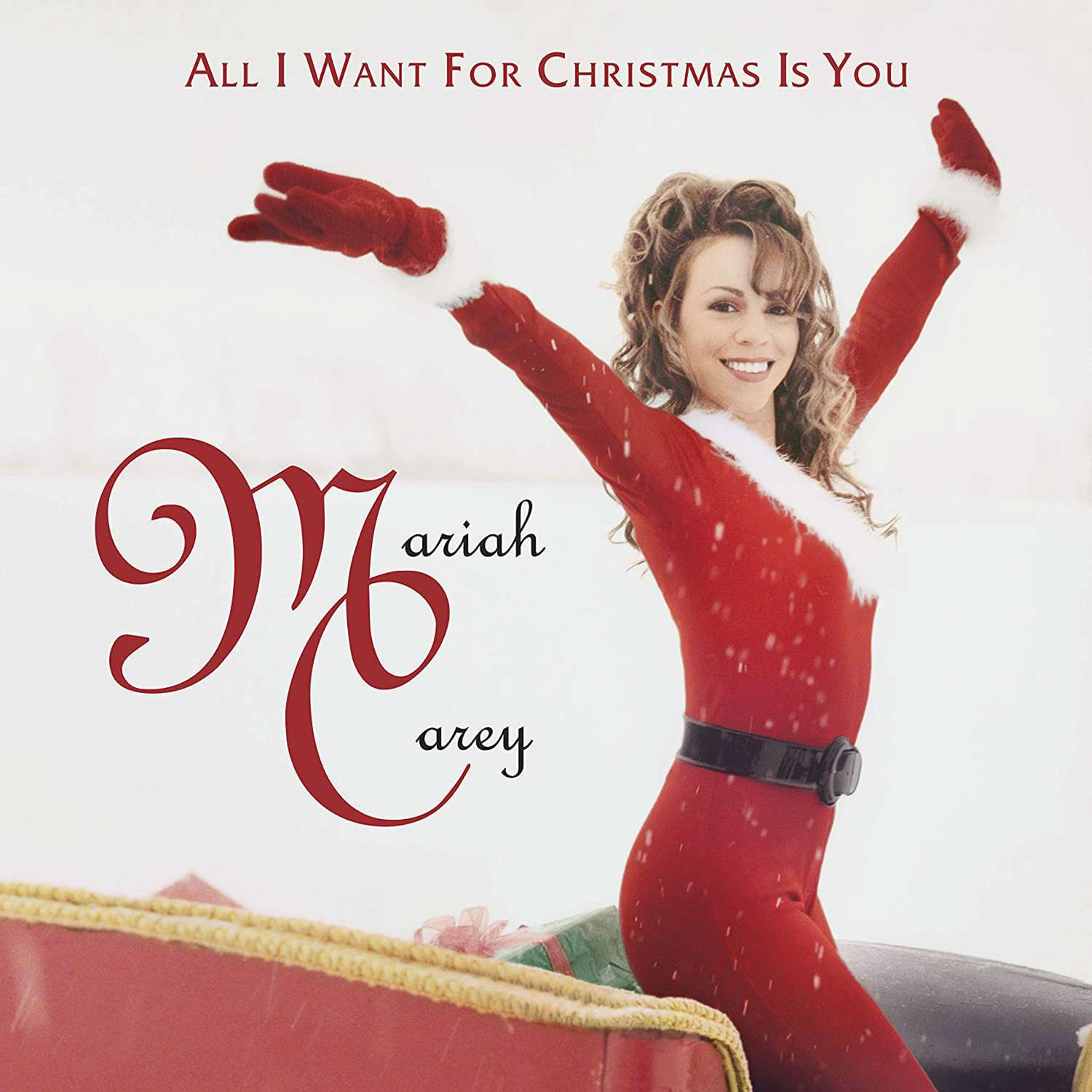 It's a hit, it's a classic, it's Mariah Carey's All I Want for Christmas Is You.﻿

The song just about cemented Carey's fame in the (unofficial) Christmas Hall of Fame﻿, and in all of our minds. Forever.

As soon as November hits, this song can be heard far and wide, on the radio and in just about every shopping centre. Its catchy tune and lyrics, and Carey's iconic 1994 music video﻿ ensure this song truly is number one.﻿ 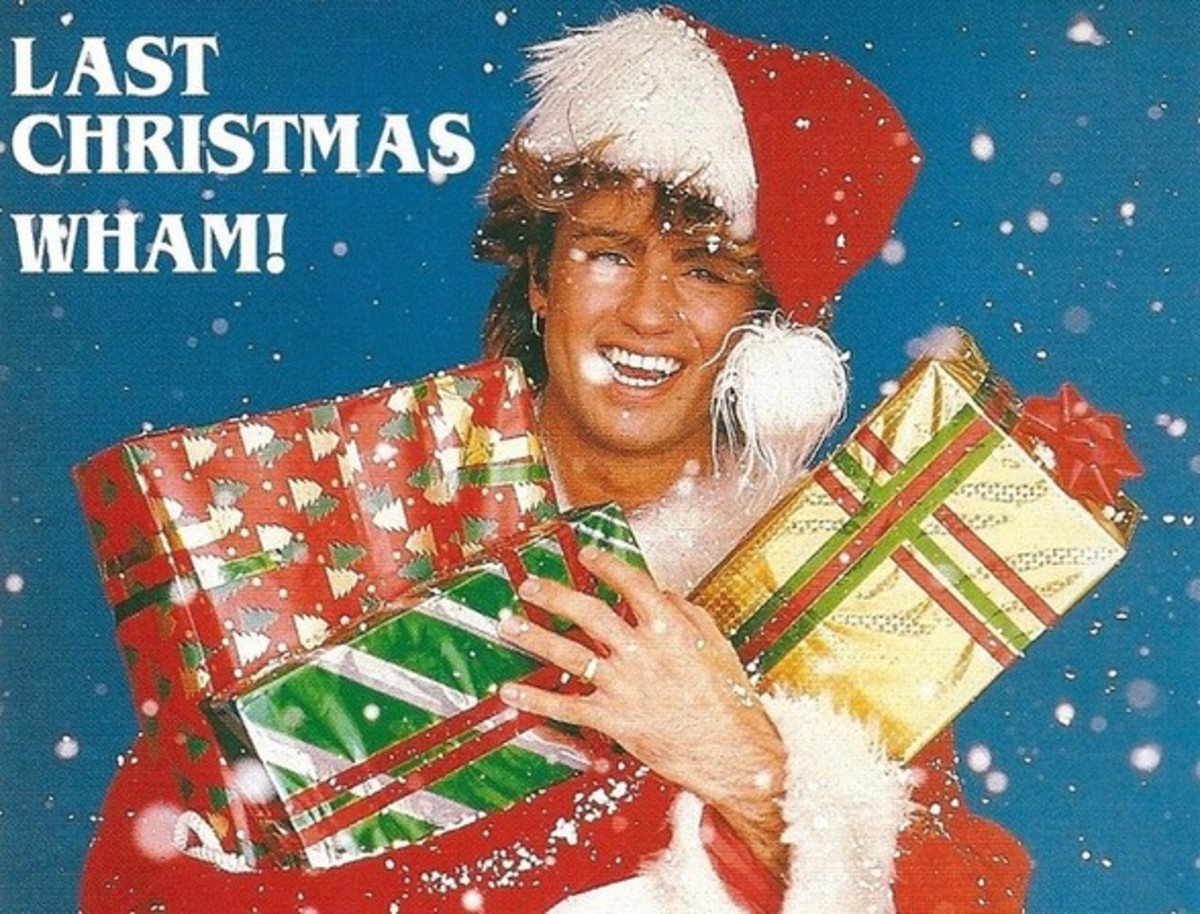 A close runner-up for the 9Honey team was, of course, Last Christmas by Wham!.

Penned by George Michael, this Christmas song truly does get us all in a festive mood.﻿

Of course, there is also an iconic music video for this song too, because what's a hit without a music video these days?﻿ 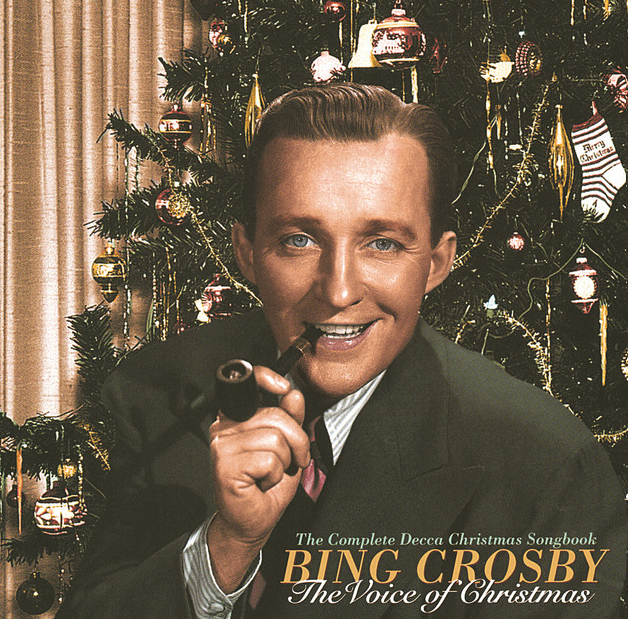 He was the so-called "Voice of Christmas", and It's Beginning to Look a Lot Like Christmas was one of his most famous songs.

Bing Crosby's hit is one we can never not put on our Christmas playlist﻿, and always has us feeling the Christmas feelings.

As soon as the Christmas tree's up and the wreath's on the front door, we are the first ones to pop this on the speakers at home.﻿

4. Rockin' Around the Christmas Tree 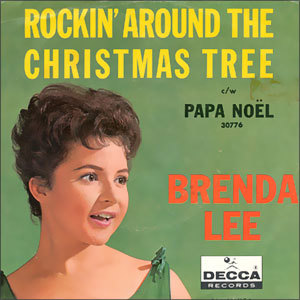 Is it biased to say that despite Brenda Lee being an American singer, Rockin' Around the Christmas Tree has a distinct Aussie feel to it?

﻿In our summery Christmas time, there's not much else to do but enjoy the festivities in the liveliest of ways, and this song truly does sum it all up. 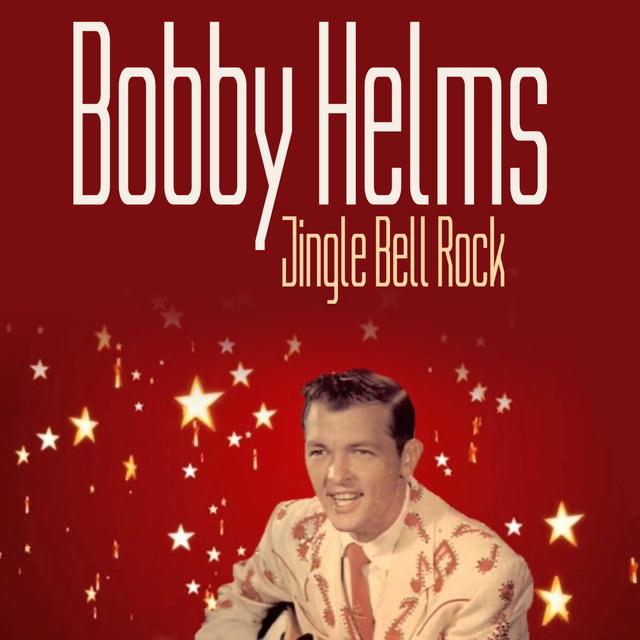 A total classic, Jingle Bell Rock is another iconic song that had to make it on the list.

It's not quite as good as Rockin' Around the Christmas Tree, in our humble opinion,﻿ but still pretty jivey.

6. It's the Most Wonderful Time of the Year 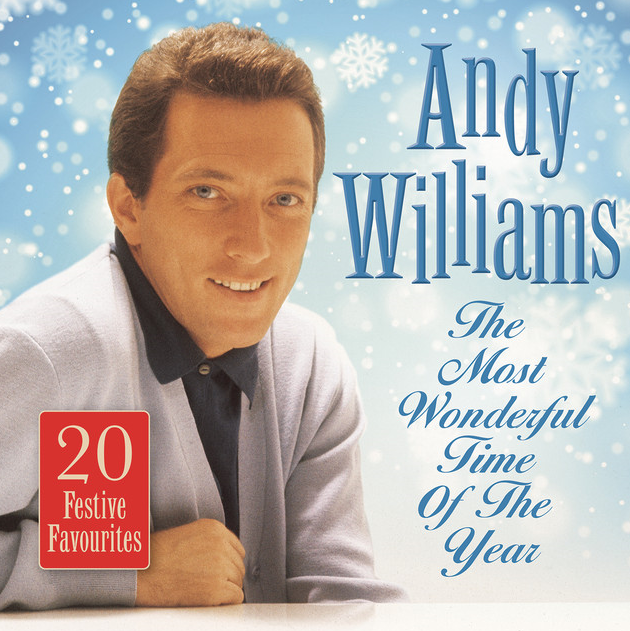 Maybe it's relatable, or maybe it's just a truly great song, It's The Most Wonderful Time of The Year definitely sums up the festive spirit for us.

﻿Again, this tune, which Andy Williams made famous in the '60s is heard just about everywhere come November/December, and it never gets old. 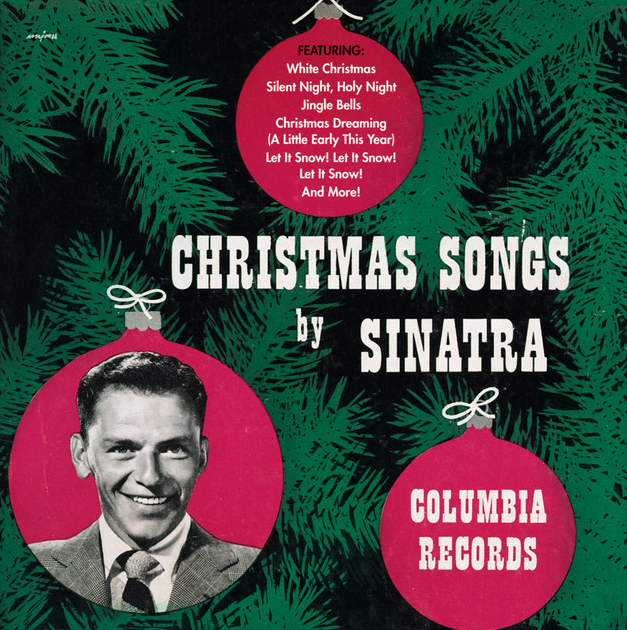 ﻿While it's definitely not painting a picture of an Aussie Christmas, it still gives us the Christmas warm-and-fuzzies anyway.

Sinatra's crystal-clear voice is also, always a charm to listen to, and ﻿there are not many who don't love the fun of this cheery tune. 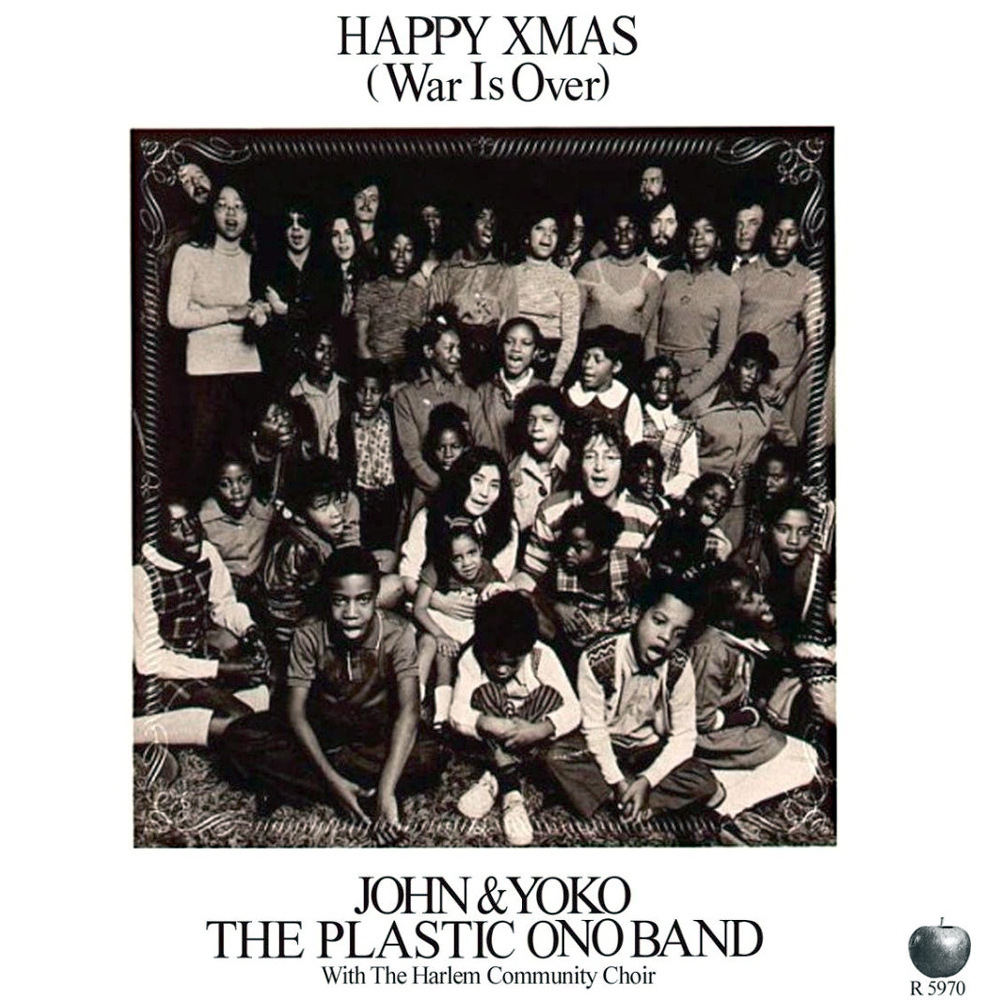 Turning things a little more reflective, ﻿John Lennon and Yoko Ono's late '60s hit Happy Xmas (War Is Over) is a song that definitely deserves to sit on our top 10 list.

Written by the couple, the song marked more than two years of their peace activism against America's involvement in the Vietnam War.

At the time, the famous pair rented billboard spaces in 12 major cities around the world, where they displayed black-and-white posters that read: "WAR IS OVER! If You Want It – Happy Christmas from John & Yoko".﻿

9. Fairytale of New York - The Pogues 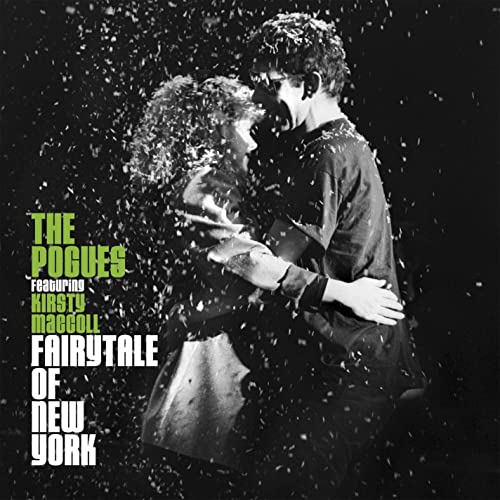 This one is a little quirky, but definitely worth a top 10 spot on the Christmas songs list.

The Pogues' Fairytale of New York was one of the Anglo-Celtic band's most famous and successful songs. It reportedly earns the band approximately $723,240 a year in royalties.

The song was written by founding members Shane MacGowan and Jem Finer, and performed by MacGowan and singer Kirsty MacColl. 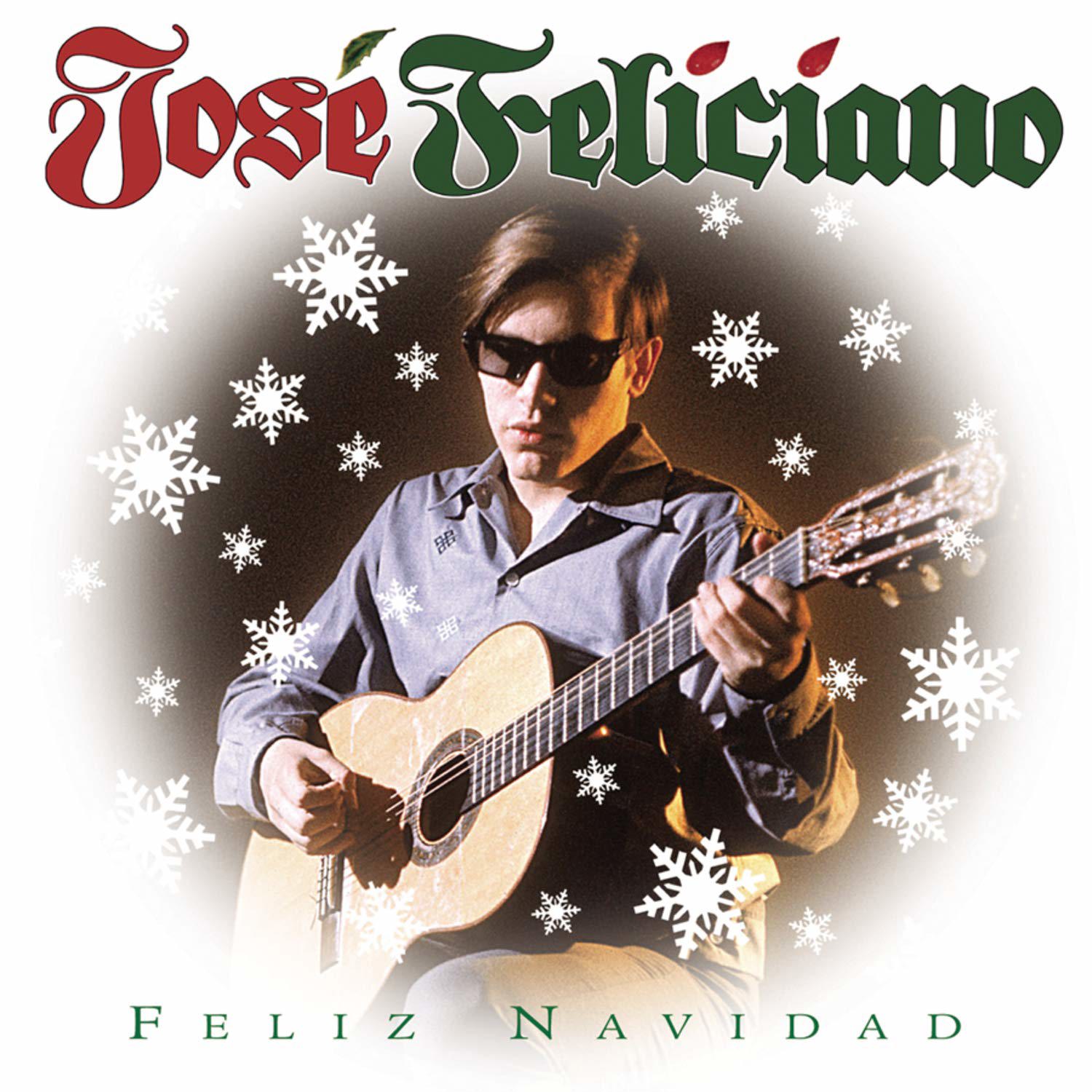 Last up is none other than Feliz Navidad, sung by Puerto Rican musician José Feliciano.﻿

Many credit this song for learning some vital words in Spanish, and expanding their horizons just that little bit.

Feliciano is blind, having been born with congenital glaucoma﻿, but grew up with a flair for music. He famously taught himself to play the accordion at the age of seven.

Ironically, Feliciano only penned the song in 1970 after a collaborator suggested he release a new Christmas song, and from there, the song took off.﻿ The song is now listed in the official Grammy Hall of Fame.