“The Talk” initially went on hiatus after a heated discussion between Osbourne and Sheryl Underwood over the former’s defense of Piers Morgan’s repeated attacks on Meghan Markle sparked an internal investigation, culminating in Osbourne’… 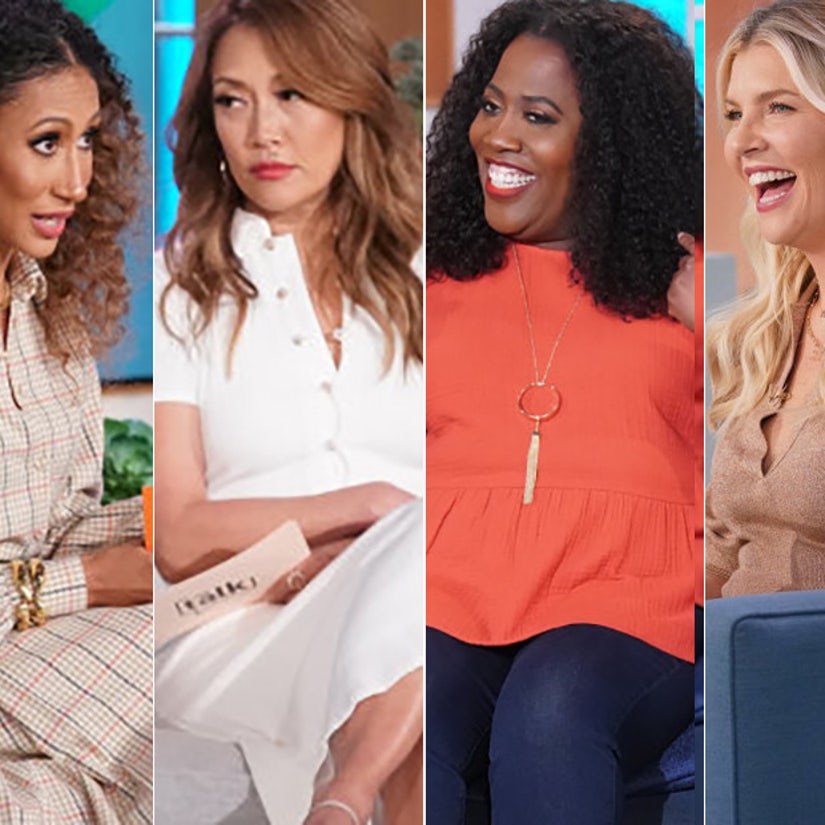 "The Talk" initially went on hiatus after a heated discussion between Osbourne and Sheryl Underwood over the former's defense of Piers Morgan's repeated attacks on Meghan Markle sparked an internal investigation, culminating in Osbourne's departure.

There's been a lot of talk about "The Talk" in recent weeks, but now the daytime gabber is ready to take the reins of the conversation and try and steer those talks in a positive direction in the wake of Sharon Osbourne's exit.

The former co-host -- one of the founding co-hosts of the CBS daytime staple -- left the show amid an internal investigation. The investigation was started following a contentious argument between her and Sheryl Underwood precipitated by Sharon's defense of Piers Morgan after his attacks on Meghan Markle following her sit-down interview with Oprah Winfrey.

The show has been on hiatus since March 12, initially saying they'd be off just a few days before ultimately extending it to April 12. During that time, Sharon revealed first that she wasn't sure she'd be welcomed back but that she was open to having a dialogue. Then she announced her departure. But it looks like the dialogue will still be happening, just without her.

Did you follow all that? It's a lot of moving parts and players, but the end result is that Sharon and Sheryl got into it, things got ugly and are continuing in that vein between the two women and Sharon is gone. But the show must go on.

The latest between the two women saw Sheryl break her silence following the investigation into the incident, saying that Sharon had not apologized for her behavior. Sharon followed up with receipts that she had sent multiple apologies to Sheryl, but they were all unanswered.

While there's no indication that Sheryl will deign to answer Sharon's texts or her public reveal of them when "The Talk" returns on Monday, the overall issue that started all of this will most definitely be the talk of "The Talk."

Sheryl will be joined by remaining co-hosts Carrie Ann Inaba, Amanda Kloots, and Elaine Welteroth and the ladies will be inviting Dr. Donald E. Grant, an expert on diversity, equality and justice, per Deadline, to discuss race and healing.

In particular, Dr. Grant is going to discuss the important topic of learning to have difficult conversations. In our increasingly divided nation with people battening down the hatches on their views and opinions, it's become nigh impossible trying to engage in open dialogues with closed minds.

Dr. Anita Phillips, a trauma therapist, then joins to talk about how one can heal and move beyond those types of conversations, or other difficult experiences in life. It sounds like exactly the kinds of tools and understanding the co-hosts need right now, as well as many Americans.

Perhaps even Sharon will tune in.

"The Talk" resumes production with new episodes airing every weekday at 2 p.m .ET on CBS. 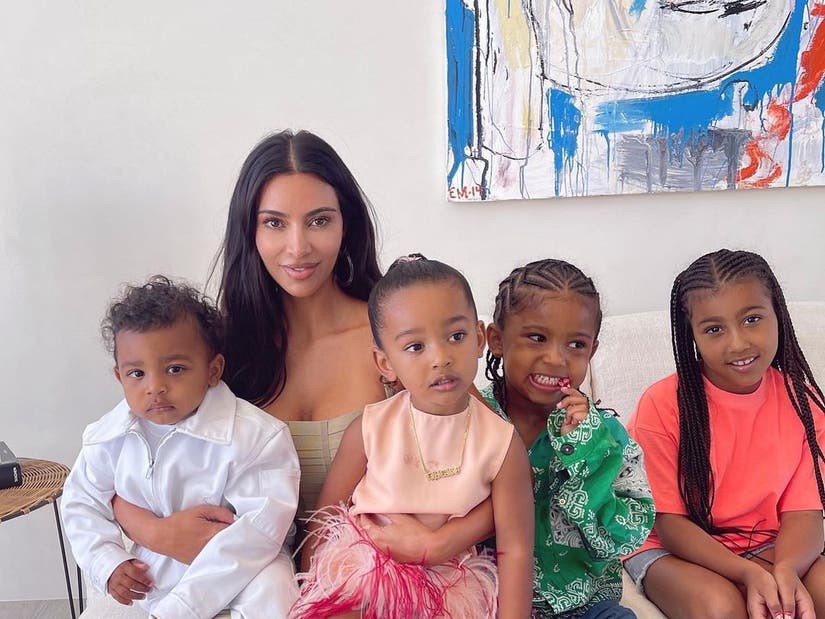