His arrival comes after the departures of Sharon Osbourne, Carrie Ann Inaba and, most recently, Elaine Welteroth.
Akbar Gbajabiamila will join season 12 of “The Talk” full time starting September 13th. After losing two hosts back… 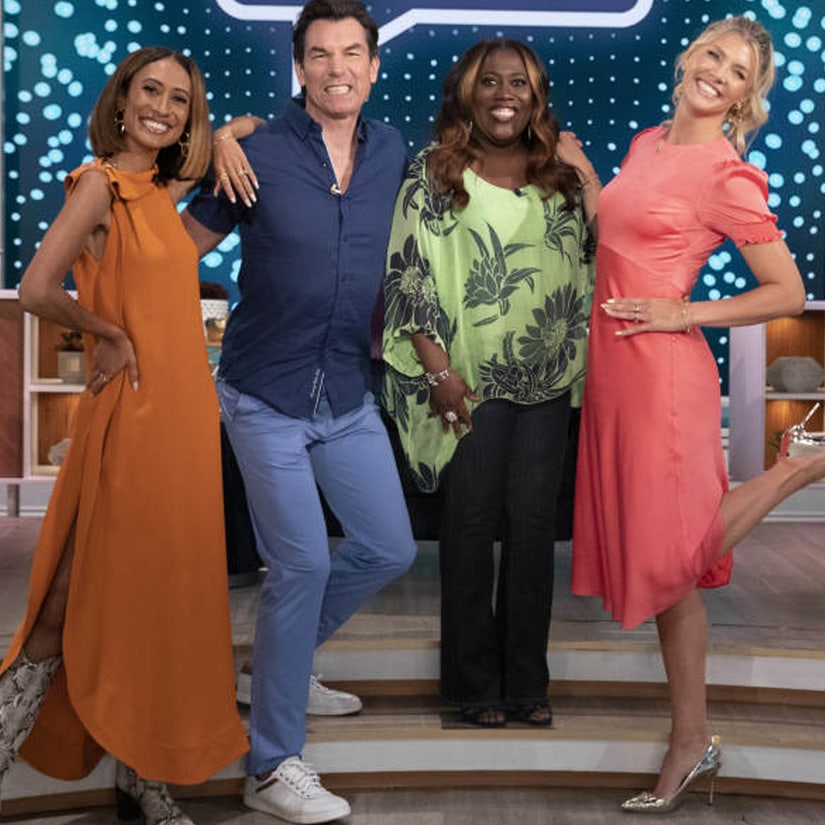 His arrival comes after the departures of Sharon Osbourne, Carrie Ann Inaba and, most recently, Elaine Welteroth.

Akbar Gbajabiamila will join season 12 of "The Talk" full time starting September 13th. After losing two hosts back in August -- and Sharon Osbourne before that -- Gbajabiamila has filled one of their vacancies.

He will be the second male host permanently joining the cast alongside the recently-added Jerry O'Connell and veteran cohosts Sheryl Underwood and Amanda Kloots at the table.

In addition to his new gig, the former NFL player also hosts "American Ninja Warrior." He appeared on "The Talk" as a guest host over the summer before making the job permanent.

"It is an absolute honor to be joining The Talk as a host. I am so excited for this new generation of such a long-standing establishment," said Gbajaiamila. "To be a part of this diverse group is truly a dream and a new statement for The Talk. In a world as divided as ours, I look forward to showing up as my fun and authentic self every day and advocating for conversation over confrontation."

On Tuesday, former host Elaine Welteroth announced that she would be leaving the show just after one season. Welteroth followed the exit of Carrie Ann Inaba, who quit just two weeks prior.

"I came to 'The Talk' to break out of my own echo chamber and to join a diverse cast in helping to bridge some of the divides in our world through conversation and empathy," Welteroth told Deadline, "I'm proud of how I represented myself and my community. But as I always say: when the music changes, so must your dance! I will miss my talented co-hosts and crew and I wish them the very best."

Executive producers Heather Gray and Kristin Matthews said they were grateful for Welteroth's "passion, enthusiasm, and insight," in a statement, "Her openness and meaningful conversations were attributes we admired and always appreciated."

Inaba, meanwhile, announced her exit in mid-August, after taking a leave of absence that began back in April.

Her absence began shortly after Osbourne quit the show, following the mess that resulted from a racial discussion about Piers Morgan. O'Connell was Osbourne's replacement.