Bruce MacVittie, the actor known for his work in The Sopranos and Law & Order, has died. He was 65.MacVittie’s death was confirmed by his devastated wife, Carol Ochs, to the New York Times on Thursday, who said he passed away in a New York City hos…

Bruce MacVittie, the actor known for his work in The Sopranos and Law & Order, has died. He was 65.

MacVittie's death was confirmed by his devastated wife, Carol Ochs, to the New York Times on Thursday, who said he passed away in a New York City hospital on May 7, but his cause of death had not yet been determined.

The actor became a household name among television viewers with his recurring role as Danny Scalercio on HBO drama The Sopranos as well as his multiple roles in Law & Order and as Marcus Tull in As The World Turns. 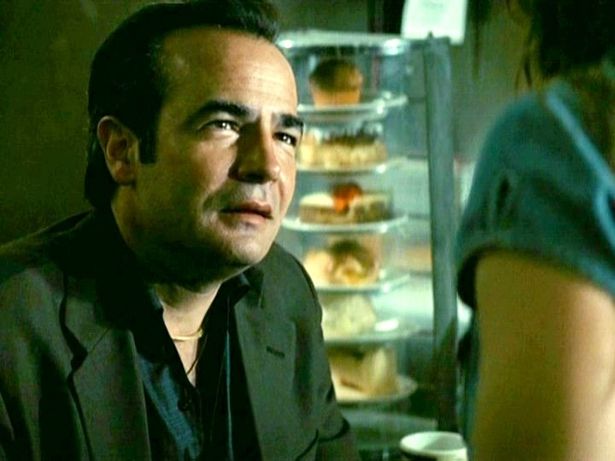 MacVittie, however, was not at first one for the small screen – rather, he made his acting debut on Broadway with Al Pacino in the 1983 production of American Buffalo.

His first television roles were actually with stunt work in 1981 on Barney Miller, Miami Vice, The Equalize, Spencer For Hire, LA Law, The Stand, and Oz.

In 1991, he nabbed a role on NBC's Law & Order, which launched him onto the global stage. His career ultimately came full circle, and his final television appearance was in a 2021 episode of Law & Order: SVU.

READ MORE: Rebel Wilson 'happily in a relationship' after being 'set up' by mutual friend

Tributes have been pouring in following the sad news from fans and former co-workers alike.

"I met Bruce MacVittie more than forty years ago," actor Evan Handler wrote. "We worked and played together repeatedly, as actors, and as friends, throughout the ensuing decades."

Actor Rob Morrow wrote alongside an image of MacVittie: "Another of our dear pals have passed; RIP [Bruce MacVittie] I took this shot of Bruce when we were building out the Naked Angels space on 17th St. around 1988. I was determined, per the 'Naked' in our name, to get a shot of someone naked in the raw space and Bruce volunteered."

"Bruce MacVittie. 48 years of friendship. Husband, father, friend and brilliant actor. We mourn his loss. Our hearts are with Carol and Sophia and the huge network of friends out here. Rest In Peace dear friend," one person wrote on Twitter.

MacVittie is survived by his wife, and his daughter Sophia Ochs.