The Rolling Stones manager Mick Brigden has died in a freak accident, less than a month after the band’s drummer Charlie Watts passed away.Brigden had a longstanding career in the backstage of the music industry, managing the careers of platinum artist…

The Rolling Stones manager Mick Brigden has died in a freak accident, less than a month after the band's drummer Charlie Watts passed away.

Brigden had a longstanding career in the backstage of the music industry, managing the careers of platinum artists Bob Dylan, Peter Frampton, the Stone and other acts.

The music manager, 73, died earlier this week after attempting to dig a grave for his family's dog on his cliff top home in Santa Rosa, California.

As per TMZ, Brigden was killed immediately after the grave collapsed in on him.

Brigden rose to prominence in the 1960s, after he became the road manager for the band Mountain, who headlined in the Woodstock festival of 1969.

Later on, he worked with Grammy-nominated guitar hero Joe Satriani who shared a heartbreaking tribute to Brigden on Instagram.

"It's been a crazy and wonderful 33 years of rock 'n' roll," Satriani wrote, along with a photo of Brigden.

"I've never worked so hard, played so hard, laughed and cried so hard, made so much music and had so many worldwide adventures, and all with Mick by my side. He was the ultimate music business mentor. Honest, tough, nurturing, hardworking, respectful, tenacious, insightful, he was all of those things.

"Mick Brigden was the first person that ever took care of me on the road," he wrote. "He … would hang out with us on days off, a real soldier and loyal friend."

"It is with immense sadness that we announce the death of our beloved Charlie Watts," a statement announcing Watts' death said.

"He passed away peacefully in a London hospital earlier today surrounded by his family."

Watts is described as "a cherished husband, father and grandfather" and "one of the greatest drummers of his generation". 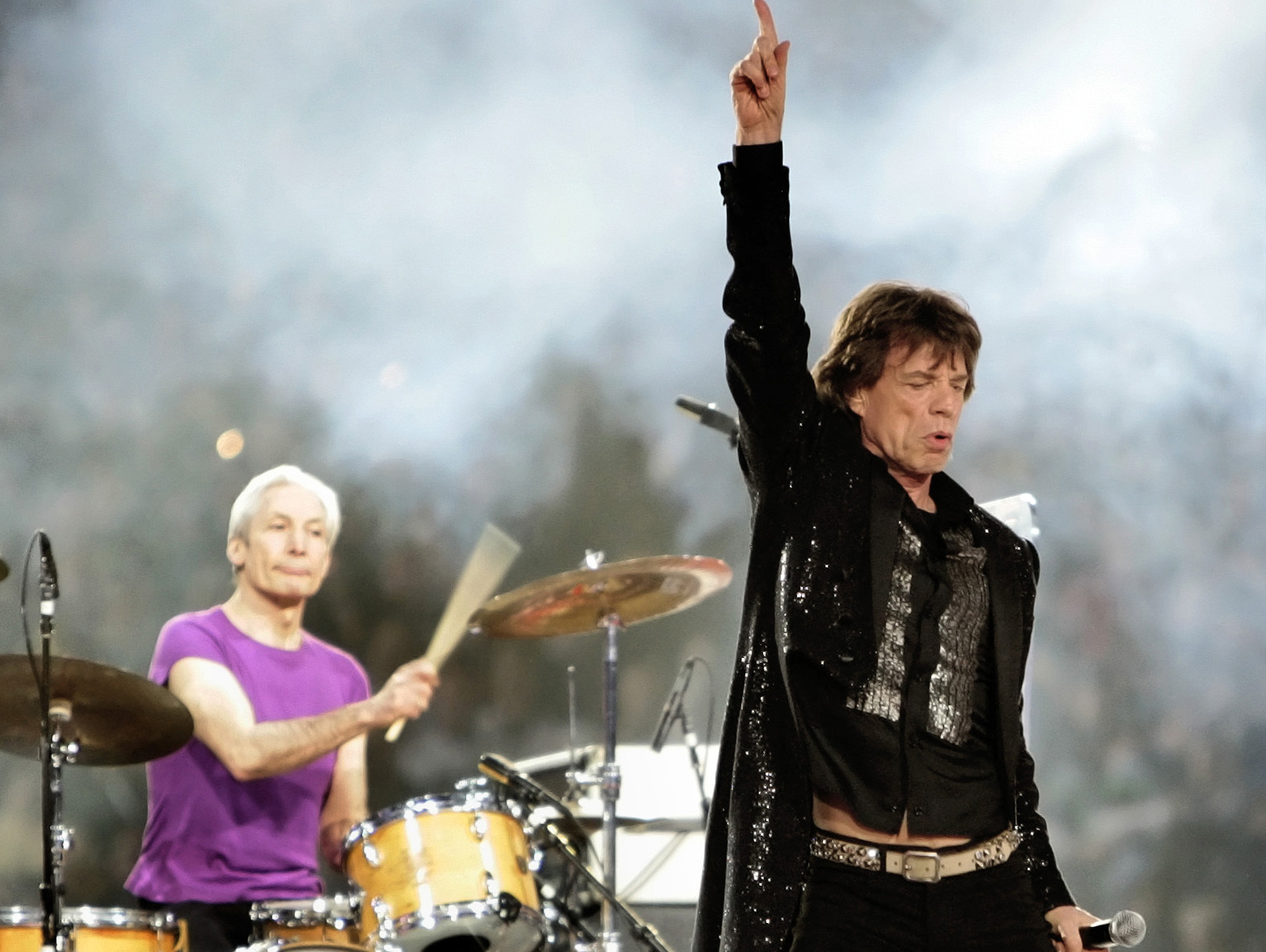 "We kindly request that the privacy of his family, band members and close friends is respected at this difficult time," the statement said. No cause of death was cited.

The band was preparing for their North America No Filter tour kicking off at the end of September.