“I think I also wildly underestimated how much of an uproar would be made over it.”
“Hannah Montana” alum Morgan York is sharing the reasons behind her decision to quit acting.
In a recent TikTok video, the former actress… 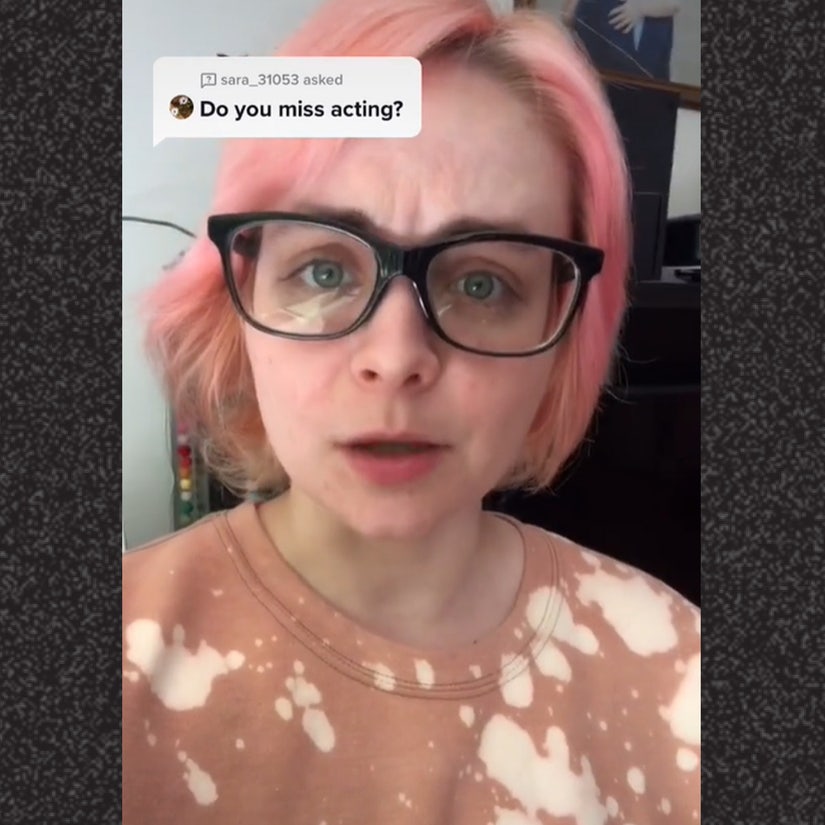 "I think I also wildly underestimated how much of an uproar would be made over it."

"Hannah Montana" alum Morgan York is sharing the reasons behind her decision to quit acting.

In a recent TikTok video, the former actress -- who is best known for starring in the Disney Channel series as well as two "Cheaper By the Dozen" films and "The Pacifier" -- explained why she left acting over a decade ago, revealing she never planned on being an actor for life.

As shown in the clip, York, 28, responded to a fan who asked if she ever misses acting.

"No," she said bluntly, before noting, "I'm going to go into this a little bit more because the question I'm asked the most is, 'Why did you quit acting?'"

"I started acting when I was 9, and from the beginning, my mom told me, 'The second this becomes not fun or you want to stop, you can stop,'" she began. "I never expected it to be a lifetime thing. I even remember as a kid trying to imagine myself as an adult actor and just not seeing it."

"I saw myself stopping acting at the very least when I started college and then just never going back," added York, who graduated from the University of Redlands in 2015.

York stepped away from acting in 2010 after the fourth and final season of "Hannah Montana" wrapped filming. She later transitioned into writing fantasy novels.

However, York admitted she didn't expect her decision to leave acting would cause the reaction it did.

"I think I also wildly underestimated how much of an uproar would be made over it," she explained in the TikTok video. "I thought I could just leave and nobody would ask me for the next 11 years of my life, 'Why did you quit acting?'"

"It wasn't fun anymore," she continued. "My passion for acting did not outweigh all the costs, like all the time you have to spend away from loved ones on sets and the constant scrutiny from people watching you."

"And my passion for writing fiction, which existed as long as my passion for acting, was just much stronger," she added. "It was something I preferred."

York captioned the TikTok video, "One minute is not nearly enough time to explain all the nuances of why I quit acting but here's a summary."

Meanwhile, over the weekend, York shared a TikTok video in which she revealed whether or not she still keeps in touch with her "Hannah Montana" co-stars.

Although she understands how some people may see her as "famous," York said she's "never thought of myself as famous," noting that she wasn't in "that much."

"Relatively speaking, I can go about my life," she explained. "Most people don't know my name if you just say it. Whereas if you said Miley Cyrus' name most people know who that is."

York said the "only way" she "could have really interacted" with her former co-stars was through social media.

"I follow all of them, but I don't think any of them follow me, which that's fine. They are famous," she shared. "They either don't remember me or they have so many followers they don't even know I'm one of them. It's not personal."

READ:  This Coat-Blazer Hybrid Will Make You Feel Like a Movie Star

"They were all lovely people when I worked with them and I'm sure they still are," York captioned the video.