Former The O.C. star Ben McKenzie and his actress wife, Morena Baccarin, have welcomed their second child together.

The proud parents shared the happy news on their respective Instagram accounts, revealing their bundle of joy arrived on March 9.

"Welcome to the world, Arthur. Gotta say, your timing is impeccable. ❤️" the actor, 42, wrote while sharing a photo of his new son.

"2021 is looking up. Welcome to the world Arthur. Trust us, you haven't missed much yet," 41-year-old Baccarin wrote as she shared the same photo on social media.

The couple are already parents of a little girl named Frances and Morena also has a seven-year-old son from her previous marriage to director Austin Chick.

McKenzie and Baccarin welcomed their daughter in 2016, just months before they got engaged in November that year.

READ MORE: The O.C. cast: Then and now 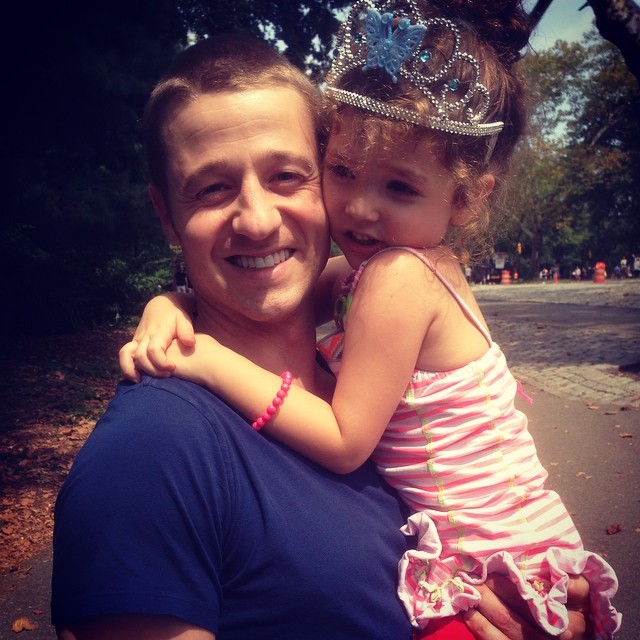 They then made their union official in June 2017, marrying at the Brooklyn Botanical Gardens in New York City. It was double the celebration because the big day coincided with Baccarin's birthday.

"I just got hitched," the actor later explained on Harry Connick Jr's talks show Harry. "We wanted to get married at the Botanic Gardens in Brooklyn, which was beautiful. When we wanted to book it, which was over a year in advance in our defence, the only date available was my wife's birthday. It is sweet or so I thought.

READ MORE: Mandy Moore announces birth of son 'right on his due date' 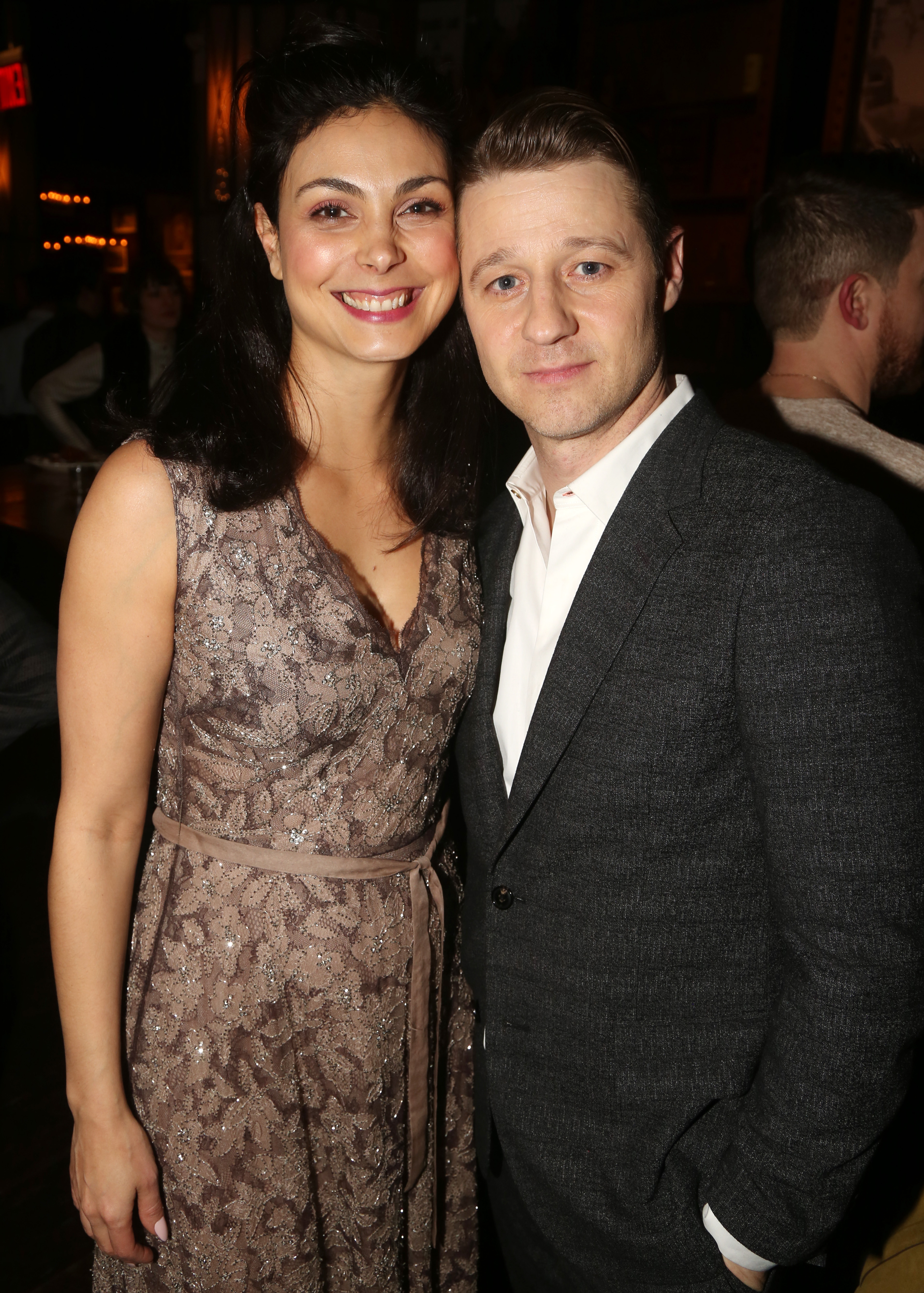 "It's sweet, and half of her loves that and I think she just wants me to be clear that she is going to get a birthday present and there is going to be an anniversary gift and it's a whole week. She's Brazilian and birthdays are very special."

READ:  The Complete List of Books Becoming Movies in 2021 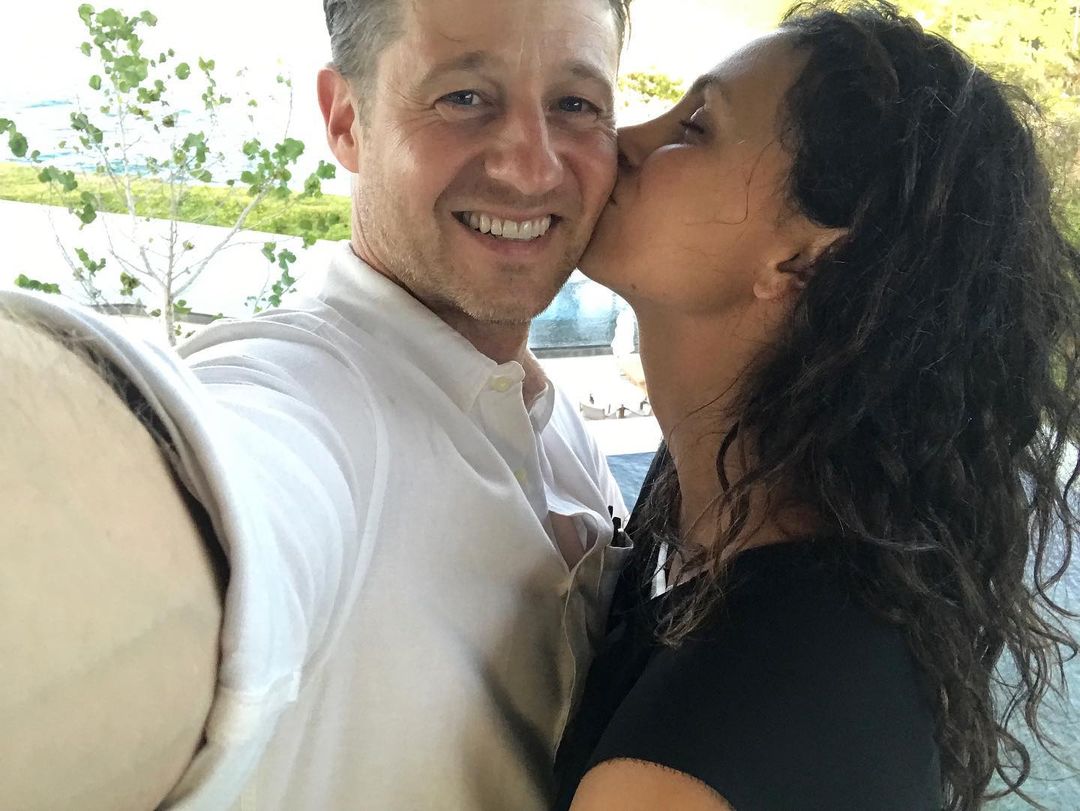 The couple first met while filming The O.C. (Baccarin guest starred in an episode) but eventually fell in love in the crime drama Gotham, a TV series that explored the origins of the famed city before the arrival of Batman. The show ran for five seasons before it wrapped in 2019.

McKenzie also played another police officer in the series Southland from 2009 to 2013. Prior to that, he was everyone's favourite bad boy Ryan Atwood in the hit teen series The O.C., which ran from 2003 to 2007.