There is so much more behind this A-list actor’s cameo.

But back to the post-credit scenes. So…who is Clea in Doctor Strange in the Multiverse of Madness and what could Charlize Theron’s character’s storyline look like in future Doctor Strange and Marvel Cinematic Universe movies? Read on for what we know about Clea from Marvel and how she could affect the MCU.

Who is Clea in Doctor Strange in the Multiverse of Madness? 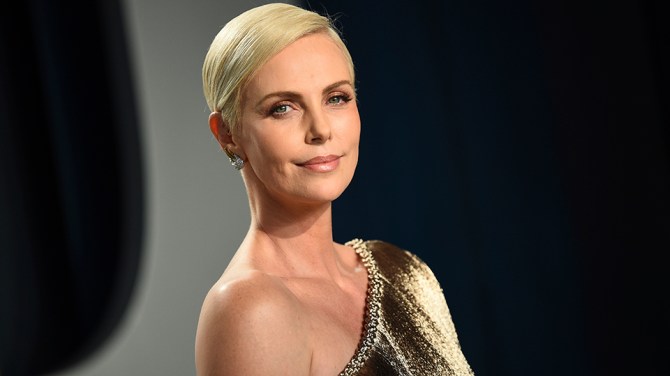 So…who is Clea in Doctor Strange in the Multiverse of Madness? Clea is a sorceress who was first introduced in the Marvel Comics issue, “Strange Tales #126,” in November 1964. She’s a member of the Faltine race, a race of human-appearing, higher-dimensional energy beings from the Dark Realm. She’s the daughter of Umar and the niece of Dormammu. In the Marvel Comics, Clea is a disciple of Doctor Strange and eventually marries him and succeeds him as Sorcerer Supreme. Her powers include superhuman strength and resistance to injury, mastery of magic, energy bolts, teleportation, telekinesis, mind control and illusion generation. Clea also has access to the Flames of Regency, which allow her powers to reach their highest peak.

In an interview with Variety in 2020, Theron revealed that she had never been asked to audition for a Marvel Cinematic Universe movie, despite past action films like The Old Guard, Atomic Blonde, F9 and Mad Max. “I swear to God. I’ve never gotten anything. No, I’m not lying to you. But that’s OK. You know what? I am paving my own way. I’m creating my own opportunities. So it’s all right,” she said at the time. In 2021, Giant Freaking Robot reported that Theron had been cast in a “major Marvel role,” though her role wasn’t known at the time. Giant Freaking Robot speculated at the time that Theron had been cast as Invisible Woman in the Marvel Cinematic Universe’s upcoming Fantastic Four movie, which was confirmed by Marvel Studios president Kevin Feige in 2020.

See below for the full Doctor Strange in the Multiverse of Madness cast.

READ:  Britney Spears Celebrates the End of Her Conservatorship: "Best Day Ever"

Doctor Strange in the Multiverse of Madness will be available to stream on Disney Plus between June 20 and July 14, 2022. Here’s how to watch it for free.