There have been some unforgettable moments at the ARIA Awards for 2022, from ﻿heartfelt tributes to sensational wins and speeches.One that shouldn’t be missed is Casey Donovan and Dami Im’s beautiful tribute to the late The Seekers singer-songwriter, J…

There have been some unforgettable moments at the ARIA Awards for 2022, from ﻿heartfelt tributes to sensational wins and speeches.

One that shouldn't be missed is Casey Donovan and Dami Im's beautiful tribute to the late The Seekers singer-songwriter, Judith Durham, as well as Natalie Imbruglia's emotional tribute to Olivia Newton-John.

Read about every moving moment below.﻿

Watch the tribute performances﻿ and Baker Boy's sensational win and speech above. 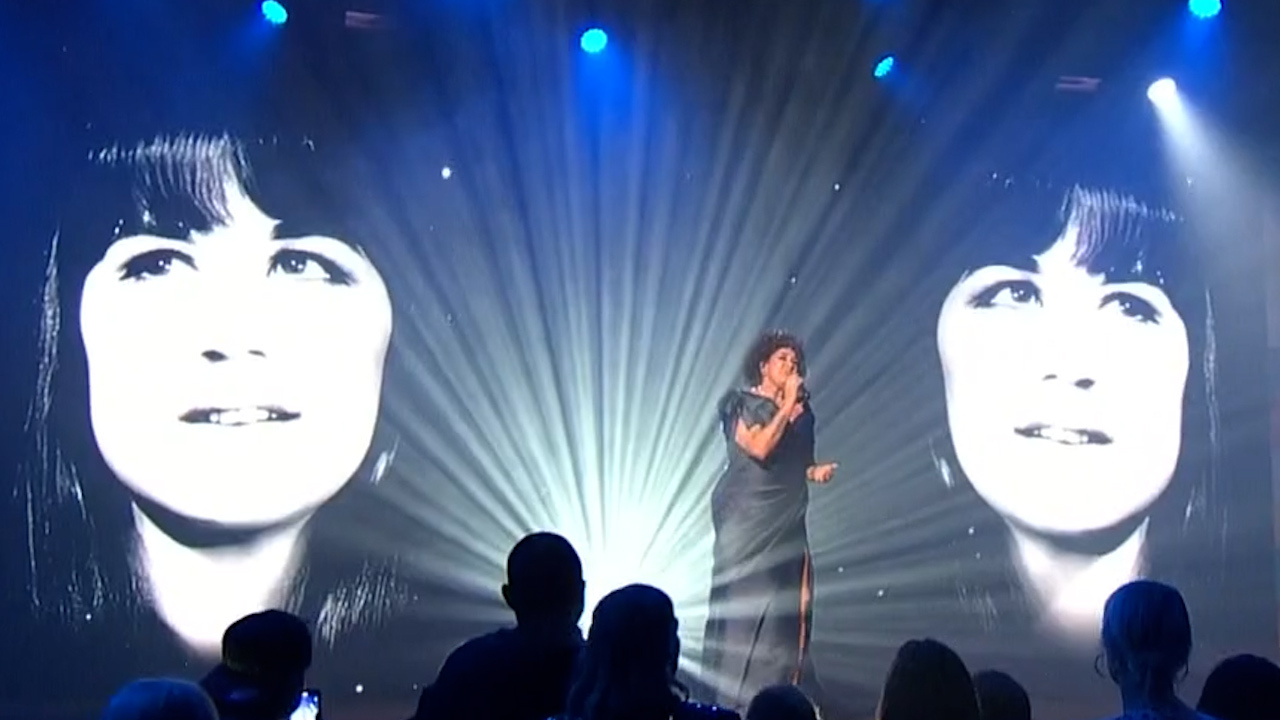 One of the ﻿many incredible artists remembered at the ARIAs tonight wasThe Seekers' Judith Durham.

Durham passed away in August after a life-long battle with the chronic lung disease, bronchiectasis. She developed the disease as a four-year-old after contracting measles, which made the asthma she was born with even worse.

To pay tribute to the legendary singer-songwriter and musician, two Aussie greats, Casey Donovan and Dami Im, took to the stage to perform some moving renditions of two of her greatest songs – ﻿I'll Never Find Another You, performed by Donovan, and The Carnival Is Over, performed by Im. 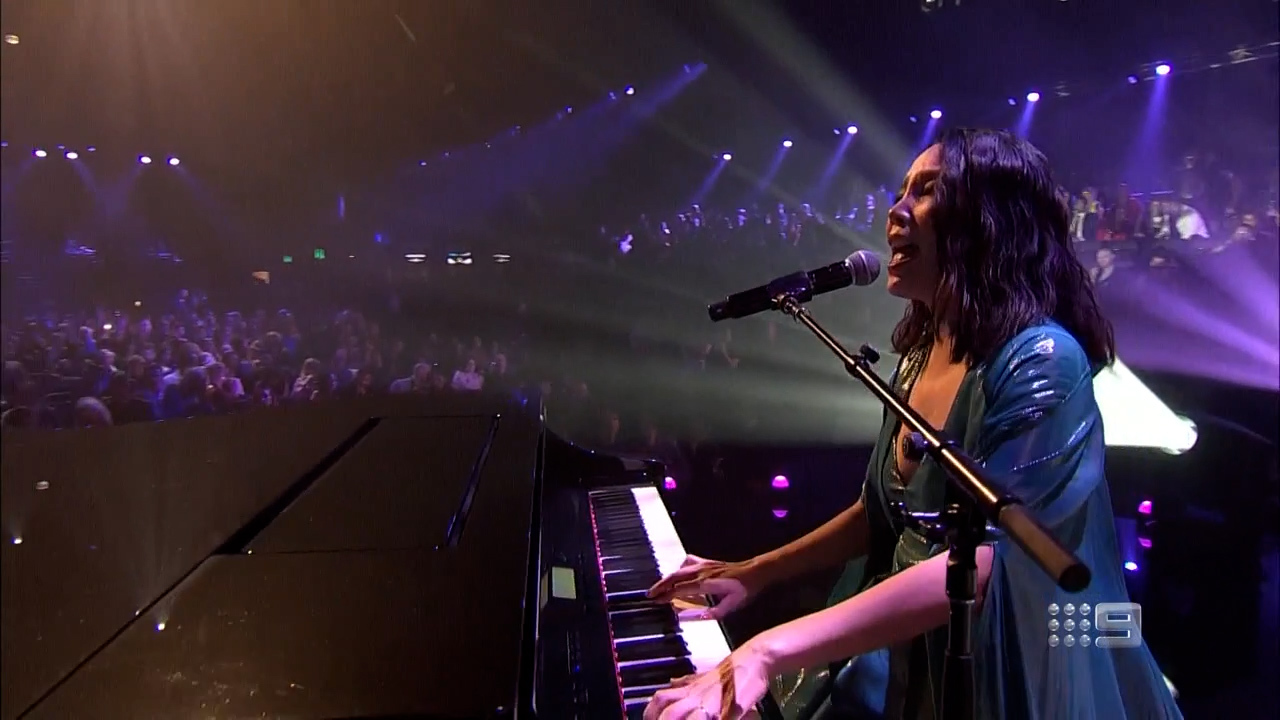 READ MORE: All the stylish celebrity arrivals on the ARIAs red carpet﻿

The tribute to Uncle Archie Roach, and his posthumous win﻿

Another beautiful moment from the night was the tribute to Uncle Archie Roach.﻿

Led by Jessica Mauboy, young Indigenous artist Budjerah, and singer Thelma Plum, the trio performed ﻿a touching rendition of Roach's song, One Song, which he released in February this year. He sadly passed away just a few months later on July 30.

Briggs said, "Uncle A﻿rch was a giant for us – we walked through the doors that he and artists like him opened for us.

"His talent? Undeniable. A born storyteller. And beyond his masterful songs, those songs helped to heal individuals and communities and helped them find strength." Watch below. 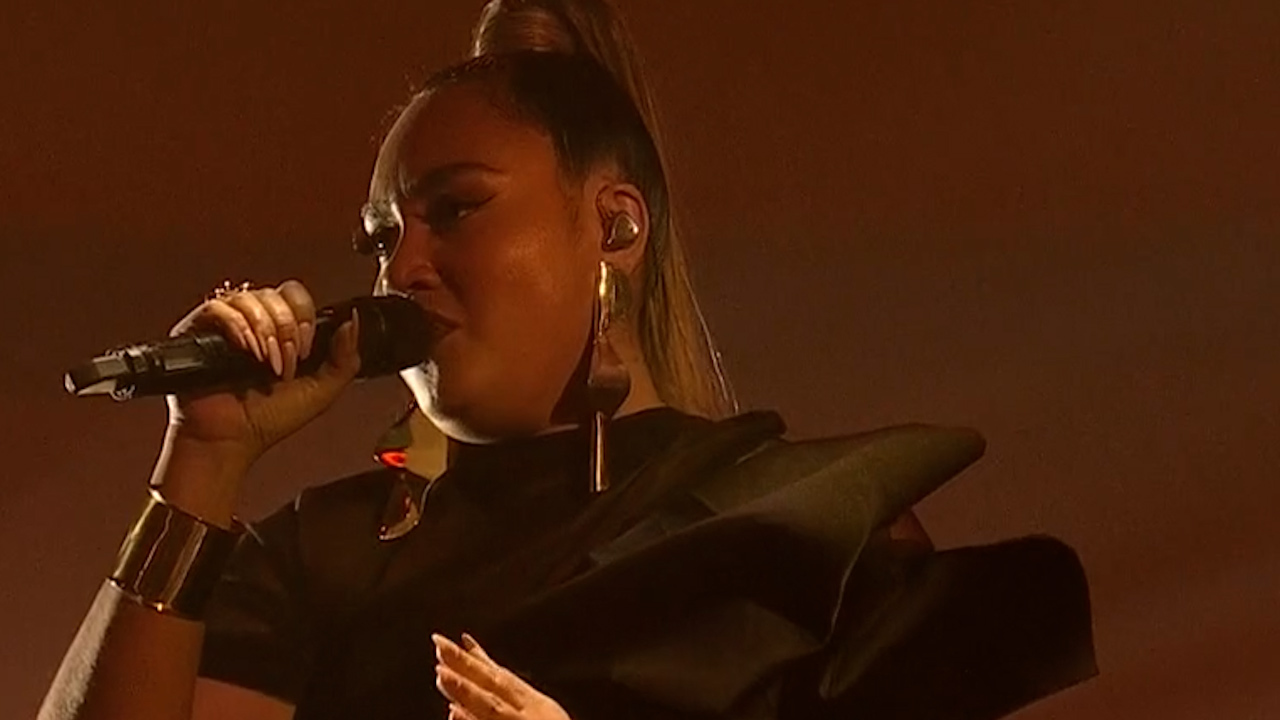 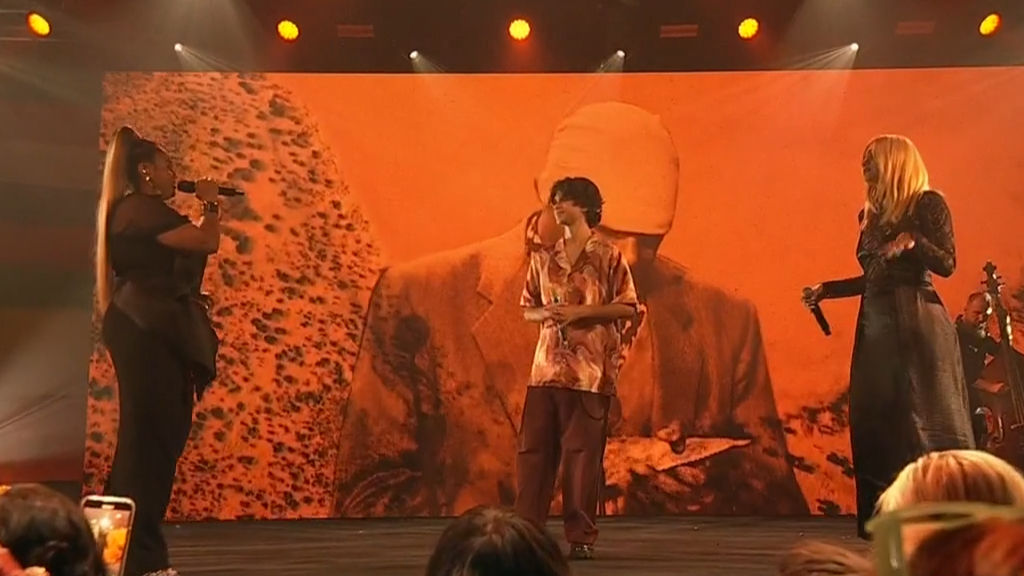 As well as taking home five incredible ARIA awards on the night, Indigenous rapper Baker Boy moved audiences with a touching acceptance speech which he delivered in both ﻿Yolgnu Matha and English.

Baker is the first Indigenous artist to gain success by performing in Yolgnu Matha language﻿. Baker writes his own raps and songs, and performs in his traditional tongue and English.

You can watch his acceptance speech above.﻿

The touching tribute to Olivia Newton-John﻿

Finally, the tribute to Olivia Newton-John was of course, one of the most heartfelt moments of the night.﻿

Torn singer Natalie Imbruglia led the performance﻿, with a cover of Newton-John's Hopelessly Devoted To You, and was joined by artists Tones and I, KYE and Peking Duk to perform a medley of the later singer's best hits.

READ:  This Pink Cardigan Is a Staple You Can Wear Long After Valentine’s Day 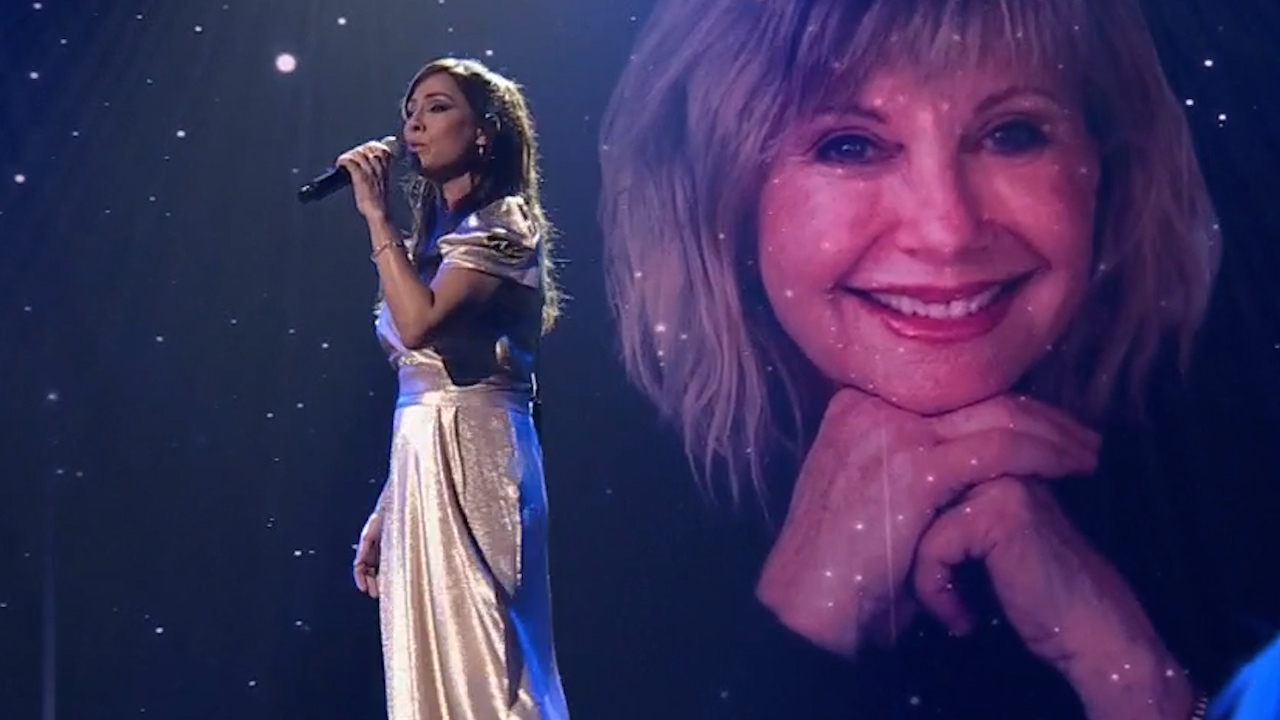 Tones and I took to the stage to perform ﻿You're The One That I Want along with electronic duo Peking Duk, while Zimbabwe-born and Melbourne-raised singer KYE performed her hit Xanadu.

Nine's Richard Wilkins gave a touching introduction to Newton-John, who he referred to as "incomparable".