Carrie-Anne Moss is speaking out about her experiences with ageism and misogyny in Hollywood.The now 53-year-old Matrix star revealed to The Hollywood Reporter recently that the day after she turned 40, she was offered the role of a grandmother.”I had …

Carrie-Anne Moss is speaking out about her experiences with ageism and misogyny in Hollywood.

The now 53-year-old Matrix star revealed to The Hollywood Reporter recently that the day after she turned 40, she was offered the role of a grandmother.

"I had heard that at 40 everything changed. I didn't believe in that because I don't believe in just jumping on a thought system that I don't really align with," she said.

While Moss, who revives her role as Trinity alongside Keanu Reeves, 56, in the upcoming untitled fourth Matrix film, may not prescribe to that thought system, Hollywood projected it onto her. 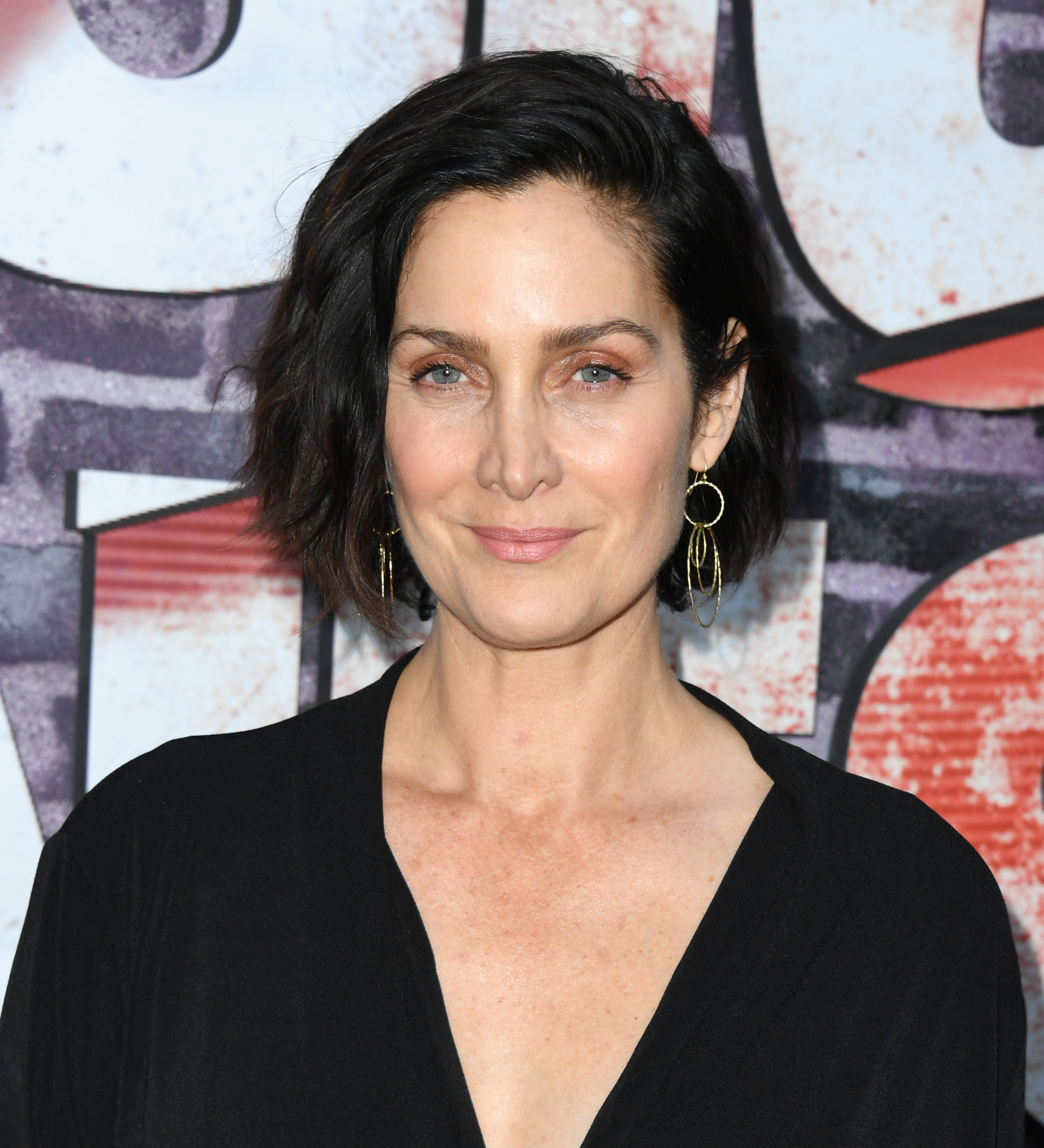 "Literally the day after my 40th birthday, I was reading a script that had come to me and I was talking to my manager about it. She was like, 'Oh, no, no, no, it's not that role [you're reading for], it's the grandmother,'" the actress continued.

"I may be exaggerating a bit, but it happened overnight. I went from being a girl to the mother to beyond the mother."

Moss says the transition was "kind of brutal" to witness and process partly because male actors are not given the same trajectory by Hollywood. 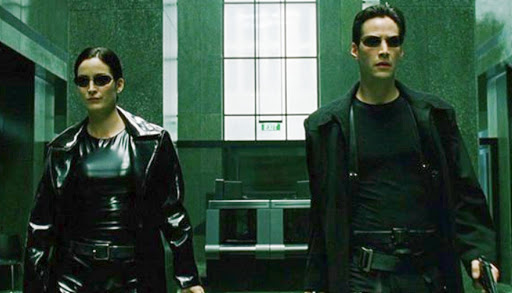 "You don't feel like you've aged much and suddenly you're seeing yourself onscreen," she said.

The Marvel's Jessica Jones star said she never wanted to stay in the business of Hollywood if, in order to do so, she would have to change everything about herself.

"It's not easy being in this business," she said. "There's a lot of external pressure." 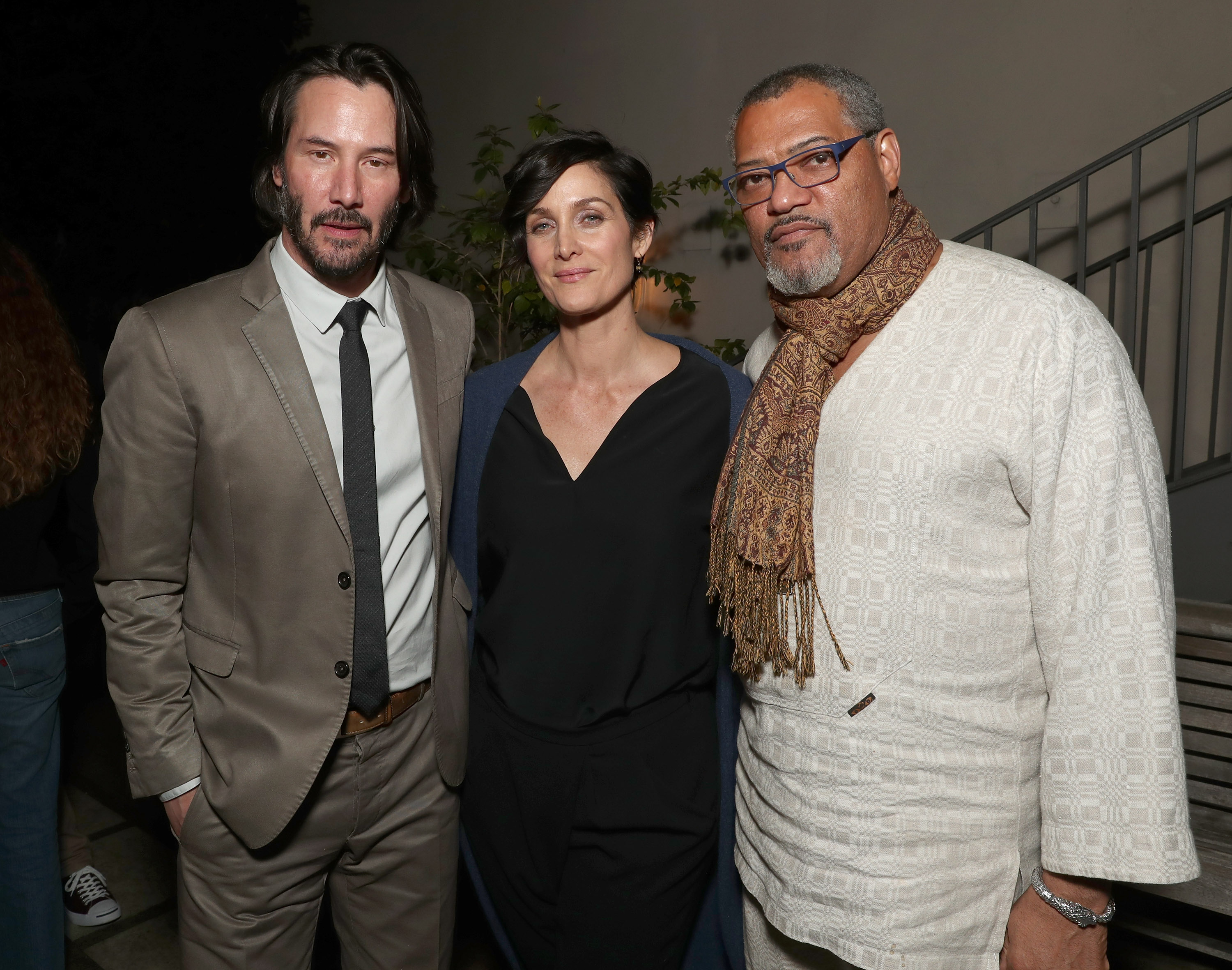 Fans will be able to see Moss reprise her role as Trinity alongside Reeves' Neo in the upcoming Matrix flick, which is due to premiere in late 2021 after production wrapped in November 2020.

Speaking with Empire Magazine in June 2020, Moss said she "never thought that it would happen", and that when she read the script, she thought it was "a gift", with "incredible depth and artistry."