J.R.R. Tolkien’s home in Oxford, England, is where Middle Earth was made. Where Bilbo Baggins first met Gandalf, and orcs and elves and hobbits sparred while one ring threatened to rule them all.The house on Northmoor Road, where Tolkien penned The Hob…

J.R.R. Tolkien's home in Oxford, England, is where Middle Earth was made. Where Bilbo Baggins first met Gandalf, and orcs and elves and hobbits sparred while one ring threatened to rule them all.

The house on Northmoor Road, where Tolkien penned The Hobbit and The Lord of the Rings trilogy, will soon hit the market. To preserve it for fans and writers, the actors who brought Tolkien's worlds to film are crowdfunding to buy it.

Actors including Gandalf himself, Sir Ian McKellen, and Martin Freeman, who played Bilbo in "The Hobbit" films, have launched the "Project Northmoor" crowdfunding campaign to purchase Tolkien's home and transform it into a literary centre in his honour. 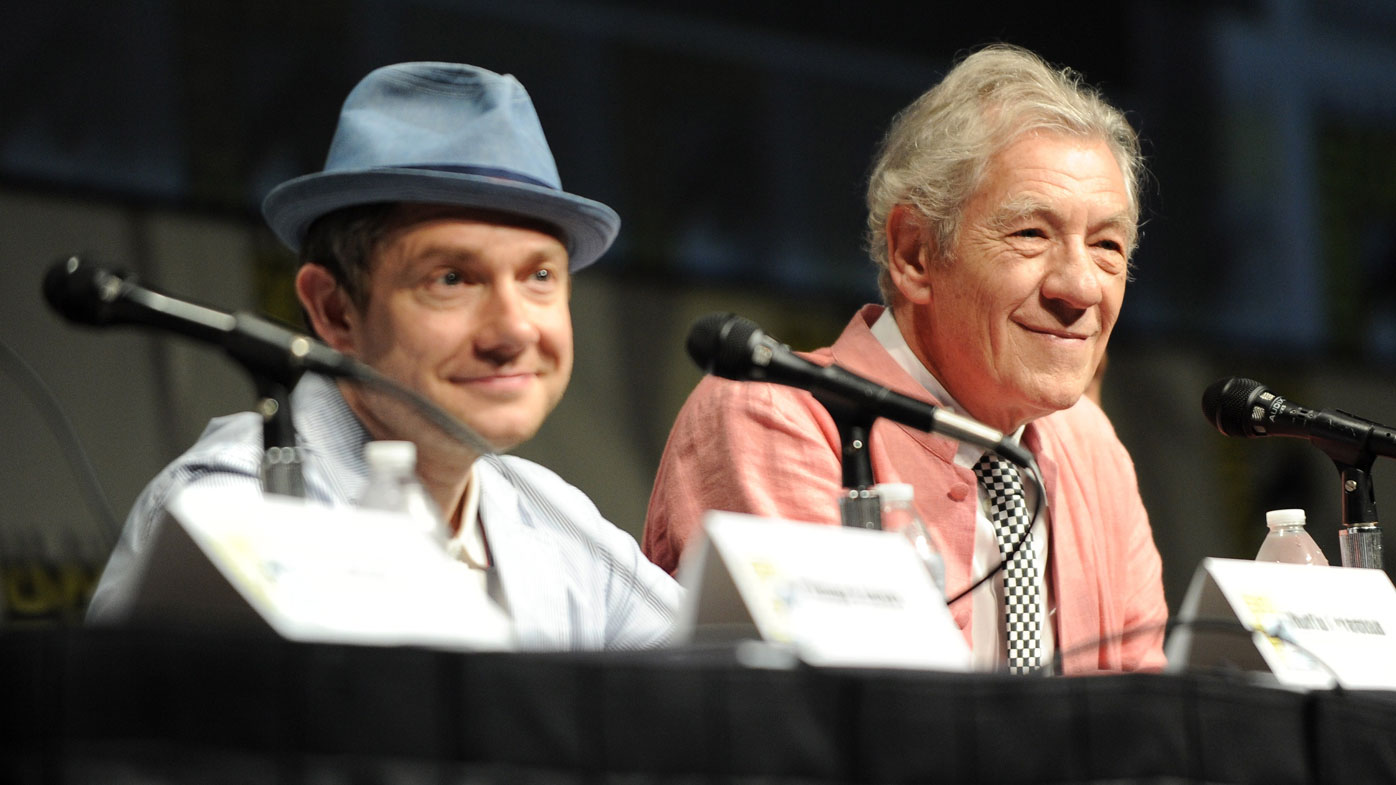 If the campaign succeeds,the home where Tolkien lived from 1930 to 1947 will be the first center dedicated to the fantasy author anywhere in the world, said John Rhys-Davies, who played beloved dwarf Gimli in "The Lord of the Rings" series.

A Tolkien-esque challenge lies ahead, though — Project Northmoor has just three months to raise US$6 million ($8m). Author Julia Golding, who's leading the project, compared their fundraising challenge to the perilous journey of two of Tolkien's best-loved characters.

"However, we need only to look at Frodo and Sam's journey from Rivendell to Mount Doom, which took that same amount of time — and we are inspired that we can do this too!" she said in a news release. 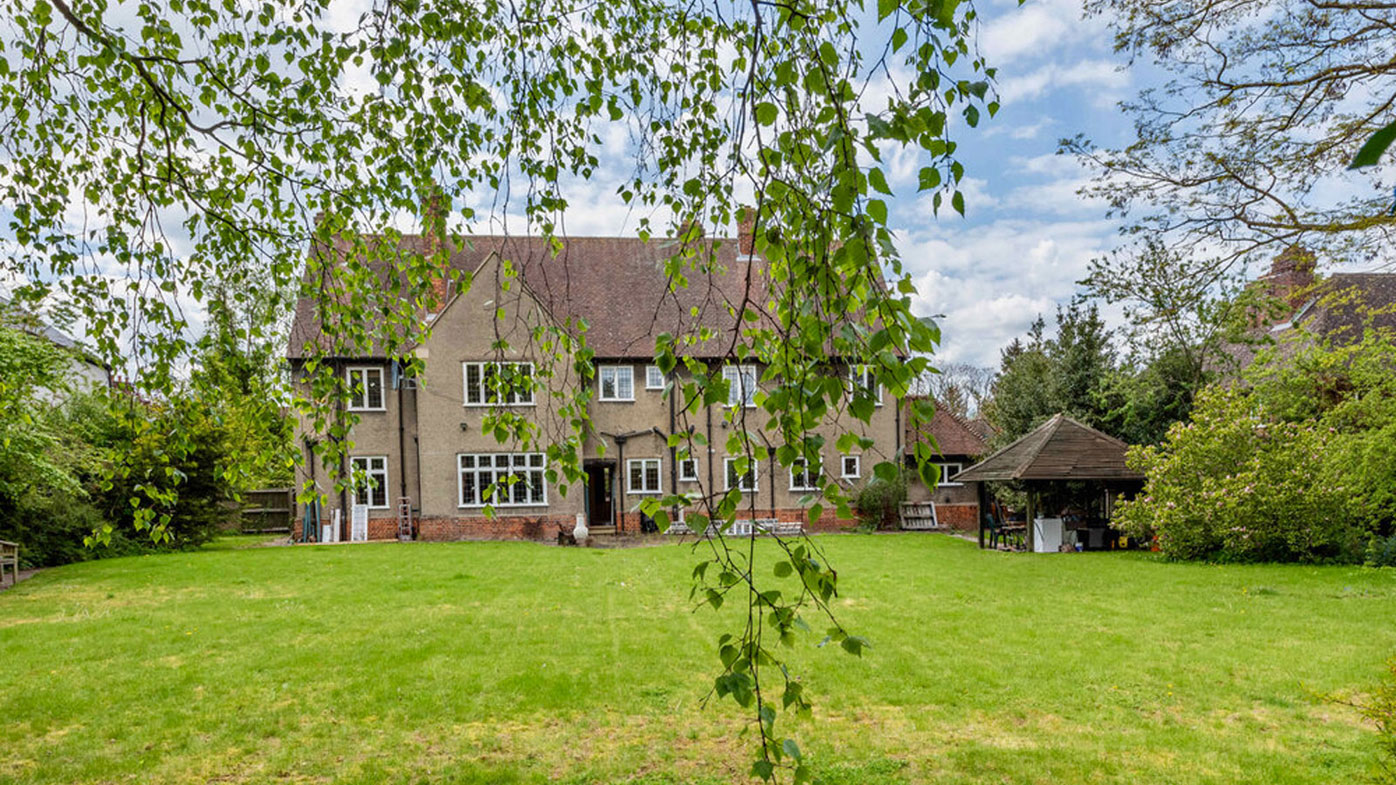 Over US$5 million ($6.7m) of those funds will go toward the purchase of the home, and the rest will be used to renovate it and create the nonprofit that will operate there. If the campaign succeeds, the home will host literary programs for budding fantasy writers and Tolkien fans alike, according to the campaign.

READ:  ‘Vabbing’ Is the Latest TikTok Trend That Uses Vaginal Fluid as Perfume

Project Northmoor is asking Tolkien readers — who McKellen called "our fellowship of funders" — to donate what they can to the cause. There are various tiers of fundraising the group hopes to reach — including one that would restore Tolkien's garden and another that would install a lair for the fearsome dragon Smaug.