Judd Apatow’s The King of Staten Island is a semi-autobiographical comedy-drama based on the life of Pete Davidson growing up in Staten Island, New York.Scott Carlin, a fictionalised version of Davidson, is a 24-year-old high school dropout, who lives …

Judd Apatow's The King of Staten Island is a semi-autobiographical comedy-drama based on the life of Pete Davidson growing up in Staten Island, New York.

Scott Carlin, a fictionalised version of Davidson, is a 24-year-old high school dropout, who lives with his mother and younger sister. His firefighter father died fighting a hotel fire when he was young, a loss that continues to affect him.

READ MORE: Celebrities pay tribute to the 9/11 attacks, 20 years on

The film's story is based largely on Davidson's real-life experiences but diverges from the true story in many ways. One of the biggest parallels between the film and Davidson's actual story is the loss of his father.

So what happened to Pete Davidson's father in real life? Was he also a firefighter? And how accurate is the film when reflecting on the comedian's past? 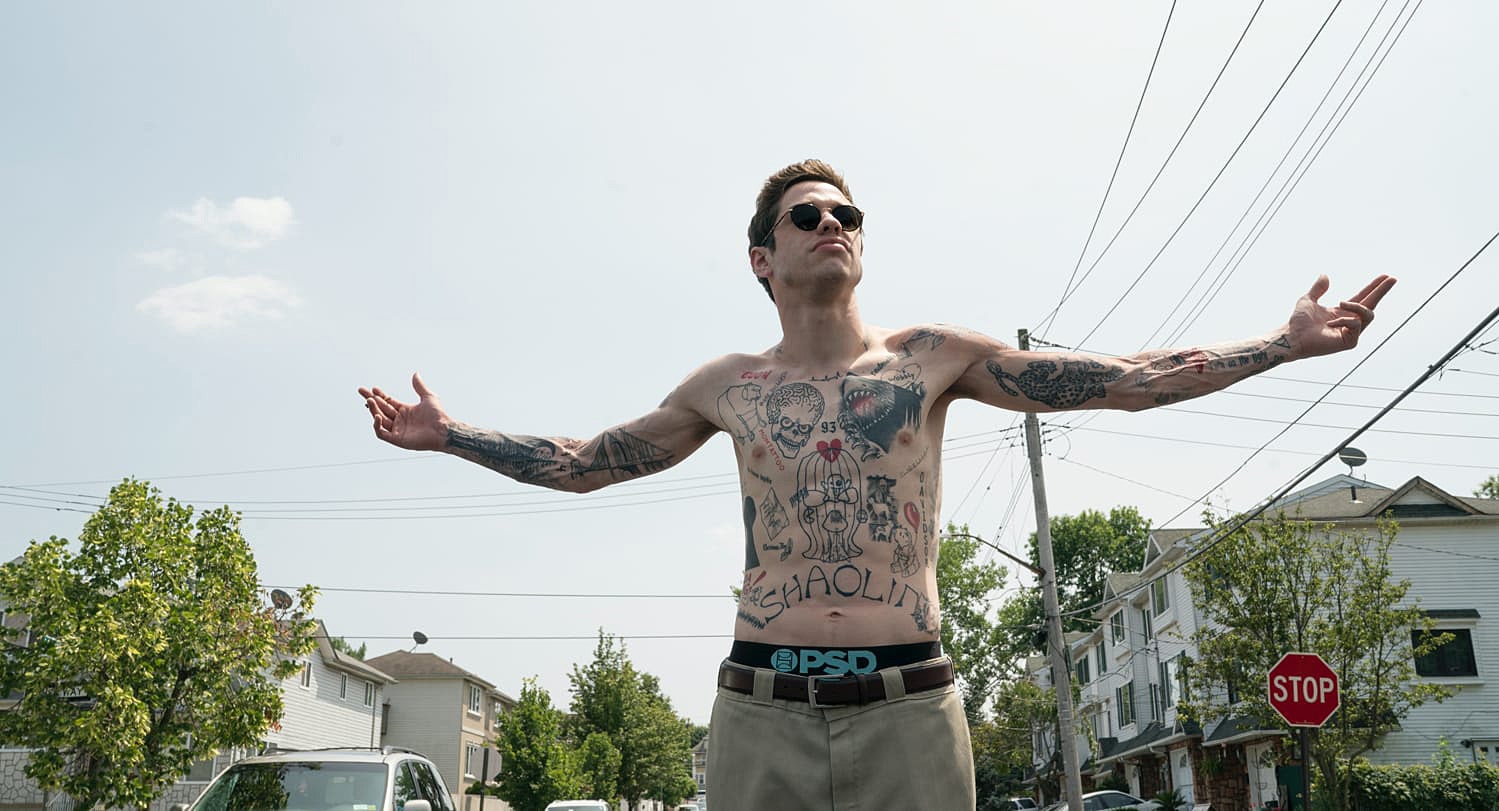 Pete Davidson lost his firefighter father, Scott Davidson, on September 11, 2001, in the terror attack on the World Trade Center in New York City. In The King of Staten Island, character Scott Carlin's father, Stan, tragically dies in the Paramount Hotel Fire when Scott was seven years old. While the loss of his dad causes the fictional Scott Carlin to face many of the same issues as Pete Davidson, the details of Stan's demise drastically contrast with real-life events.

Scott Davidson began his firefighting career in 1994 and was sent to the World Trade Center in 2001 after the second hijacked plane struck the towers — when Davidson was just seven years old. He was reportedly last seen entering the Marriott World Trade Center hotel to help guests and staff who were trapped inside before the building was crushed by the collapsing towers.

READ:  Dr. Dre’s Estranged Wife Filed Legal Documents To Find Out If He Fathered Any Children Outside Their 24-Year Marriage

In an interview on Sky News' Backstage podcast, Davidson said that making The King of Staten Island allowed him to grow as an individual. 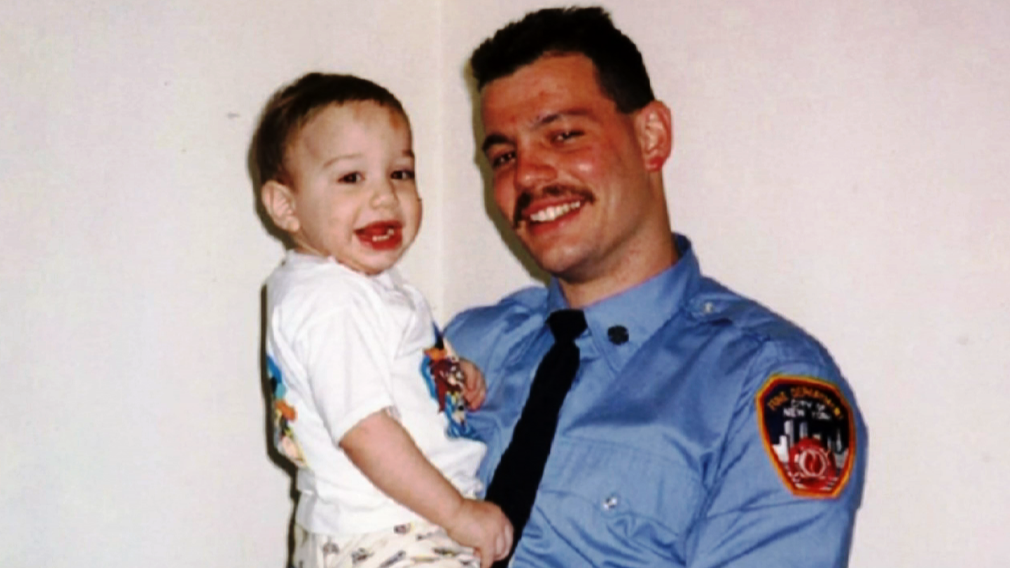 READ MORE: Pete Davidson's dating history: Everything we know about his past girlfriends

"I think I'm always learning and growing. Making this film allowed me to grow more as a person," he said. "One of the main reasons why I wanted to make this [movie] and tell this story was because I wanted this chapter in my life to be closed."

The comedian has been open about his personal issues since losing his father, revealing in an early stand-up show that he "was lucky it happened when [he] was seven" because at that age "you don't understand things". In the years since Scott's passing, Davidson revealed he's been visiting mental health facilities since the age of nine and that he once tried to drown himself in a pool not long after his father's death.

As someone who's open with struggles and issues, I think I'm always learning and growing. Making this film allowed me to grow more as a person.

His personal issues have followed the Saturday Night Live star into adolescence and adulthood, where he's had some public struggles with mental health and spoken about being diagnosed with borderline personality disorder.

Another incident in 2018 saw Davidson post a photo to social media that read: "I really don't want to be on this earth anymore. I'm doing my best to stay here for you but I actually don't know how much longer I can last. All I've ever tried to do was help people. just remember I told you so."

Admitting he was "scared at first" to discuss with The King of Staten Island cast and crew members these dark feelings he had in the past, he praises them for "making me feel very comfortable and allowing me to really dive into the role". 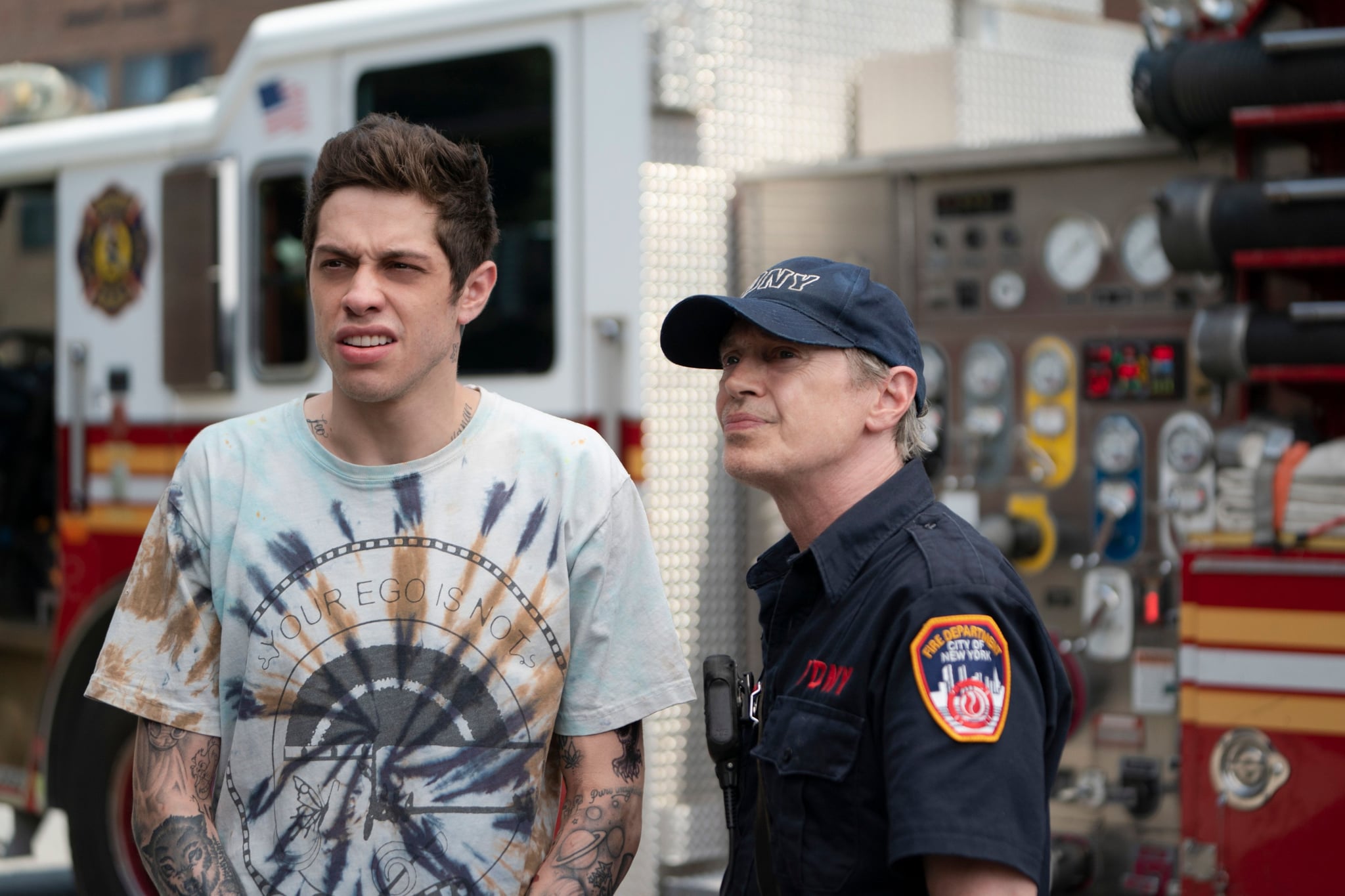 Another aspect of the film is how it imagines a version of Davidson who never pursued his calling of becoming a successful comedian — exploring how he might have dealt with loss and grief without having established a fortunate career.

While the details of Stan Carlin's death differ from the real-life Scott Davidson's, the emotions addressed in the film remain as real as anything else from Davidson's tragic but inspiring real-life story.