Following a nationwide search, The Crown has found its Prince William in newcomer Senan West, Variety can exclusively reveal.The 13-year-old is the real-life son of Dominic West, who takes over from Josh O’Conner as Prince Charles in the highly anticip…

Following a nationwide search, The Crown has found its Prince William in newcomer Senan West, Variety can exclusively reveal.

The 13-year-old is the real-life son of Dominic West, who takes over from Josh O'Conner as Prince Charles in the highly anticipated fifth season of the hit Netflix show. Elizabeth Debicki (Tenet) will play his mother, Diana, Princess of Wales, replacing Emma Corrin.

Variety understands Senan has been cast as a slightly older Prince William, portraying him as he begins to mature into a young man. He will make his on-screen debut in the final episodes of the season. It's believed the young actor's audition, submitted via tape by his agent, caught the attention of the show's producers. 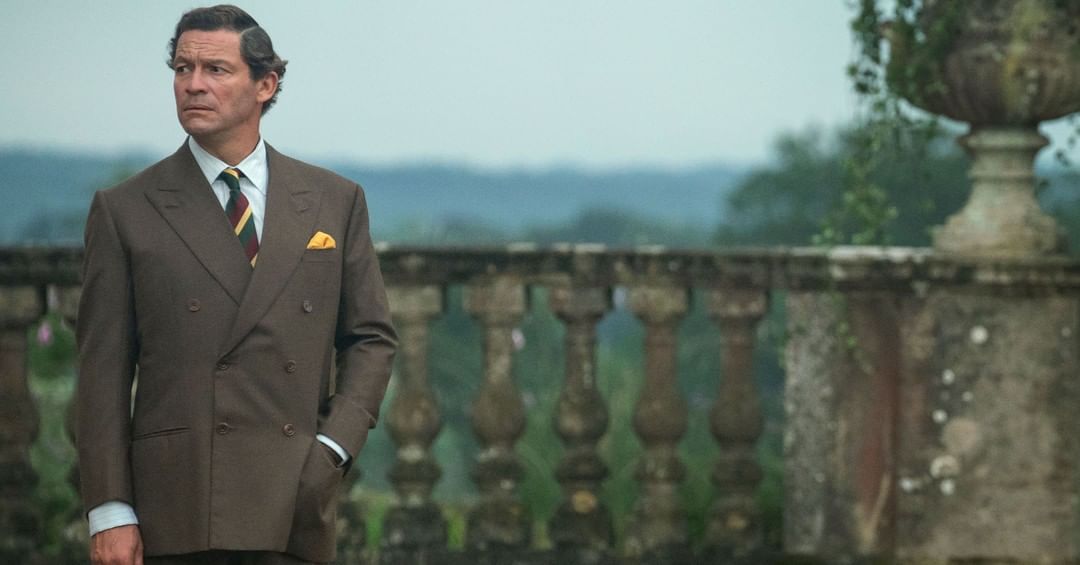 William had only just turned 15 in 1997 when Princess Diana died in a car crash in Paris alongside her beau, Dodi Al Fayed. As Variety revealed in September, Al Fayed will be portrayed in the series by Khalid Abdalla (The Kite Runner).

Although The Crown's producers haven't commented on whether Diana's death will be depicted on the show, the casting suggests viewers will certainly see events leading up to and possibly following the crash.

The show, which changes its cast every two seasons to reflect the passing of time in the royal family's lives, will see Imelda Staunton (Harry Potter) take over from Olivia Colman as Queen Elizabeth II. Meanwhile, Jonathan Pryce (The Two Popes) has been cast as Charles' father, Prince Philip; Lesley Manville (Maleficent: Mistress of Evil) will play Charles's aunt Princess Margaret; and Jonny Lee Miller (Elementary) is set to make an appearance as Prime Minister John Major.

READ:  BTS Made Their MTV Unplugged Debut, and Live Performances Will Never Be the Same 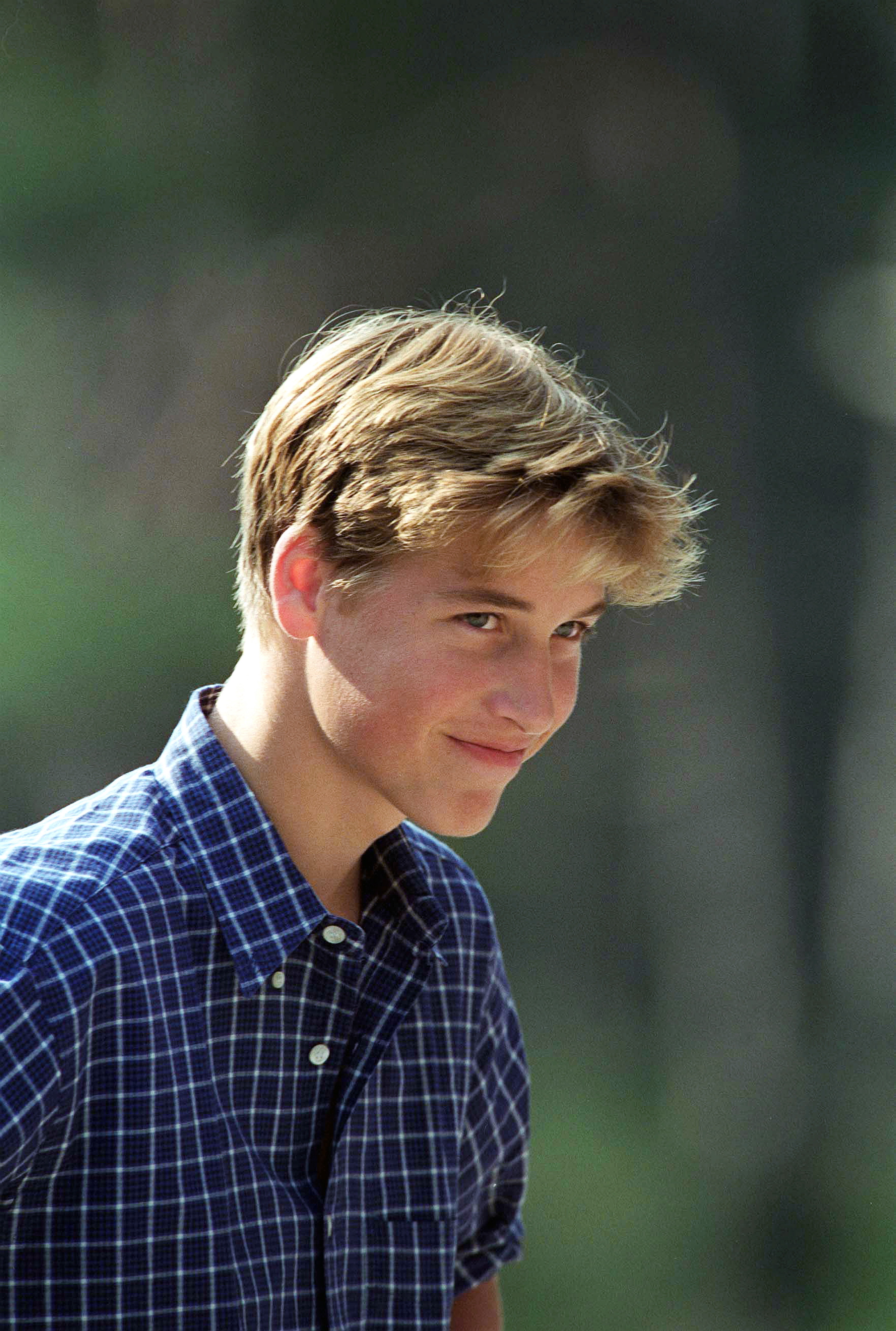 Season 4, which came out in November 2020, ended in the late 1980s. Season 5 will follow the royal family through the 1990s, no doubt including the Queen's so-called "annus horribilis" in 1992, during which three of her four children separated from their partners and Windsor Castle caught fire. In 1995 Diana famously gave a controversial interview to BBC's Martin Bashir about her relationship with Charles, in which she uttered the immortal line that there were "three people" in her marriage, referring to Charles's mistress (and now his wife) Camilla Parker-Bowles.

Senan West is the latest in a line of thespian offspring to play opposite a real-life parent. Liam Neeson recently starred alongside his son Micheál Richardson in Made in Italy; Honor Swinton Byrne played opposite her mother Tilda Swinton in The Souvenir: Part II; and West's elder sister, Martha West, has also appeared alongside their father Dominic in the BBC's recent adaptation of The Pursuit of Love.