Even before the airing of Oprah Winfrey’s bombshell interview with Prince Harry and Meghan, Duchess of Sussex, some of the people who worked with her on the series Suits were defending the former actress.Before she married into the royal family the Duc…

Even before the airing of Oprah Winfrey's bombshell interview with Prince Harry and Meghan, Duchess of Sussex, some of the people who worked with her on the series Suits were defending the former actress.

Before she married into the royal family the Duchess portrayed attorney Rachel Zane from 2011 to 2018 on the show.

Suits creator, Aaron Korsh, tweeted that she "is not a monster."

"She's a strong woman with a kind heart who's trying to make her way in an unimaginable situation," he wrote. "I don't know the specifics of some incident from years ago but if late night emails makes you a horrible person, then I'm going to hell 50 times over."

Korsh was referring to the Buckingham Palace announcement that an investigation was being launched into allegations that the Duchess of Sussex bullied some staff.

"Meghan Markle and I spent the better part of a decade working together on Suits," he wrote before the interview aired. "From day one she was an enthusiastic, kind, cooperative, giving, joyful and supportive member of our television family. She remained that person and colleague as fame, prestige and power accrued.

"She has always been a powerful woman with a deep sense of morality and a fierce work ethic and has never been afraid to speak up, be heard and defend herself and those she holds dear. Like the rest of the world, I have watched her navigate the last few years in astonishment.

"She fell in love, moved to a new country, became a household name across the entire globe and began the difficult work of trying to find her place in a family dynamic that can at best be described as complicated and at worst, seemingly archaic and toxic.

"It sickened me to read the endless racist, slanderous, clickbaiting vitriol spewed in her direction from all manner of media across the UK and the world but I also knew that Meghan was stronger than people realized or understood and they would regret underestimating her."

After the interview aired in the United States, tennis star Serena Williams shared a statement on social media in which she wrote "my selfless friend, lives her life — and leads by example — with empathy and compassion."

"I know first hand the sexism and racism institutions and the media use to vilify women and people of colour to minimise us, to break us down and demonize us," Williams wrote. 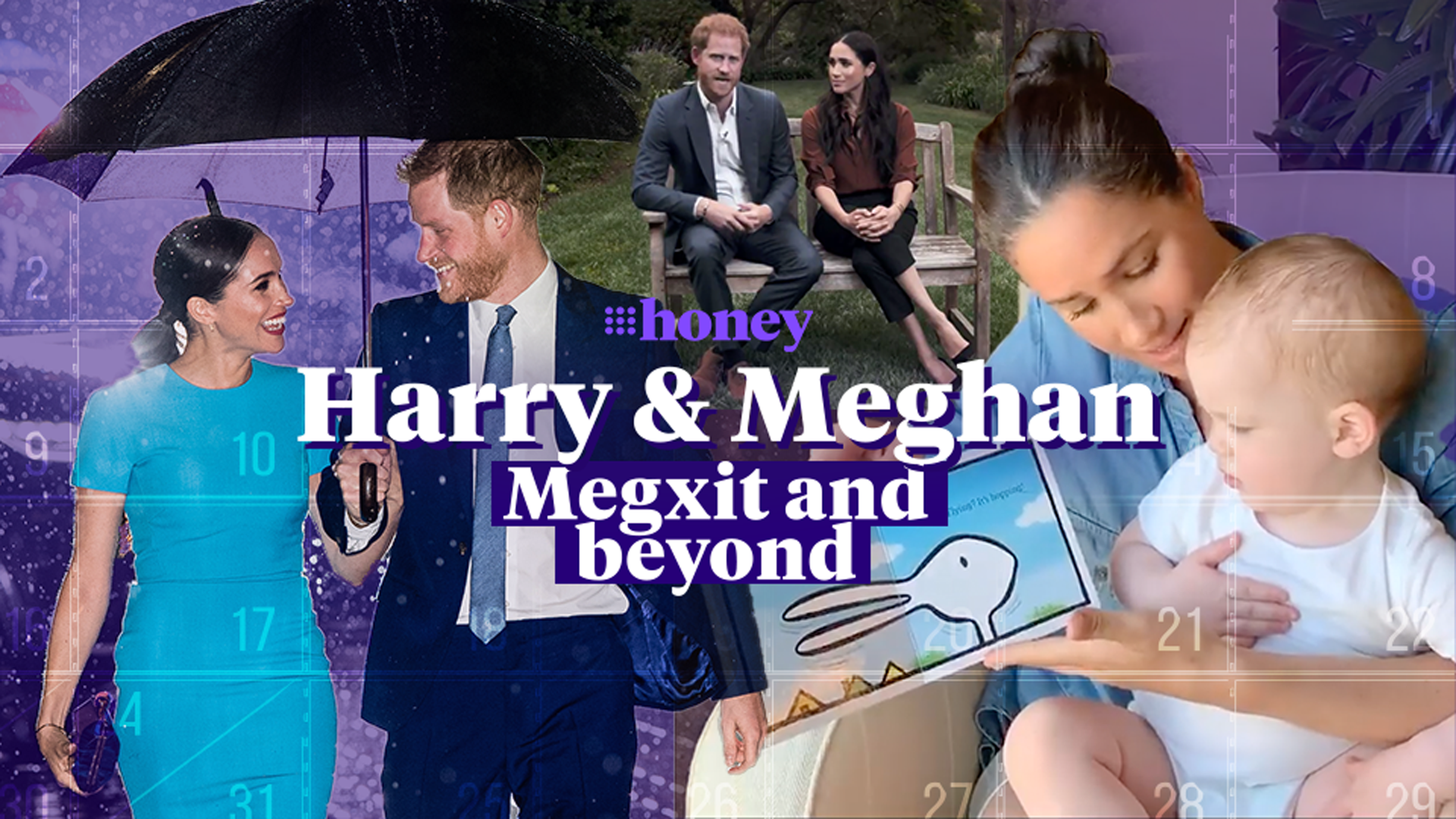 "Meghan was the Crown's greatest opportunity for change, regeneration, and reconciliation in a new era," Gorman tweeted. "They didn't just maltreat her light — they missed out on it."