The alleged murderer went with detectives to where the body was found and re-enacted the killing.
A terminally ill Alabama man confessed to a 1995 unsolved murder on Wednesday, according to police.
53-year-old Johnny Dwig… 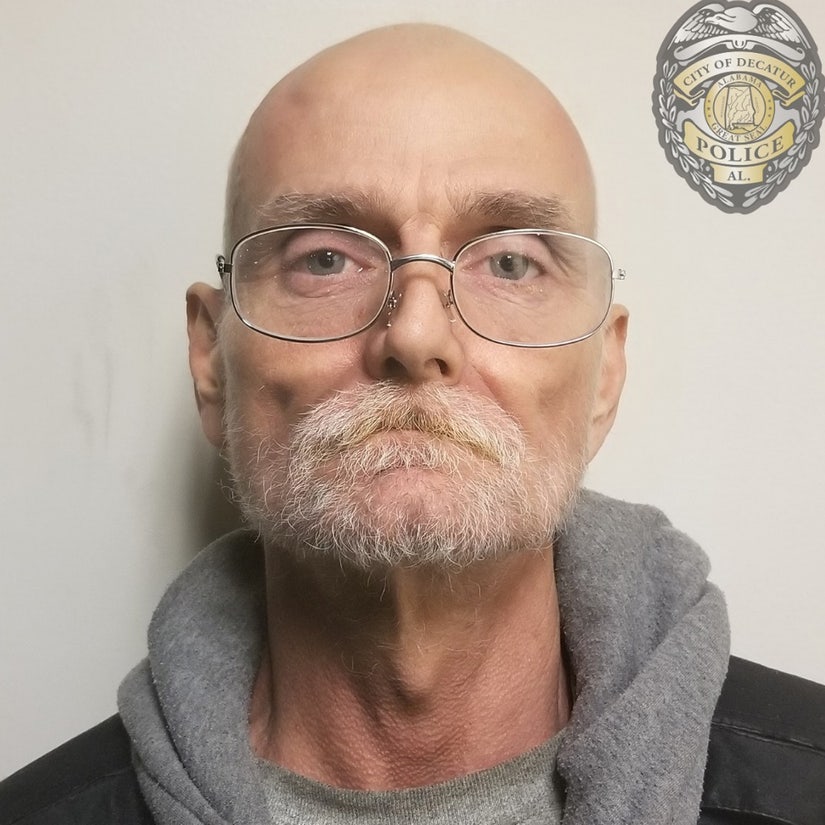 The alleged murderer went with detectives to where the body was found and re-enacted the killing.

A terminally ill Alabama man confessed to a 1995 unsolved murder on Wednesday, according to police.

53-year-old Johnny Dwight Whited called up the Decatur police department and was transferred to Detective Sean Mukaddam, who specializes in cold cases, and said he fatally shot a man with a single bullet in a wooded area of the city years ago, authorities claim.

"I've never had a situation where I just pick up the phone and have a call like that,” Mukaddam told The New York Times. "Nothing where the suspect calls me out of the blue and wants to confess.”"

But the stunning tip was missing some important details.

"He didn't know the date or the year. We were scrambling to try to figure out what he was talking about," Mukaddam said. "We went into some specific questions to see if he was telling the truth or if it was someone trying to get some notoriety."

With the description of the location and a combing of unsolved homicide cases, the police were able to conclude Whited was referring to the April 26, 1995 murder of Christopher Alvin Dailey.

After Whited went with authorities to where the body was found and re-enacted the killing, he was arrested, charged with murder and is being held in the Morgan County Jail with a $15,000 bond.

A motive has yet to be revealed, but police said Whited and Dailey did not know each other.

Dailey was 26 years old when his body was found by two hunters, according to the Fairfield Citizen. His 1983 Toyota Tercel was discovered nearby submerged in the Tennessee River.

About three weeks after the murder, Whited was arrested for possession of a crack cocaine pipe, per the outlet. He is currently awaiting trial for a methamphetamine charge as well.

"He was remorseful," Mukaddam described Whited to the Times. "He was embarrassed about certain things. He wanted to get it off his chest."

Mukaddam said he let Dailey's family know about the arrest.

"I was able to give them closure after 25 years," he said.