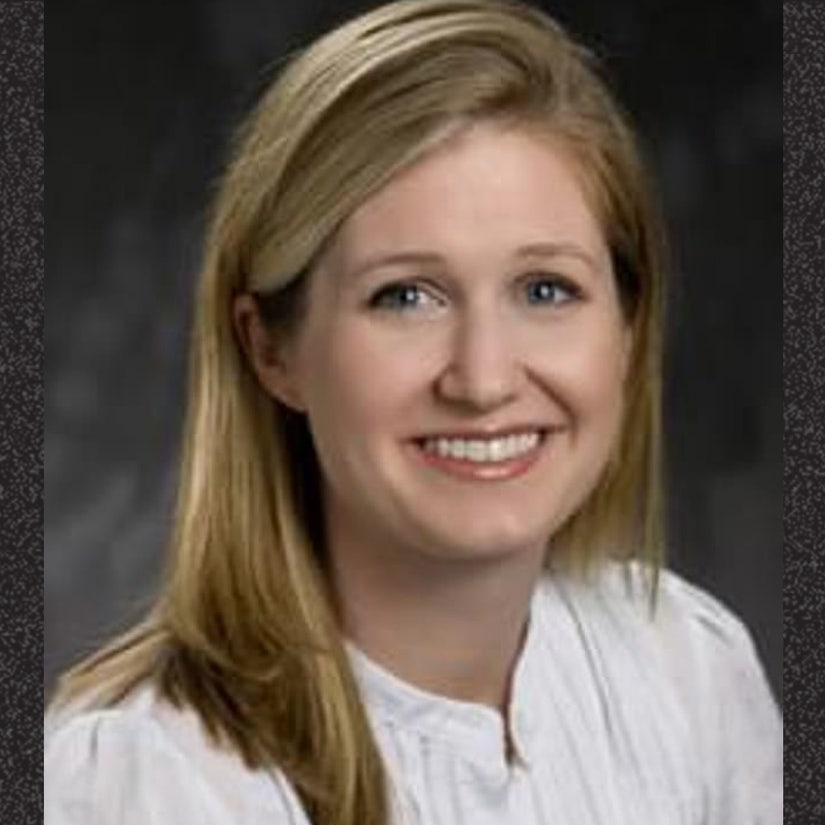 With weeks to live, he'd been rejected from a volunteer position there one week earlier.

Two doctors are dead after a hostage situation at a children's hospital in Texas.

According to Austin Police, Dr. Bharat Narumanchi killed fellow pediatrician Dr. Katherine Dodson before shooting himself after holding a number of staff at gunpoint at Children’s Medical Group.

Police received the 911 call on Tuesday night that an armed male had entered the premises and was holding several people hostage.

As response units arrived, several staff members were able to escape through a back door, with some taking shelter at a dental practice next door.

Other hostages were later allowed to leave — all with the exception of Dr Dodson.

Escapees told police the assailant had a pistol, a shotgun and two duffel bags.

As police negotiators pleaded with Narumanchi to stand down, other officers scrambled to learn what they could about him.

It emerged that the 43-year-old had been recently diagnosed with terminal cancer, and had been told he only had weeks to live.

Investigators also quickly learned that Narumanchi had applied for a volunteer position at the children's medical center just one week earlier — but had been turned down, for a reason that has not yet become clear. It is his only known connection to the workplace.

As the stand-off continued, negotiators could be heard begging Narumanchi over a megaphone to consider all the good work he'd done as a doctor, and lives he saved.

But after six hours, the decision was made to enter the building, and the worst was realized. SWAT officers found both Dr. Dodson and Dr. Narumanchi already dead, each with gunshot wounds.

READ:  Amy Poehler wants her new film to inspire you because 'doing nothing is worse than trying something and not getting it right'

Dr. Dodson leaves behind a husband and three children.

Austin Congressman Lloyd Doggett posted a tribute on Twitter, revealing she had been his grandchildren's pediatrician:

At 43, her life has been cut terribly short. She leaves behind her husband Drew and three children. What a tragic, tragic loss.https://t.co/T8k7s8vD6W