Taylor Swift is preparing to make history as the first woman to be awarded the Global Icon prize at the BRIT awards.The pop superstar will be given the prestigious award at the annual ceremony, which will take place at London’s O2 Arena on Tuesday nigh…

Taylor Swift is preparing to make history as the first woman to be awarded the Global Icon prize at the BRIT awards.

The pop superstar will be given the prestigious award at the annual ceremony, which will take place at London's O2 Arena on Tuesday night.

Announcing the award, the BRITs said in a statement that Swift was being honoured for her "immense impact on music across the world and incredible repertoire and achievements to date."

READ MORE: Brit Awards set for live event with 4,000 guests and no social distancing or masks 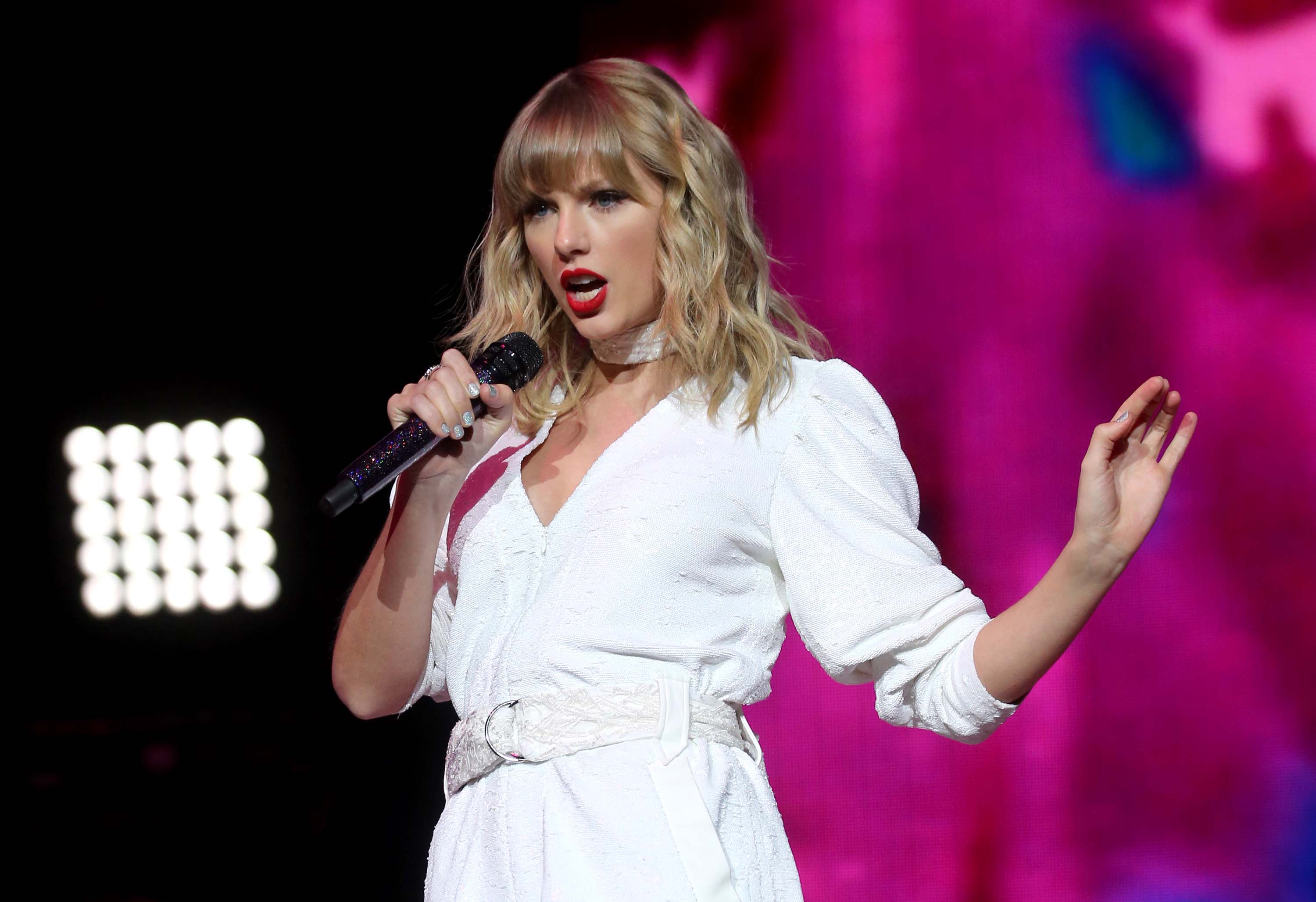 The music body added: "Taylor's career is unparalleled and her music and influence has resonated with millions of people all over the world.

"She's used her platform to highlight many issues globally and recently has been applauded for her work promoting acceptance of the LGBTQ community."

The Global Icon award is another big moment for the 31-year-old singer-songwriter who has won 11 Grammys, including album of the year three times.

According to the Official Charts Company, Swift recently scored her seventh UK number one album, with a re-recorded version of her second LP, Fearless.

The reworking of the original record, which also hit number one on the Billboard 200 chart following its 2008 release, recently earned her a ninth Billboard number one album.

The 2021 BRIT Awards show, hosted by comedian Jack Whitehall, will welcome thousands of music fans as part of the UK government's pilot program for the restarting of live events following the coronavirus lockdown.

Acts including Coldplay, Olivia Rodrigo, Dua Lipa and The Weeknd are expected to take to the stage on the night.