Taylor Swift became the first woman to win the award for album of the year three times when Folklore triumphed in that marquee category at the Grammy Awards 2021.

The only previous triple winners in the category to win as artists are Frank Sinatra, Paul Simon and Stevie Wonder.

Noting how the album was made entirely quarantine, without her even having met some of her collaborators, Swift gave a shout-out to duet partner Justin Vernon, saying, "I'm so excited to meet you someday." 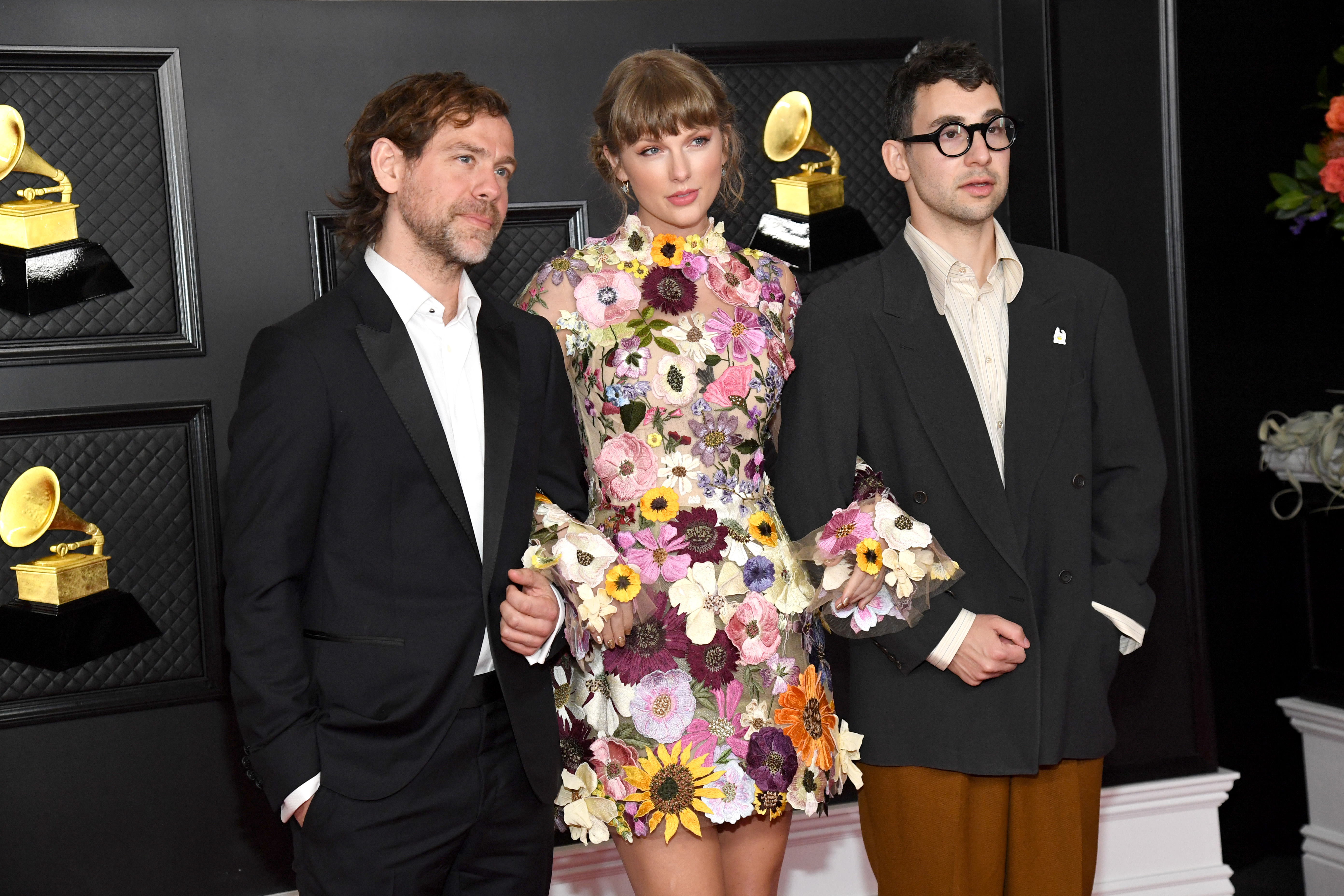 Swift did accept the award with her primary cowriters and coproducers, Aaron Dessner and Jack Antonoff, with whom she was seen performing a medley of songs from the album earlier in the telecast.

In her acceptance speech, Swift thanked her fans and her Folklore collaborators, including her boyfriend Joe Alwyn, who she said is the "first person I play every single song".

Swift won in the category after having been shut out of nominations in the division for her two previous albums, Reputation and Lover.

When she triumphed with Fearless, she was the youngest artist ever to win album of the year, at 20, although Billie Eilish subsequently picked it up at an even younger age last year, when she was 18. Although Swift enters very rarefied territory as one of only four performers ever to win album of the year three times, there are a number of producers and engineer/mixers who've also gone down as triple winners in the category, including David Foster, Daniel Lanois, Ryan Tedder and Phil Ramone.

It was just one of two original studio albums that Swift recorded and released under quarantine conditions in 2020 with the help of producer/co-writers Aaron Dessner and Jack Antonoff. The "sister" album to the July release Folklore was Evermore, which was released in December and gives her another shot at the prize next year, as it falls into the eligibility period for the 2022 Grammys.