Tara Reid says she “feels bad” for the body-shamers online who are continually putting her down over her weight.Speaking to Page Six, the American Pie and Sharknado actress claimed she was “doing great”, despite the onslaught of criticism she sees onli…

Tara Reid says she "feels bad" for the body-shamers online who are continually putting her down over her weight.

Speaking to Page Six, the American Pie and Sharknado actress claimed she was "doing great", despite the onslaught of criticism she sees online. 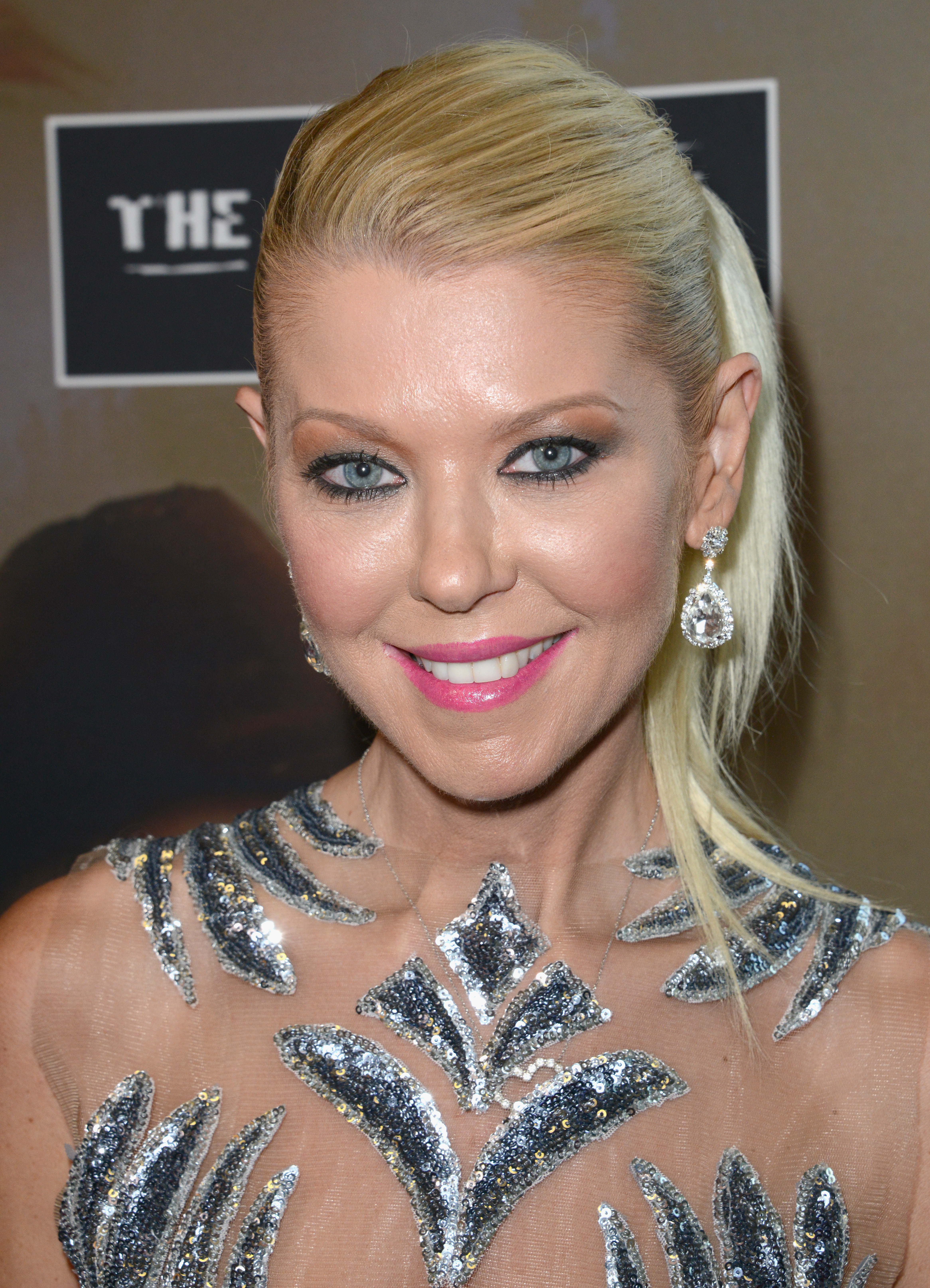 RELATED: 'The body-shaming headline that dragged me straight back to the 90s'

"These stories are kind of crazy because it's like, there's nothing that has changed [in] forever."

Reid maintained she has "always been thin" and told the publication she accepts herself for who she is.

Last month, however, Reid faced major backlash after she posted a couple of black and white bikini photos to Instagram.

The star didn't quite get the reaction she was hoping for from her post. A number of her followers noted how "thin" Reid looked and asked her if something had "happened".

In a follow-up post, Reid addressed these comments, claiming it was merely "the angle" of the photo that made her look so slim.

"To all who made their great comments exposing their hate for my artsy picture I posted yesterday, it was the angle," she wrote. "Here is another picture from yesterday to show you I am not too skinny, I have a high metabolism."

RELATED: Mum's moving words to girl whose own parents body-shamed her: 'Quit listening'

Reid added: "Anyone with a high metabolism understands it's impossible to gain weight. All I do is eat. To everyone who wrote something nice and stuck up for me, I love you! And keep spreading that love, it is the only thing that will save this world."

To Page Six, Reid said that she's "OK" if her online bullies can't accept herself for who she is, after facing criticism for years. 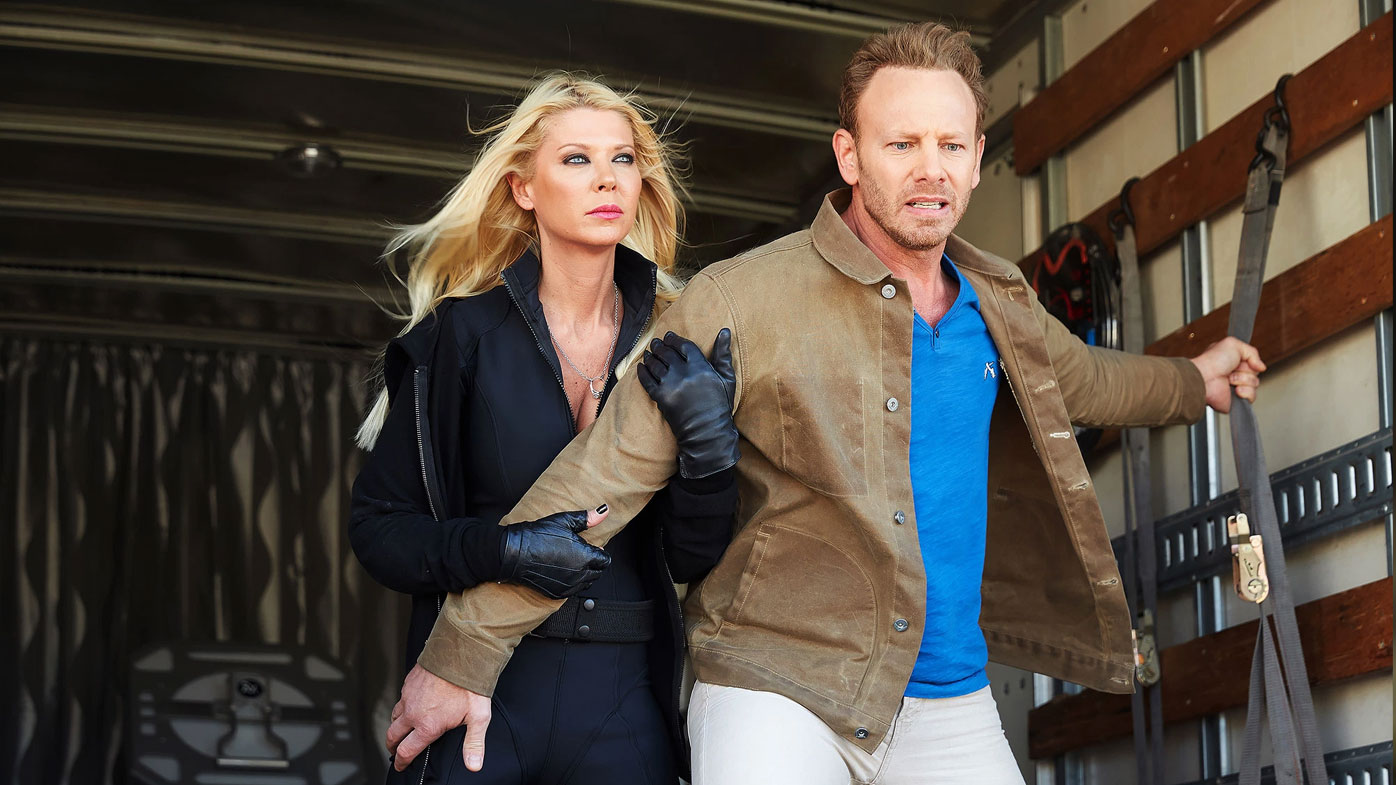 "I've gone through it for so many years that, you know, sometimes I feel bad for them," Reid said.

"If they're that miserable writing things at home, what are they doing?" she said. "That's negative. You know, it's hurtful."

Now, Reid is focussing on her newest venture — eco-handbags.

RELATED: Natalia Cooper hits back at body-shaming trolls: 'Shame on you'

Named the Kura, the bag is made of cactus leather and recycled cotton, and features a string of semi-precious stones and crystals specially curated by the star.

In a recent interview with Elle, Reid gushed about the project, describing it as "a really precious thing", and said it has come at a time where "everything is falling [into] place" in her life.